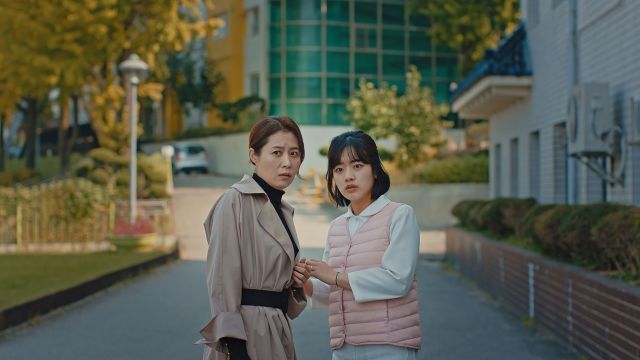 Having a newcomer director and a newcomer protagonist in a movie is already a hard task, and Yi Okseop even took it a step further by implementing an episodic narrative that looks more like a collage of ideas than a compact movie. The result, however, is interesting.

An X-ray of a couple having sex causes a scandal in a hospital in Seoul. For reasons not exactly logical, Nurse Yeo Yoon-yeong suspects the ones depicted may be she and her boyfriend, and decides to submit her resignation. However, when she returns to the hospital the next day, she finds it abandoned, with the exception of the head nurse, since all employees seem to be sick. As the two women embark on a trip that has them question confidence and faith, the film also begins to focus on Yoon-yeong's relationship with her boyfriend, a truly lazy guy who eventually starts working to fill some sudden sinkholes that have started appearing all over Seoul.. All the while, a catfish that can predict earthquakes functions as the narrator of the film

Evidently, following such an abstract narrative is not the easiest thing one can do, with Yi Okseop changing themes, protagonists and subjects almost with every scene, with her own and Koo Kyohwan's editing probably being the hardest task in the movie. At the same time, her whole approach towards this collage of ideas is rather funny, particularly regarding the way people perceive meanings like confidence and faith in each other. 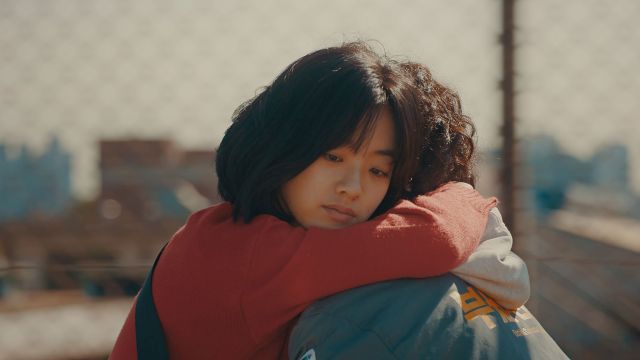 Probably as a whole, the movie does not make sense, but if one could perceive it as a collection of ideas from Okseop's rich imagination, the viewing becomes much easier. One could say that the various episodes have allegorical meaning, regarding the difficulty of maintaining relationships in contemporary Korea, the blights of unemployment, while the sudden sinkholes may represent the emotional gap people feel in this setting. However, the abstract narrative makes it quite hard to understand those metaphors fully, to the point I am not even sure if they actually exist.

One thing that is undeniable is the prowess in the visual department, with Lee Jaeu making a great job in portraying the different, and occasionally surrealistic settings, while Kim  Hyu-jin's set design is exceptional in that fashion, with a number of sets like the one for the people demonstrating, being truly memorable. 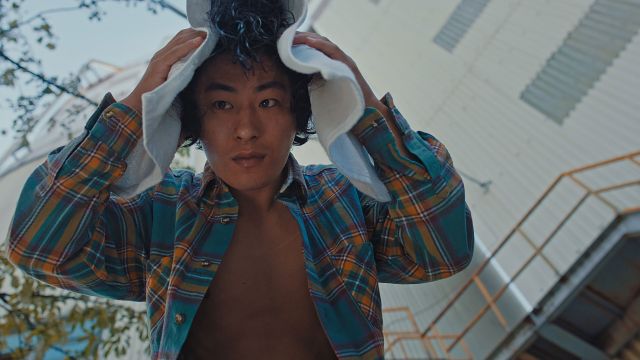 Another rewarding aspect of the film is the acting, with Lee Joo-young as Yoon-yeong, Koo Kyo-hwan as her boyfriend, and the always excellent Moon So-ri as the head nurse having adapted fully to the unusual narrative of the film. Koo Kyo-hwan in particular, is the main source of comedy, with the scenes where he is sleeping in different, quite loud settings, and his overall aloof composure being hilarious.

More like a collection of shorts that come together through an abstract narrative that a compact movie, "Maggie" however, manages to be rather entertaining, particularly to the viewer who can overcome the lack of linearity and occasionally, coherence.