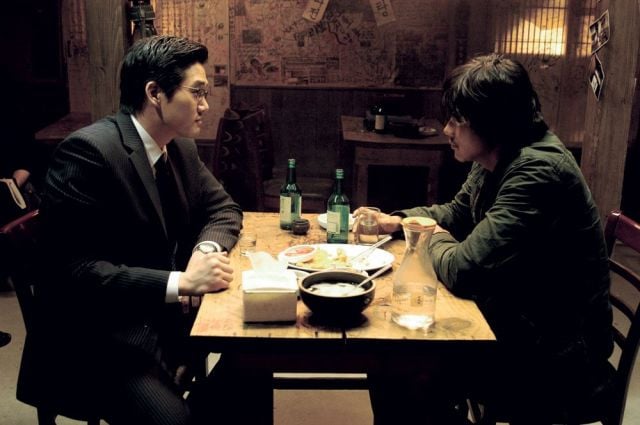 Mixing an action thriller with a crime thriller is always a good idea, particularly when we are talking about Korean cinema, where the two genres are among the most popular and financially successful. Expectantly, the film was a commercial success in 2006. Let us take things from the beginning though.

The story revolves around two officers of the law, who could not be more different from each other. Jang Do-yeong is a hot-headed homicide detective who believes that violence is the only way to deal with criminals, an attitude that has brought him trouble repeatedly, both with his colleagues and his family. Eventually, his half brother falls victim to Yoo Kang-jin, a mob boss who, supposedly, has turned legit.

Oh Jin-woo is an elite prosecutor who believes that law is the ultimate authority, despite the fact that his career has taken some strange turns due to his style. He also has troubles with his family and colleagues due to his obsession with his work, which becomes even worse when he decides to go after Yoo Kang-jin. Eventually, and after a series of events, the two men form an unlikely team in order to achieve their common goal. Their efforts bring them against a conspiracy its depth neither could imagine, as Yoo is moving towards becoming a politician. 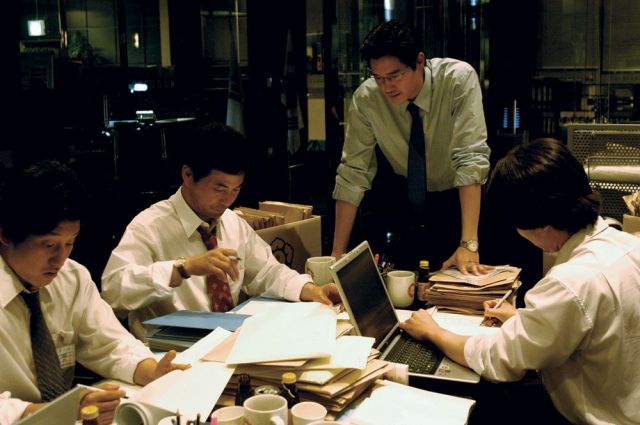 The combination of the aforementioned two elements is rather good, with Kim Seong-soo's presentation of both axes being quite well executed, as much as their combination. Of course, the theme of two unlikely partners fighting crime is not a new one, but Kim's attention to the details and the analysis of both characters as individuals, rather than a duo, places the film in a level much higher than most using the same theme. The same applies to the combination of the arcs, with Yoo trying to follow the procedures to the letter, and Jang doing anything but, with the ending of the film providing a direct answer to the director's opinion about the subject.

The aforementioned aspects benefit the most by the protagonists' acting, with Kwon Sang-woo as the hot-headed and You Ji-tae as the "smooth" one being great in their parts, carrying the film for most of its duration. Furthermore, Son Byung-ho presents a great adversary for both, through the archetype of the "noble villain", who has the attitude and the resources to deal with both of his enemies. The moments he faces the two are probably the best in the film, also highlighting Choi Sang-muk's cinematography, and particularly his exceptional framing. Ko Im-pyo's editing keeps the pace quite fast, while the succession of the scenes of the two arcs are among the best assets of the movie. 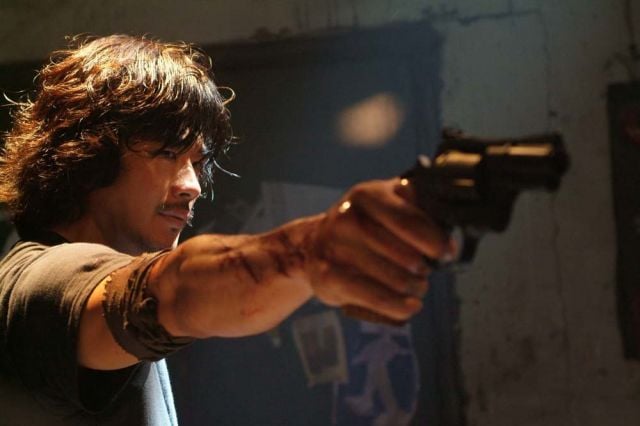 Probably the only fault of the narrative lies with the "necessary for commercial success" melodramatic elements, that make the finale somewhat farfetched and also extend the duration of the film to 124 minutes, that could be trimmed to a bit less. Nevertheless, these issues are not enough to ruin the general taste the movie leaves, which is quite good.

If you enjoy the Korean style of action/crime thrillers, you will definitely have a good time with "Running Wild" which seems to tick every box the category requires.

Available on DVD and VCD from YESASIA, streaming from Amazon and Netflix