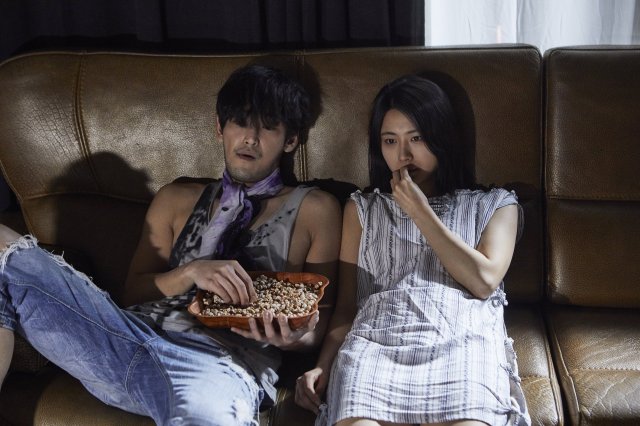 In a time when Kim Ki-duk seems to be moving towards a direction that has made him a "persona non grata" in the movie world, it is always good to find directors that have been influenced by him and actually carry his artistic legacy. However, in this case, in a more contemporary/not so decadent fashion, and with a humor that seems to draw much from Park Chan-wook, while one could also find some elements of Takashi Miike's style, from "Visitor Q". What is even more impressive is that "The Uncle" is actually a debut.

The protagonist of the film is Ip-sae, a 19-year-old girl who cannot move from the waist down, and seems to have no family, thus is completely dependent on her neighbors and a female social worker named Ja-yeong. However, the people who are supposed to take care of her are not good to her, the exact opposite in fact. A number of young boys from a band use her room as a studio to rehearse songs she seems to hate, the neighbors do not lose any chance to belittle her, while Ja-yeong actually bullies her, at least when she is not having loud sex with another guy supposedly there to help Ip-sae. One day, however, a strange man of almost no words arrives at her house, and is soon revealed to be her uncle who has just been released from prison. Ip-sae does not know what to do of him and his erratic behaviour, but soon warms up to him, even spending time with him watching porn on TV, one of his favorite "endeavors" as it seems. As a number of secrets come to the fore, violence becomes a factor while the two plan their revenge, although the uncle may not be exactly an ally to the girl, neither a good guy, overall. 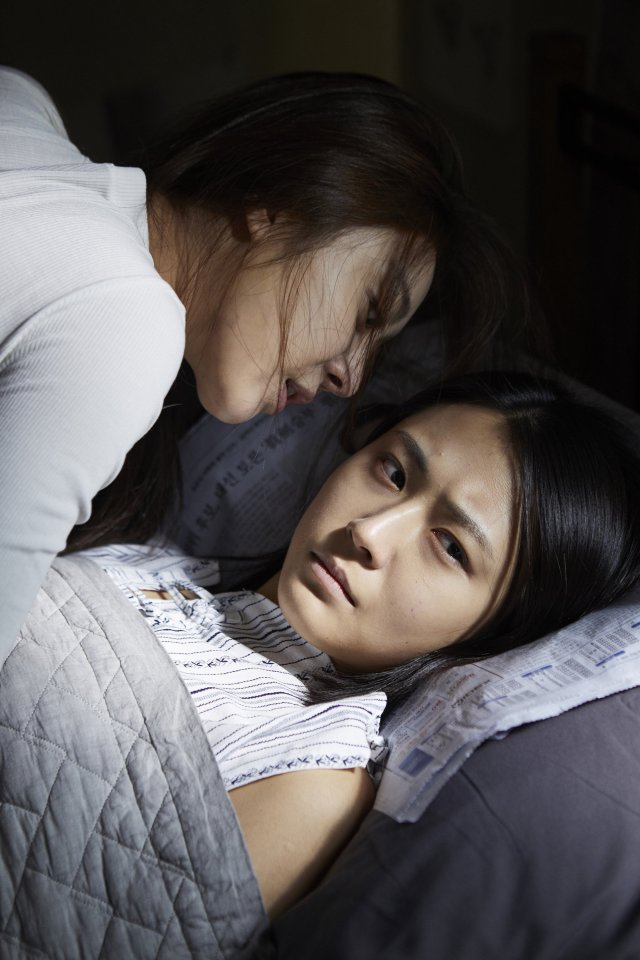 Kim Hyoung-jin directs a film that starts as an extreme-abuse movie, but soon turns into a revenge one, while focusing on the transformation Ip-sae experiences due to her interaction with her uncle, both as a character and physically. The Park Chan-wook aspects derive from the fact that all the characters occasionally act as caricatures, the absurd sense of humor regarding a handicapped person, and the concept of revenge that takes over after a point. The Kim Ki-duk aspects mostly derive from the fact that the uncle is a complete lowlife who does not seem to speak, the rather graphic violence that eventually takes over, the intermingling of love and hate, and the elements of surrealism. Lastly, the concept of the violent stranger that arrives and changes completely a sick situation seems like a wink to Miike, although in a much tamer fashion.

Furthermore, Kim retains the interest by gradually revealing secrets that change the way the spectator perceives the various characters

Lastly, one of the most important aspects of the narrative is the atmosphere Lee creates with the help of the claustrophobic cinematography of Lee Jae-phill, and the combination of his own editing and Lim Min-ju's music, that frequently result in music video-like sequences, while retaining a sense of deliriousness that keeps the spectator wondering if what is occurring on screen is the reality or some sort of extreme dream. Add to all that some violence and a great ending, and you have a film that is quite difficult to find any flaws in it.

Jeong Ye-jin as Ip-sae and Kang Shin-hyo as the silent, brutal uncle give great performances in their rather extreme roles, with their chemistry being another of the film's great assets. 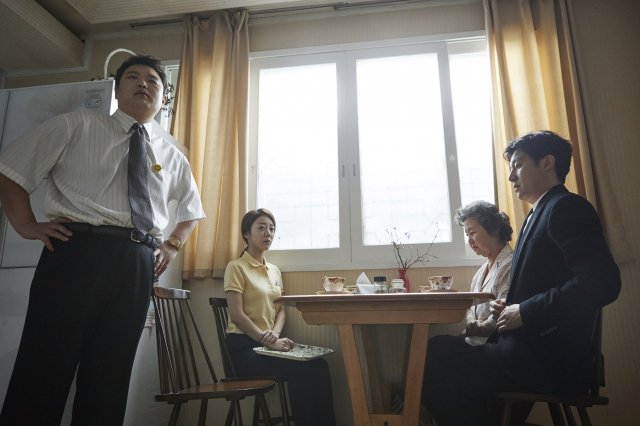 Not much more to say, "The Uncle" is one of the best movies of the year, a collage of great elements from great directors and a must-watch for every fan of Korean cinema.