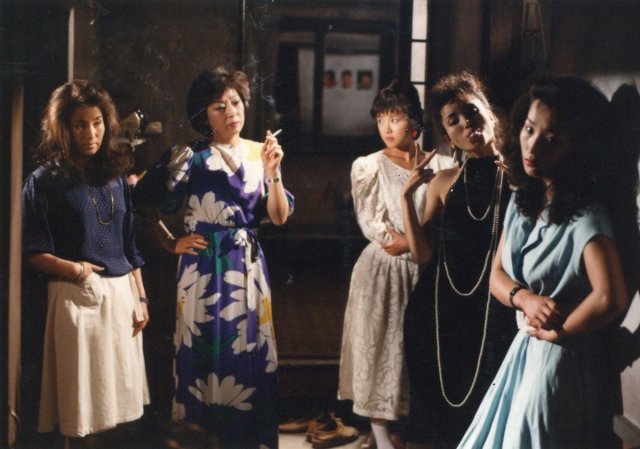 Stories about prostitutes have been the trademark of Kim Ki-duk but Korean cinema has been dealing with the concept of Tabang (coffee houses in Korea and many offer outcall services in which the girls deliver coffee to customers, and sometimes extra sexual services for a price termed a "Ticket") decades before the Korean auteur started his career. "Ticket" is one of the best samples.

The story revolves around four hostesses, three who are transferred to Sokcho, a port city in Kangwon Province to work for a Tabang run by Ji-sook and one who has already been working there. From the three first, Miss Hong seems to have come to terms with sleeping around with men to make a living, although she also suffers from a short temper, while she also has to send money to her poor parents. Miss Yang wants to be an actress and when she meets a director, she thinks her chance is up and sleeps with him to secure a role. Reality, however, hits her hard soon. Se-yeong, the younger one, has a student boyfriend and has much trouble adapting to her new life, and she is soon nicknamed Rookie by the others. Eventually, however, she hooks up with the captain of a small ship, in order to secure a job for her boyfriend, in essence starting a parallel relationship. Hwa-sun on the other hand seems to be a complete loser, spending all her money gambling and getting drunk, while her time being there has even made the regulars tired of her, along with her boss who seems to keep her there for reasons unknown, since she seems to despise her. Ji-sook also has a drama of her own, completing a circle of rather sad individuals. 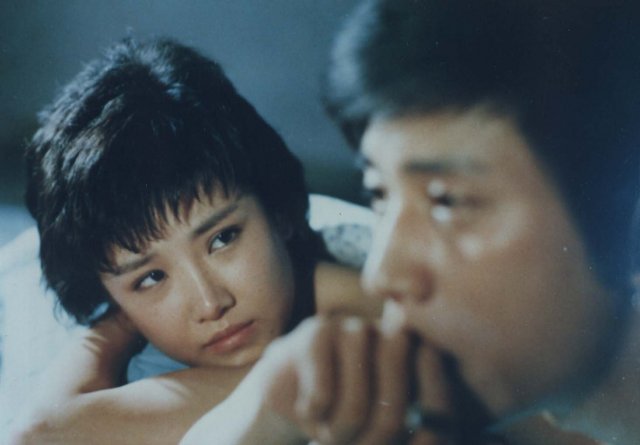 Im Kwon-taek directs a rather dramatic film, which, this time though, does not fall into the trap of the melodrama, instead retaining a realistic approach, at least for the most part. The girls seem to exploit men, by selling them an illusion of appeal, but they too are exploited, mostly from the people whom they love. In that fashion, Im seems to blame men for the situation these women find themselves in, essentially presenting them as petty, vindictive even cowards occasionally. The clash between the two sides is inevitable, and violence eventually takes over, with the women being mostly on the receiving end. The finale, however, somewhat changes this perspective, although only for a little while.

As the film deals with prostitutes, Im could not but include elements of sensualism, benefitting the most by the appearance of the female cast. In the end, however, drama is the one that dominates the narrative, putting all other elements in the background, highlighting the misery of the profession in that fashion. 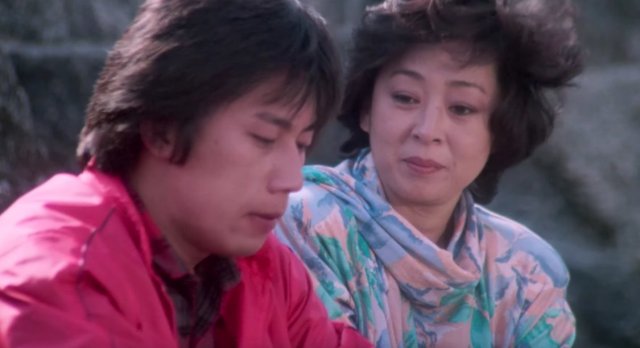 The cinematography of the film is one of its best assets, with Ku Jong-mu retaining an artful realism for the duration of the movie, highlighting both the claustrophobic setting the girls live and work at, and the rundown area around the port where most of the story unfolds. At the same time, he included some images of great beauty, with the panoramic shot of the area including the houses and the boats being the most memorable. Park Soon-deok's editing retains a rather fast pace, that add to the entertainment of the production.

The acting is on a very high level, but the one that truly steals the show is Kim Ji-mee as Ji-sook, particularly from the way she unravels as her story is revealed, with the finale, again, providing the highlight of her performance.

"Ticket" is a meaningful and entertaining film that manages to highlight the concept of Tabang girls with realism and artistry, in an overall impressive package that will satisfy all fans of social films.