[HanCinema Korea's Diary] Tip of the Hat, Wag of the Finger (2)

This week I tip my hat to a Korean celebrity as well a Korea rock band that are using their celerity superpowers for good in Africa, and wagging my finger at one seasonal meteorological phenomenon that just makes life in Korea a little more hazardous than it should ever be. This is Tip of Hat, Wag of the Finger.

The Hat: K-Celebs in Africa 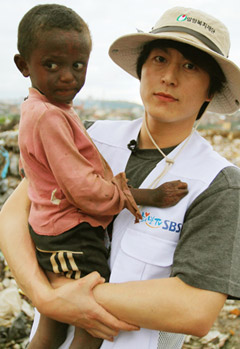 Although I strong disapprove of the general perception here in Korea of Africa, its people, and culture, this week I still have to tip my hat to a Korean celebrity and a music group for their efforts in assisting where they can on the African continent. Korean celebrities are pretty active when it comes to charity work, many celebrities were involved in assisting Japan when it was recovering from the devastating tsunami it suffered, and many more have lent themselves to many a worthy cause. From animal adoption to human rights, you have to give it up to Korea's stars for putting not only their finical resources to good work, but also their personal time and effort.

This week it was announced that K-drama start Ryu Soo-young (whose recent projects include "Ojak Brothers" and "My Princess") made a trip to Madagascar with the Miral Charity Foundation. The 12-day trip resulted in the star bringing back a young five-year-boy who had lost the fingers on his right hand in an accident back to Korean for a treatment plan. Ryoo said he came across the boy in Madagascar's capital city Antananarivo rummaging through some trash for food and anything of value. The boy is now going to be receiving surgery on his injured hand and is scheduled to have prosthetic hand made and fitted for his left. (You can read more on this story here)

"It made me cry when I saw Michael, since he looked so sad, unlike Korean kids his age who are so playful...I felt very guilty when I was told that the child rummaging through the trash with his injured hands was just five", – Ryu Soo-young 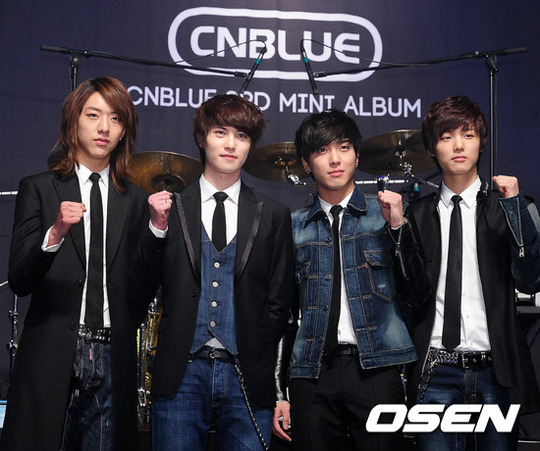 In addition to Ryoo and the Miral Charity Foundation's kindness, CNBLUE has set-up a school in the town of Niamadougou in Burkina Faso. The school will cater to over a thousand students who would not have otherwise been able to attend. Many children in Burkina Faso can't attend school due to lack of funds and they are forced to take to the streets and sell small items and food in the streets. The group plans to support the initiative by donating a portion of their profits from their concerts and album sales. Apparently the classes have already been set-up and are underway. (More on this story here)

"To pay back the love that they've been receiving, CNBLUE has been looking for various ways to help out. They've decided to set up a school, and will continue supporting these children in the future".- FNC Entertainment 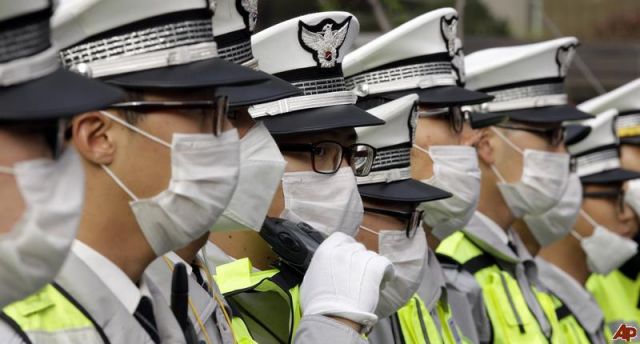 Korea is general pretty mild when it comes to its weather. Besides the ridiculously long winters (there were even reports of snow just a week ago in Seoul!) and all too short springs, there isn't too much that Mother Nature throws at the peninsular. However, Korea is plagued by a seasonal meteorological phenomenon commonly know as 'yellow dust'.

Since 174 AD, during Silla Dynasty, the yellow sands have been blown across their lands, and were once though to be the wrath of angry gods. The name given to the yellow clouds was "Uto" meaning 'Raining Sands', its charming stuff that brings with it a range of health related issues and keeps the sales of facemasks up and people's respiratory tracks on their toes.

The NIMR (National Institute of Meteorological Research) says that there have been a total of 93 yellow sand storms that have affect the Korean Peninsula from 2001 to 2011. Their prediction for 2012 is also not looking to promising, with 'long and severe' being the only constant in the reports I've read.

Korean residences are advised to take precautions against the dust by wearing only KFDA approved masks, keeping your body (especially your hands and face) clean, avoiding unnecessary outdoor activities, and keeping windows and shutters close if possible.