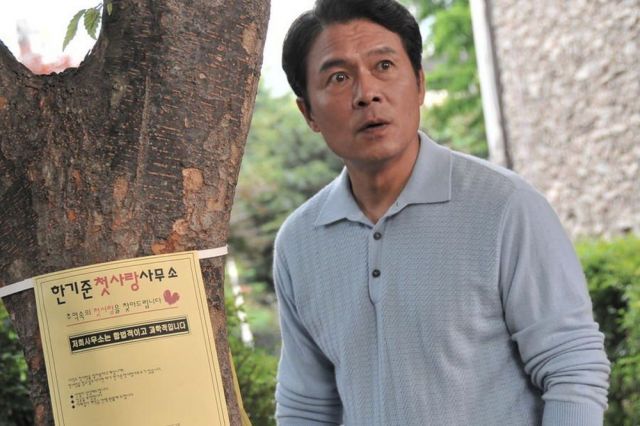 Korean cinema and Korean drama are worlds apart in many ways. From the type of stories told and characters shown to style of acting and how actors and actresses are valued in them. Some actors remain in movies and others have an impressive career in dramas. A lot of them, however, try to balance between the two worlds. Chun Ho-jin is one such actor who has also done it successfully.

With Raine presenting his career in the drama side of the industry in another piece, this one is a small presentation of the actor as he is seen in Korean cinema, the industry he has been present in for more than three decades.

One thing that is immediately evident is that both in movies and dramas, Cheon goes for variety in genres and types of characters. From romantic comedy, like 'Finding Mr. Destiny' to horror movies like "The Guard Post" and even a musical film with 'The Ghost Theater', musicals being a genre truly rare in Korean movies. 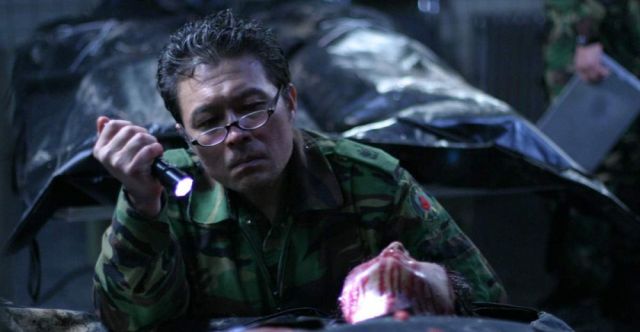 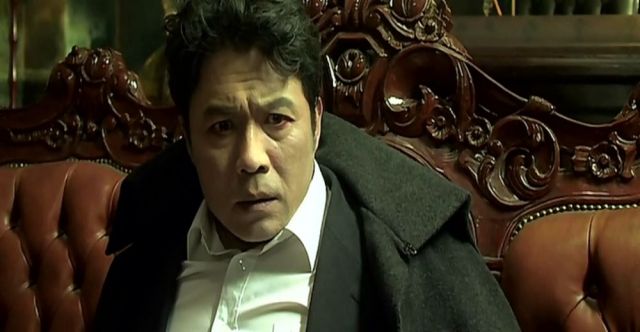 Having been around in both industries so long, Chun Ho-jin has developed his skills and adapted to both incredibly well. On the movie side, the variety in the types of characters he chooses and the fact that he is not afraid to try works with unconventional premises and style enable him to be an actor who has something to offer to many types of viewers.

As a performer, Cheon's biggest asset is without a doubt his screen presence. While his skills are great, those are something many other actors possess. His charisma and his ability to carry any work on his shoulders, be it as the center of it or part of an ensemble cast, his ability to command attention and let audiences sink into the characters he is portraying are his strengths.

Cheon is also great in his chemistry with other actors. He syncs with them very well when the work calls for it, but he also has the ability to shoulder the burden of viewer attention when necessary. He is the kind of actor who could star in a movie all by himself and make it interesting, or have great interactions with co-stars and step back to share that engaging presentation with. One two-man show worthy noting is the movie 'Desire To Kill', which had its issues, but also a great confrontational dynamic between him and Yoo Hae-jin. 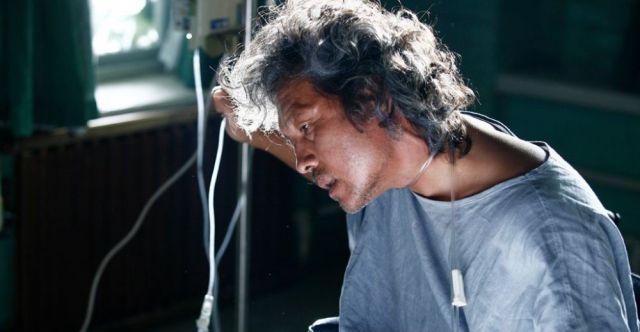 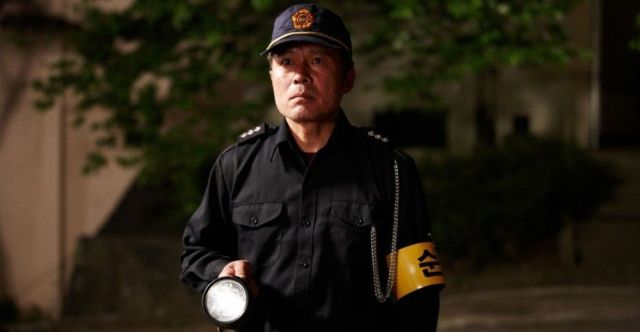 Chun Ho-jin's flaws appear more in the form of career choices rather than performance. As mentioned before, he has a balanced presence between cinema and television. However, given the age group he belongs to, the types of characters he can have in dramas are limited. For movie viewers, this is not an issue, but for those who are familiar with him in television as well, it is sometimes hard to entirely let the thought of those characters and the actor's portrayal of them go.

That is not to say one cannot get immersed into his movie roles, but since he is not a chameleon type of actor who feels entirely different in each performance, it is very easy to sometimes see "the guy". The "ajeossi" we all know and love from dramas, who is always a father or politician or any other role which his age limits him to in that industry. The trick here, however, is simply seeing enough works to get used to that idea, after which there is no problem of association.

Chun Ho-jin is an actor who has managed to solidify his presence in these two industries over many years. Choosing interesting and diverse works and characters to work with, he is able to offer both artistic quality as well as entertainment in both sides of his career. From leading roles to supporting or even nondescript ones, he is a memorable and reassuring presence.