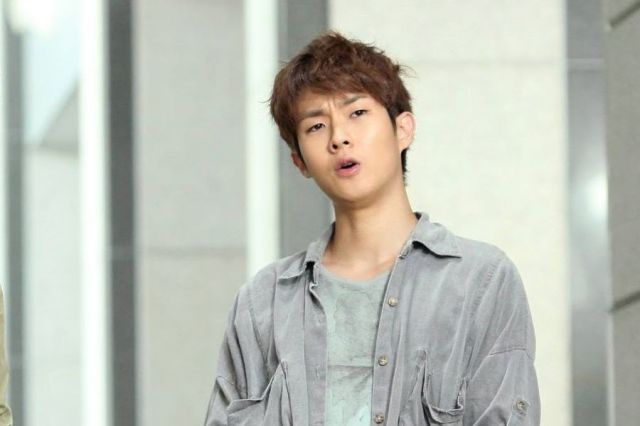 Dramaland is always looking for stars. Whether new ones it tries to elevate to that status or already existing ones with the power to bring audiences, popularity trumps all when it comes to the Korean drama industry. Choi Wooshik does not have the qualities the industry likes for its stars, but he has made his career so far by being someone who always manages to entertain, even if his roles are secondary. Often on the geeky or comic relief side, but not limited to it, his characters shape a likable image and capture the attention of those watching.

Choi has not been around the acting scene very long, having made his debut in 2011 drama "The Duo" as the younger version of the second main character. Since then, he has mostly done cameo and secondary roles in drama and also had a role in 'Secretly and Greatly', making it his only movie role to date. His most notable appearances are in 'The Rooftop Prince' and also OCN series "Special Affairs Team TEN", which is perhaps the most central role he has had so far aside from 'Drama Festival - Save Wang Jo-hyeon'. If we are to categorize him, Choi is a rookie, but progressing fast. 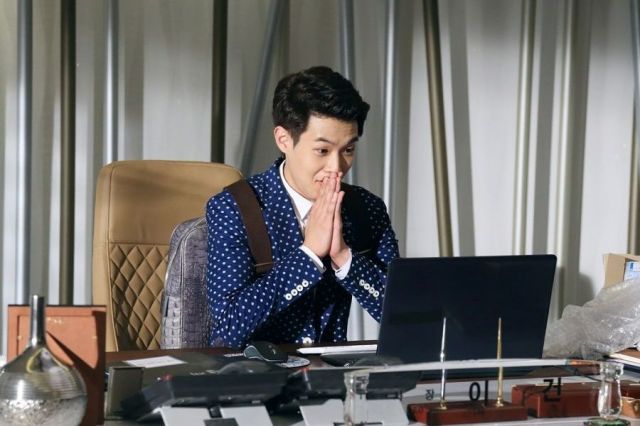 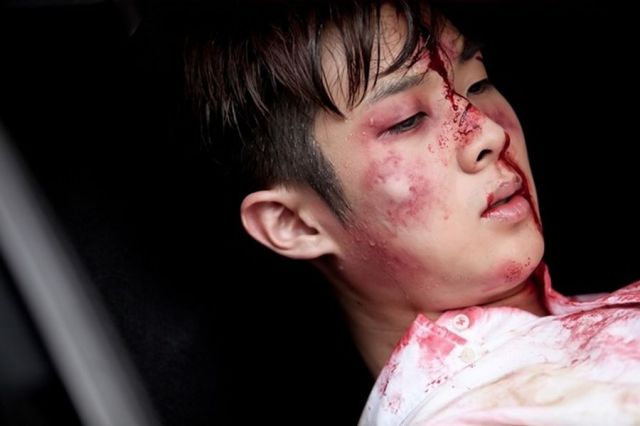 Despite being a rookie actor who has not really been given the opportunity to shine in more central roles yet, his screen presence is strong. Since his characters have very often been on the colorful side, they just add to how memorable he is, as it is context he seems suitable for. For anyone who wants a career in show business, charisma is irreplaceable. The ability to draw viewers in is something which gives a great advantage to those who manage to later hone their skills.

When it comes to skills, Choi has the basics covered and he feels comfortable acting for the most part, clearly being more in his element in more comedic roles. Most side characters close to the leads in dramas tend to be allies or enemies, but rarely important enough on either side to really go beyond friendship or pettiness, so there is less for actors in those positions to work with in terms of extremes. In that sense, his choices have been safe, but also limiting his progress. This is not necessarily a bad thing, as pacing oneself and slowly gaining ground in the industry is a good thing. 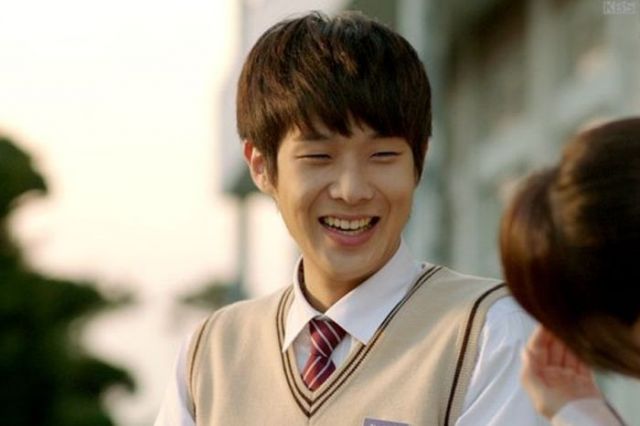 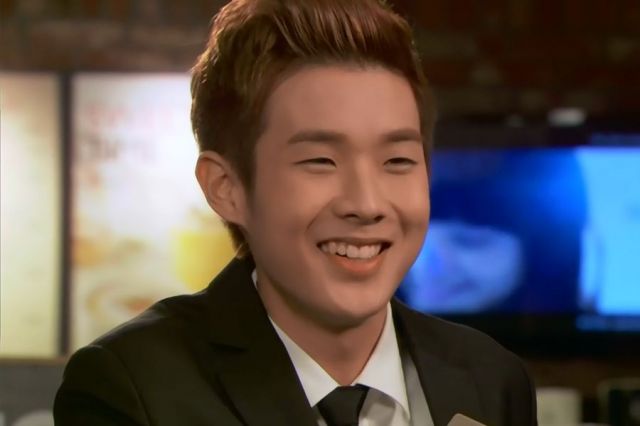 There is a risk involved here, of course. The longer one goes in such supporting roles, the fewer their chances at being considered lead material in any form and type of drama. However, Choi's smart choices might just bring him more diverse offers than to those who tend to stick to one genre or type of role. Aside from genres likes sageuk and romantic comedy, which might interest older audiences as well, he has worked in suspense and action comedy. "Special Affairs Team TEN" is a series on cable and this means its target audience is slightly different to the one in the big three stations. This is a good move to gain fans in both genders and younger ages as well.

Choi Wooshik might someday get a chance at a bigger role or not. Whatever the case, he clearly knows what the best plan for being given roles and opportunities to earn a living is for actors of his kind. Stardom pays and there are perks, but becoming a beloved actor people want to see on their screen is far more long-lasting and secure a future. Choi is someone who feels entertaining on screen. This is ultimately all an actor needs to move forward.