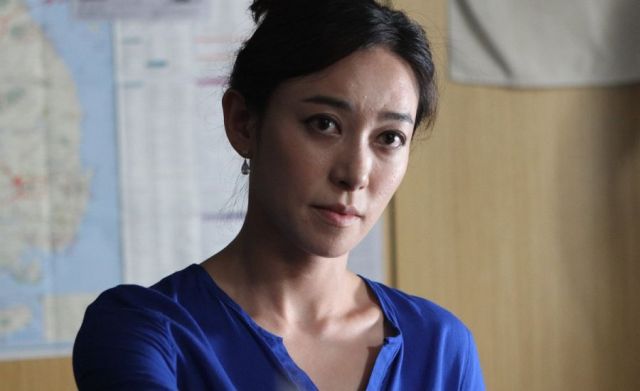 Some actors just have looks or a style of appearance and carrying themselves that are not typically associated with star qualities. Getting a breakthrough role depends a lot on image, but also choices. Jang Young-nam is an actress who might not have the preferred image of a star, but who has chosen her roles wisely, focusing on interesting characters that offer her material to work with as an actress, rather than an image.

Jang made her start as a stage actress in 1995 and has worked in productions since then. Having done both her drama and movie debuts in the early 2000s, she has had a prolific career in all three industries as well as time to adjust and find her strengths in all of them. Much like many secondary actors, her choices in cinema and drama have given her the opportunity to try different genres and interesting characters, building her skills and prestige. 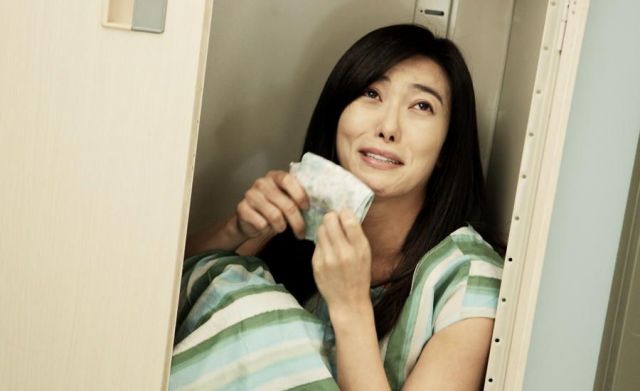 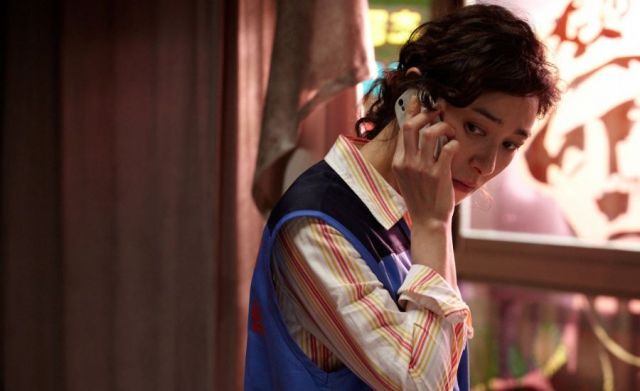 Both in dramas and movies, Jang has often had secondary roles as well as guest or special ones, like her appearances in 'Dr. JIN' and "Vampire Prosecutor" and also "Hindsight" and 'Finding Mr. Destiny'. This has allowed her to play all kinds of characters, from housewives to career women and from comic relief or quirky ones to darker and more complex ones.

One of the works that showcased both her comedic and dramatic skills at the same time was 2010 film 'Hello Ghost', where she played a ghost with crying tendencies, regularly losing her composure and going into sobbing fits. The movie has comedic elements, but it also has a heartwarming and sad story behind those. Jang had no problem selling both the comedy of her character, but also giving a very moving performance as the woman's story is revealed.

As far as skills and screen presence go, Jang is second to none and despite some rare overacting, one has really very little to complain about. Perhaps her consistent work in these three industries mentioned is to thank, as she has done much more during her working years than many actors, who might have hits and leading roles, but few and far between. The lady has charisma and she makes her characters shine, whether they are smaller or guest roles or more prominent ones. 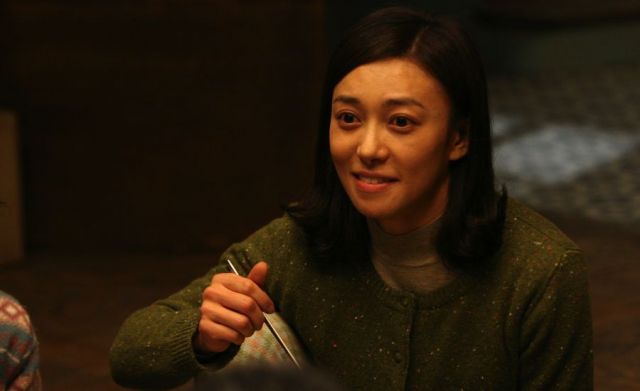 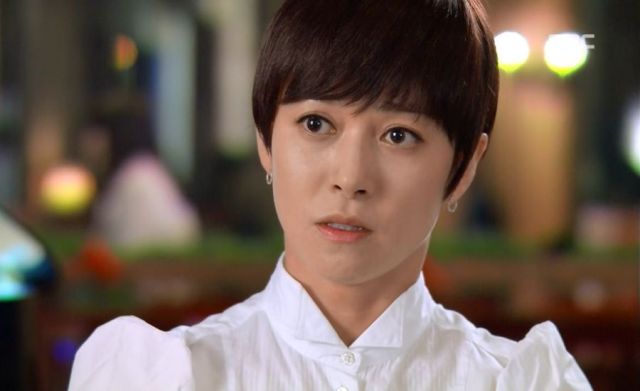 Jang got her first solo leading role in 2013, with the film 'Azooma', telling the story of a mother seeking revenge for the rape of her ten-year-old daughter. Jang's portrayal of the pain, frustration and gradual hardening and bitterness of her character make every single scene wonderful to watch. It is not easy to show a character change so radically in a two-hour work and make those transitions so seamless and the person's plight so relatable despite their increasingly extreme actions.

Jang Young-nam might not have gotten the roles and attention that her skills deserve, but she is someone who appears to be very respected by the creators who cast her, having the freedom to play characters who are highlights in the works and episodes they are in. With her first, very successful role as a lead in 'Azooma', she will hopefully get better offers in the future and get to carry more works, which she is clearly more than capable of doing. Even if she continues playing secondary characters though, she is someone who makes each and every single one entertaining and someone audiences need not think twice about trusting with any role she has creative control over.