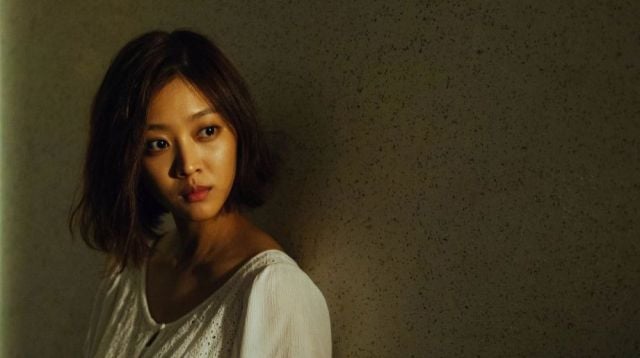 Entertainment is not an easy field to work in. As a woman, it is usually even harder. Young talents do not only need a breakthrough, but also to be supported during their first steps and nurtured into something great. This benefits everyone in the future. The same is true for the entertainment of South Korea. One such young talent who has shown potential and needs the opportunities to develop it is Jo Bo-ah.

After studying in Sungkyunkwan University's Department of Acting for Theater, Film & TV, Jo Bo-ah made her 2011 debut through cable, and specifically jTBC. Following her start on the channel's audition program 'Made in U', Jo landed a role in daily drama 'I Live in Cheongdam-dong'. In 2012, she got her first bigger role in tvN drama 'Shut Up: Flower Boy Band'. Jo's first role in cinema was alongside Jang Hyuk in the 2014 film "Innocent Thing". 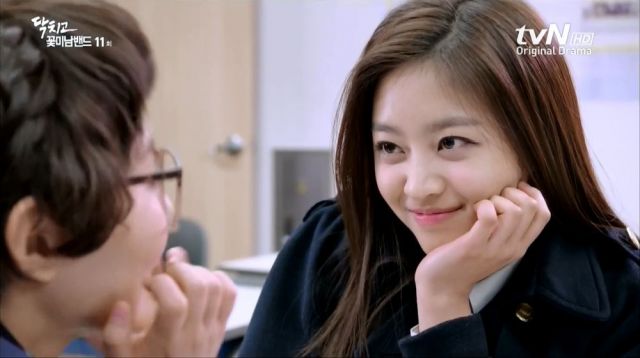 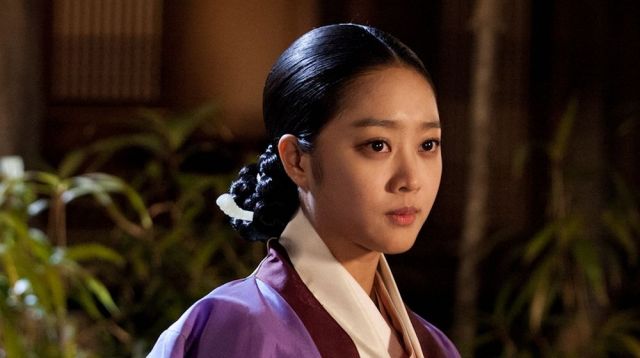 With the exception of a smaller role in 2012 MBC drama 'The Horse Healer', Jo has only worked in cable television during her drama career. Her remaining two roles not mentioned above are in tvN's "The Idle Mermaid" and OCN's 'Missing Noir M'. Even though this has not given her the opportunity for quick fame, Jo's choices have given her two things much needed for young stars; variety and freedom. By acting in roles which differ in style and inhabited genre, Jo has shown different sides of her talent.

From the spoiled 'fangirl' mermaid in the colorful romantic comedy "The Idle Mermaid" to the disturbed young girl obsessed with her teacher in the erotic thriller "Innocent Thing", she has challenged herself in a very short amount of time and selection of works. This has shown audiences a young actress with a potentially wide range and the skills to do equally well in different roles. Aside from her range, Jo has the very important actor's charisma to go with it. This is especially necessary for new actors, because their talent is often not matched by their skill at the time.

Jo's current hurdles lie in her limited experience and need for chances at commercial success. Although she appears to have good range, she does not have many roles in her career so far. It will take a bigger expansion of her repertoire before she hones her skills in different aspects of her acting and really shows how far her talent can take her. Experience is also a must in order for an actor to make the best out of what they work with. 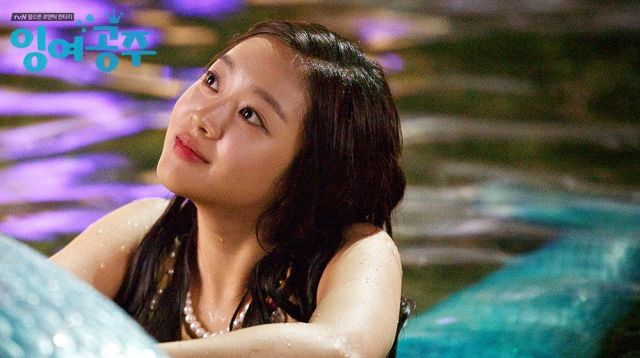 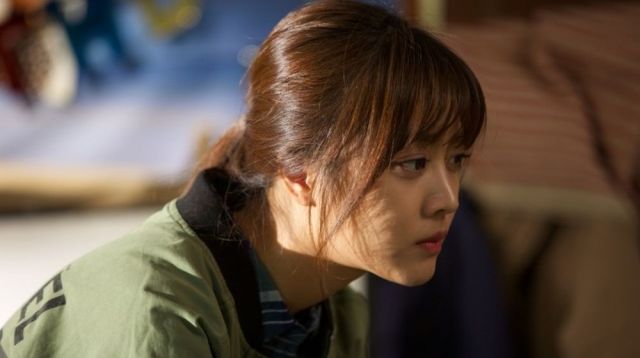 While Jo's work in cable and film has been a good start, the sad reality is that opportunities follow successes. Film, public television free and paid cable services have different requirements and those who manage to land roles in well received, financially beneficial works are the ones who get a shot at stardom and a wider variety of offers. Good performances and memorable characters work too, but not every talented person is given the support they need in order to reach their full potential.

Jo Bo-ah has not yet found her major career-boosting work or role. Her potential and current skill level are good and she is someone who could very well become a star one day, or at least a major name among the pool of good actors the country has to offer. With good career decisions and luck, Jo Bo-ah will probably have a bright future in acting.