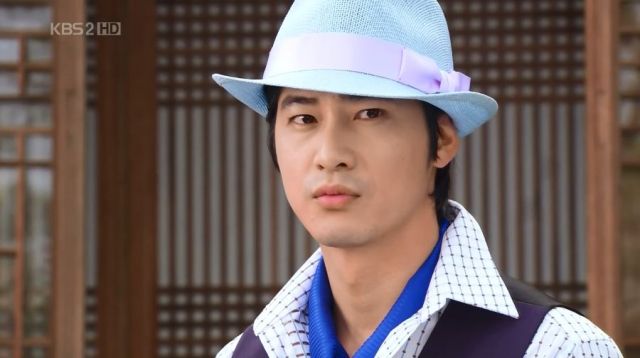 The energy and effort that an actor puts into their performances are things that show on-screen. No matter how good someone is, lack of effort will not use their talent the best it can be used. And hard work can make up for some flaws by elevating everything around them. When it comes to an energetic performance, Kang Ji-hwan is second to none.

Kang started his career from theater and musicals. This really has put its mark on his acting, which is lively and utilizes his entire body. Kang throws himself into his performances. This makes him ideal for a number of things and especially physical action and comedy. In works like 'My Girlfriend is an Agent' and "Rough Cut", this is something which shows a lot. From slapstick comedy to taking a good punch, this energy really works for roles that are very much about being fully involved. 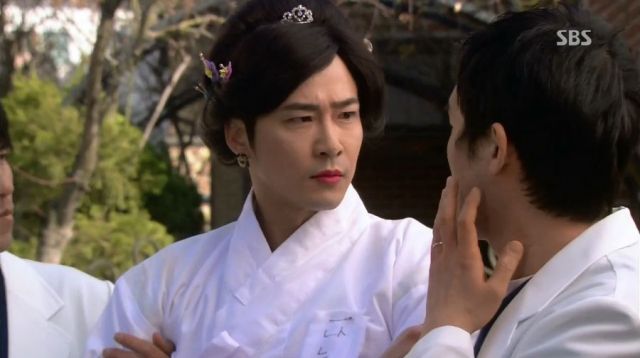 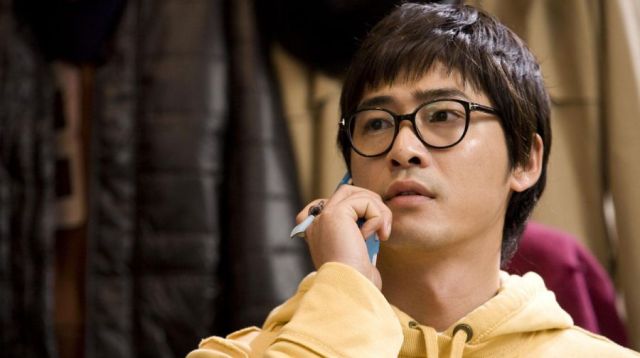 Because Kang Ji-hwan has played some notable comedic or lighter roles, such as Lee Jin-soo, a quirky writer in 'Coffee House' or Cha Cheol-soo, a bum-like cop in 'Runway Cop', his ability for more subtlety and nuance in dramatic ones can escape some. Those who have known him since works like 'Be Strong, Geum-Soon!', '90 Days, Time to Love' and period drama 'Capital Scandal' would be more aware of this, but some of his more recent choices have helped develop and channel his skills there even further.

While Kang does great work every time he gets theatrical, his more layered performances or parts of performances hide a goldmine of emotion and expressions. He has a key ability for any actor and that is to convey, to great detail, how his character feels, even when he does not use much but his eyes and face. This really takes his acting to a whole other level when it comes to characters audiences need to sympathize with, because he just makes it very easy for them to.

If we look at flaws, there are two main ones. One is not really a flaw of his own performance, but a natural consequence of his style. Being "loud" in his acting means that his comedy or even certain dramatic scenes will not be everyone's cup of tea, if they do not enjoy his energy. He can be a bit too much at times and depending on tastes, since he is not exactly subtle a lot of the time.

The second one is that this energy can sometimes get him a bit carried away, even in scenes that would be best acted a bit more subdued. He often hits the right balance for more dramatic parts and his more calmly acted, but emotionally intense scenes are great. However, there is the occasional overacting and while appropriate for some moments, it can feel a bit overwhelming at others. Perhaps this stems from doing so much comedy and theater. 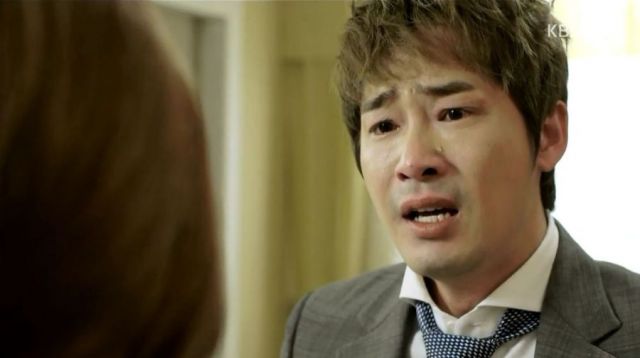 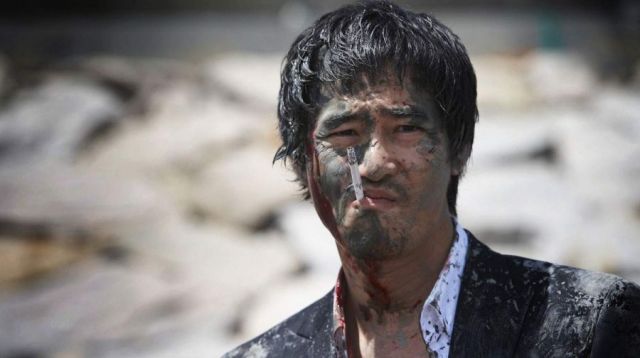 The good thing is, the above issues are in no way overpowering his abilities or tainting his performances in any serious way. In his recent 'Incarnation of Money' and "Big Man", he has had interesting characters to work with and his continuous progress through these issues shows a very promising future and more polished performances.

While there are things that could be worked on, his interesting choices, entertaining presentation and even those little moments of dramatic brilliance one can witness if they know which works to go for make Kang Ji-hwan someone who livens up the screen in any work and role he is in. Whatever the quality of the work, his energy alone can make his characters fun and memorable.