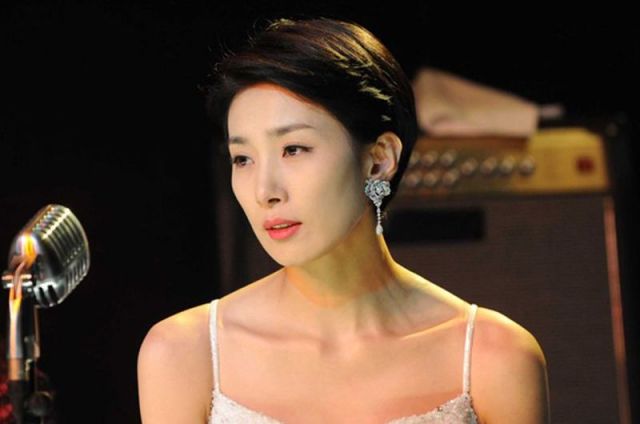 When looking at the style of women that are popular in Korean drama and considering the types of roles women usually get, it is obvious that being pretty and sweet are qualities favored. However, it takes all kinds of characters to create a work and there are many types of women in stories aside from the often cookie-cutter stars that lead them. Kim Seo-hyung might lack the innocent and juvenile quality appreciated in actresses, but her charisma and choices give her options those often lack.

Kim made her official debut as an actress in 1994, but did not get many opportunities in central roles until about ten years later. Her first big chance on the drama side came with 'Lovers in Paris' in 2004 and she is often remembered for her villainous role in 'Temptation of Wife'. On the movie side, she had a leading role in popular horror film 'Forbidden Floor - 4 Horror Tales'. Since then, she has been in a number of known and some very successful dramas and movies, both in supporting roles and also cameos. 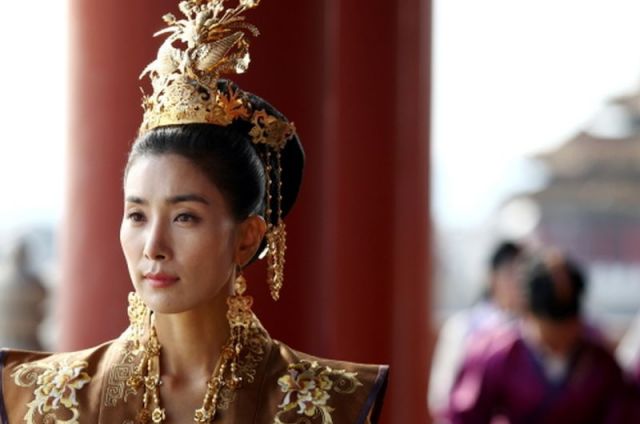 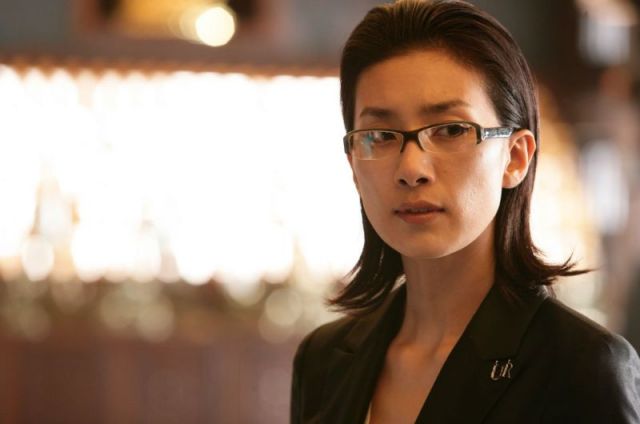 When it comes to role choices, many actors do not really have a pattern in the types of works they go for or characters they choose to play. In Kim's case, she seems to be gravitating towards those that utilize her skills, charm and powerful screen presence. Her earlier choices included more typical female characters, but in the last five or so years, she has played a lot of women in positions of control and power.

From her poised and achieved Yoo Kyeong-ok in "Giant" to her just and determined Lee Seon-hee in "A New Leaf", Kim has portrayed womanly, but also capable and charismatic characters whose gender is not their sole descriptor or what governs them. Her acting is very much in keeping with the dignified image those roles form and there is a certain elegance about her performances, even in characters who have a tendency to veer towards the hysteric.

Despite her preference for this type of characters, Kim has worked in a number of genres in both the film and television industries, including horror, family shows and even science fiction, through her small role in a segment of the omnibus film 'Doomsday Book'. That said, she has not worked much in pure comedy or pure melodrama in either movies or dramas and therefore has less experience with those extremes and portraying simple and stereotypical individuals. 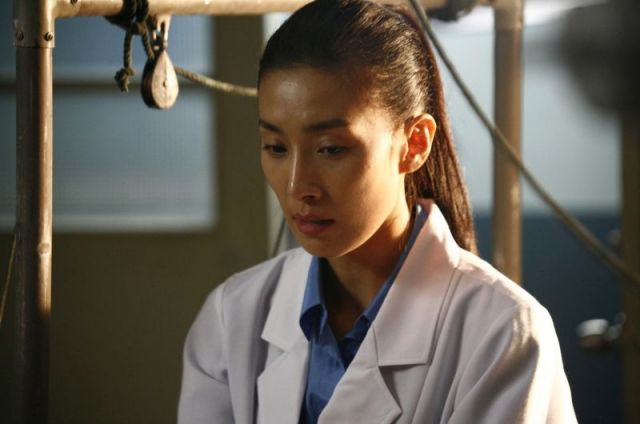 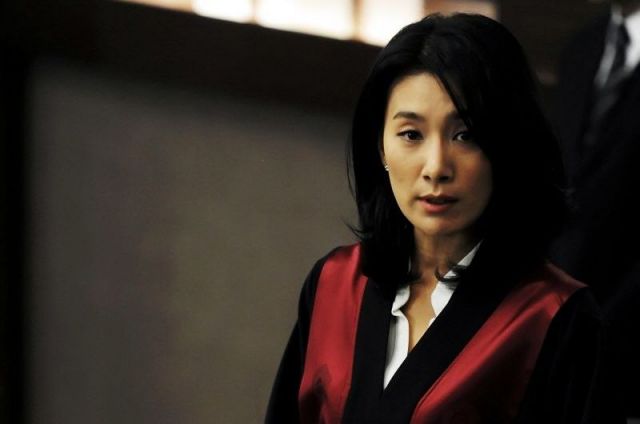 This sometimes shows in her acting as well, as some of the more emotionally charged or mentally unstable moments of her characters can come off as cartoonish and although her comedic skills are not extremely bad, she has not had the chance to really develop that side of her craft. This is a limitation that comes with focusing one's efforts to a specific style and although not necessarily an issue, it tends to show when leaving that comfort zone an actor has already trained in.

Kim Seo-hyung is the type of an actress people notice and remember. The way she carries herself and her style of acting fit the roles she chooses and her magnetic screen presence and good skill set for what she does make her a welcome presence in any work that can use her strengths well. While Korean entertainment has its share of starlets which lead its successes and stick to what is popular, actresses like Kim offer an alternative to the usual standards and their contribution to the many uses of women in fiction is valuable.