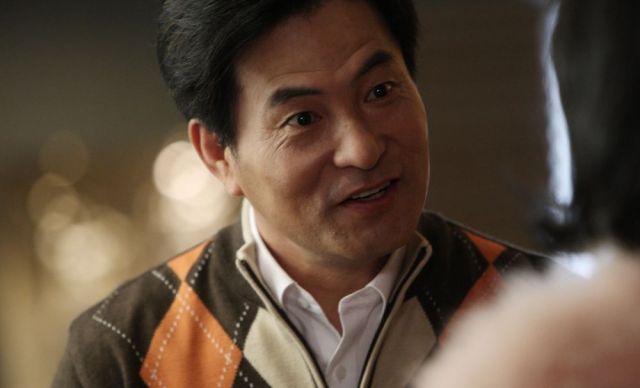 What introduction can one really give an actor like Lee Han-wi? A better question would be, who does not know Lee Han-wi. For anyone with even entry-level experience with South Korean cinema and drama, Lee is a face they have seen at least once. He has been in every type of work and role imaginable and even if not in a major one, he is memorable every single time. With a career of three decades and counting, Lee Han-wi is an entertaining and beloved veteran.

Since his debut in 1983 and especially after his career started picking up around the late 90s, Lee has been working nonstop. Having been in almost 100 works in cinema and television, the man is definitely prolific in his work. Comedy, drama, thriller, light works, dark works, secondary characters, cameos, comedic roles, villainous roles, fathers, criminals, lawyers, you name it and Lee has probably done it. Being active in his profession aside, it is the sheer dedication in each and every role and his delightful portrayal of each character that really make Lee such a joy to watch. 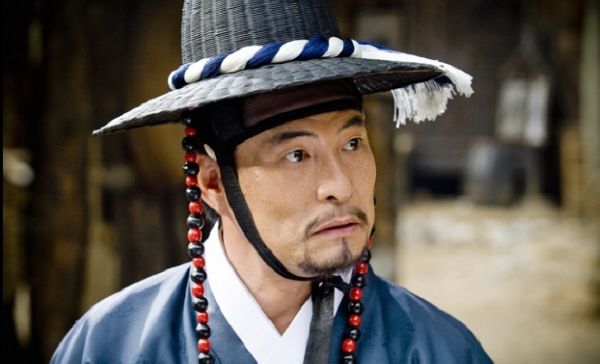 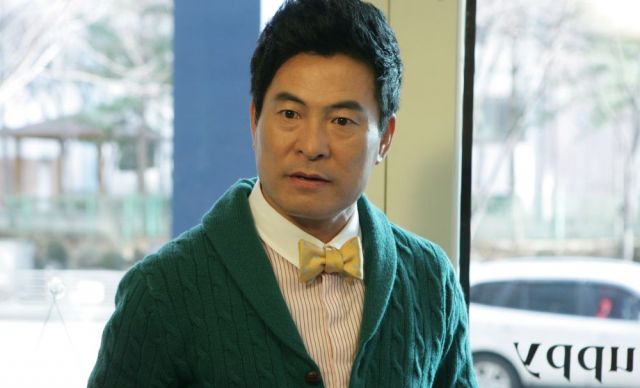 Given the international fandom for South Korean entertainment is relatively young in terms of volume and very focused on Korean drama, most people will know Lee as a whimsical and often comedic character. Someone's father, a politician, a neighbor, a goofy cop. Be it 'Coffee Prince' , 'Beethoven Virus' , 'The Slave Hunters' or any other drama and genre he has been in, there are plenty of successful works in his resume that most fans of this industry will know of.

Similarly for movies, from more art house pieces like "Duelist" to big budget mass entertainment like "The Tower", Lee has been playing all kinds of roles and perhaps movie fans will know more about his range due to someone in his age class having more access to them in cinema.

Lee Han-wi's acting is really interesting to look at, because of the amount of work he has done. Considering many of the characters he plays are in the lovable oddball category, it would be easy to just act them all the same way. However, being a veteran and having the basic good skills and talent to work in these industries for so long means that even in tiny roles, he does his best to make them unique. While known to many for comedy, Lee does perfectly well in meatier pieces and roles as well. He might not be a show stealer, but he lends valuable and solid support to works, making him a great addition every single time. 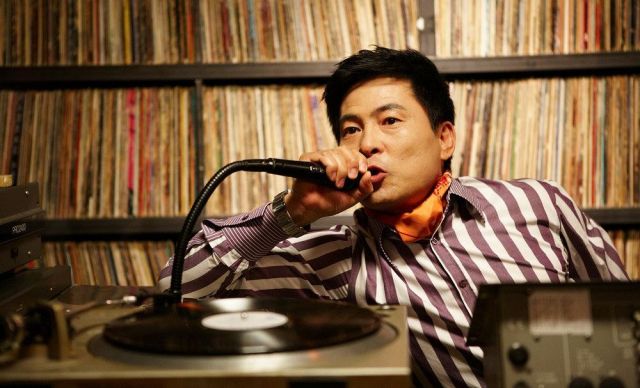 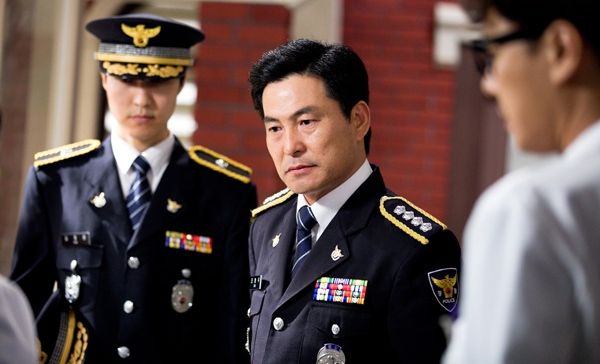 Speaking of the context fans are probably familiar with, Lee's comedy can sometimes feel overbearing and it has to be said. Comedy in film and especially in most works of Korean drama demands a certain level of theatricality. Lee has played many a loud character and his presence can therefore be distracting at times. If his type of comedy or acting do not sit well with a viewer, chances are they will be put off by a number of his lighter and comic relief roles.

Lee Han-wi is not a star. He is not someone who leads works and he is often a mere guest appearance in them. The characters he plays rarely get a good amount of focus outside the frame of the stereotypes they belong to. But what keeps actors like him thriving is how they engage audiences and how willing those are to come back for more. In that regard, Lee Han-wi is someone a lot of viewers are happy to see in any movie or drama, because he does his work well and is simply a fun actor to watch.