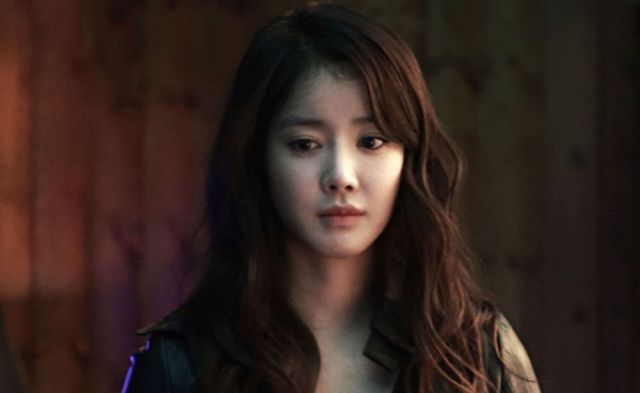 An actor's image is a very important thing in South Korea and when it comes to dramas, role choices very often shape viewers' opinions about the artist. Or at the very least, the viewers' general feelings towards them. There are cases of stars who might avoid taking on roles that do not advance a cool and poised persona and comedy is not something everyone dares to touch, especially in physical comedy form.

Lee Si-young is someone whose image is a bit different and whose role choices have never been about how graceful she can look, but about how fun she can be. Having been active for no longer than 6 years, Lee has been in a variety of drama and movie roles, quite often within the romantic comedy genre.

Having been the main lead in only three dramas so far ('Poseidon', 'Wild Romance' and 'Golden Cross'), Lee has had more central roles in the cinema side of her career. But one thing in common in her leading roles is that her energy and willingness to look silly, disheveled or even frightening make her a refreshing presence and create a contrast with her soft looks. 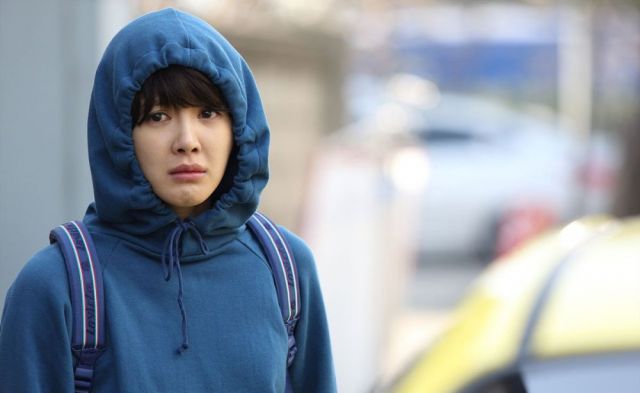 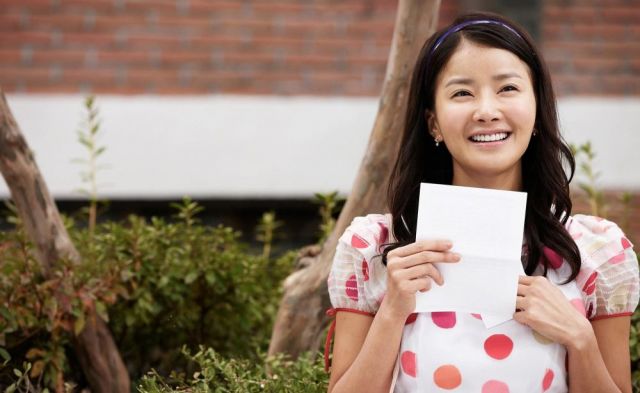 On the movie side, her series of successful comedies and romantic comedies such as 'Descendants of Hong Gil-dong' and her latest 'How to Use Guys with Secret Tips' have formed the image of a funny woman not afraid to give some tough love to people. In her comedic side, Lee Si Yeong's rich expressions and knack for using her entire body for laughs make her very entertaining and keep one's attention on her energetic performance the whole time.

While she can easily be a one-woman show, her ability to really sync her comedy with that of other actors and make the best out of her interactions with them create a very smooth and enjoyable experience, although it can feel overwhelming for those not so much into the type of comedy she usually portrays.

Lee Si-young has not done many dark roles in her career and for a while, it looked like she was in danger of being typecast as a comedic actress in romance and comedy. This is something which she has lately been addressing, most notably with the webtoon-based thriller 'Killer Toon' and more recently, her first leading role in a melodrama with 'Golden Cross'.

Due to her focus on lighter roles, her dramatic skills have been an issue, mostly feeling very awkward and uninspiring during more serious scenes in those lighter roles. Theatricality works well for comedy, but in drama, it gives a soapy feeling and leads to overacting. This has been her main flaw until now. 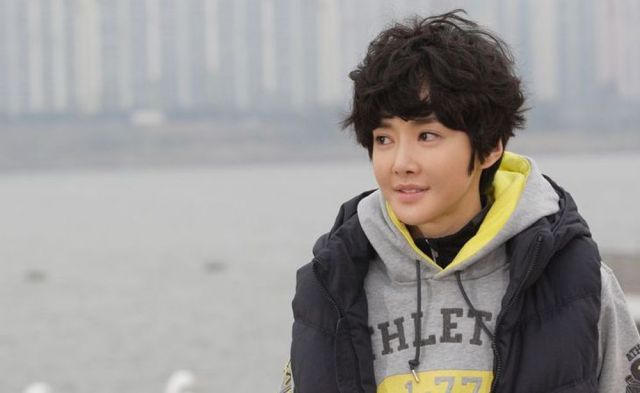 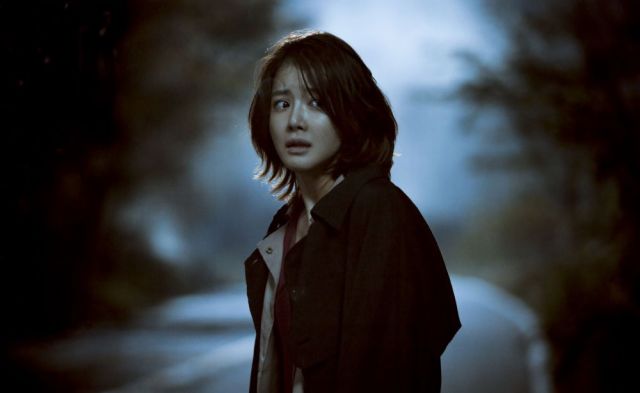 However, her latest two darker works already show improvement in that area, her expressions and how she handles portraying more complicated emotions in dramatic scenes having significantly improved. While still rough at times, seeing that progress means two very important things; that she is willing and capable of developing her skills through her works. In the action movie 'The Divine Move' coming out this July, Lee went for yet another darker role as a femme fatale, which will hopefully let her explore different sides of her acting and add to her repertoire.

With her readiness to dive into roles and aptness for the characters she chooses, as well as the ease with which she adapts to fellow actors and develops chemistry with them, Lee Si-young is already a fun presence and enjoyable actress. Given her recent turn to other genres and more mature themes and visible progress in her acting skills through her works, the future is very promising for her and viewers who will watch her works as well.