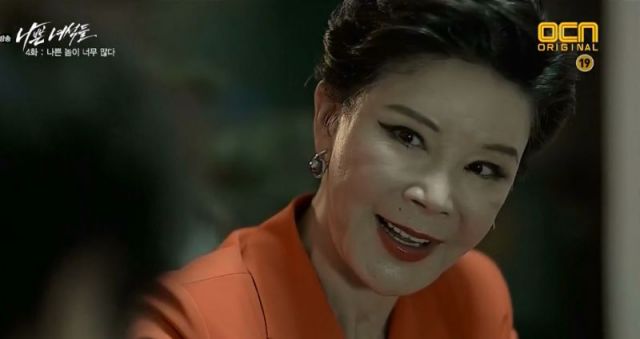 It is a fact that entertainment is not kind to women past a certain age. In film and television specifically, while being an older man still lands one opportunities, older women are given limited options. Ageism in entertainment is nothing new and most actresses adapt and manage with what is available. They portray mothers, grandmothers and other such roles. Lee Yong-nyeo, however, is someone who has found a unique place in these industries.

Lee was late to join the acting industry, having made her debut in 1993 at age 37. Since then, she has mostly done supporting and guest roles in film and drama. Movie fans might best remember her in roles such as Yeong-goon's awkward mother in 'I'm a Cyborg, But That's OK', while many drama fans will know her as Lady Go in 'Master's Sun'. Chances are, you have seen her in many of her dozens of works. 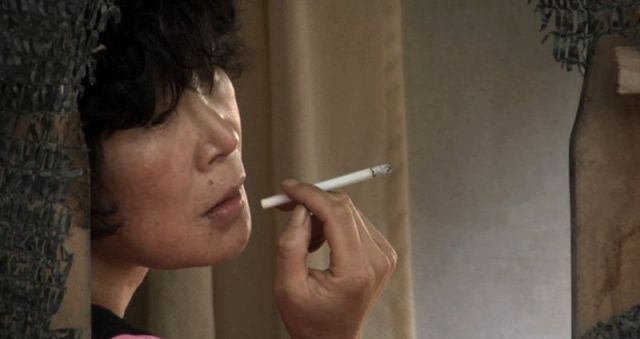 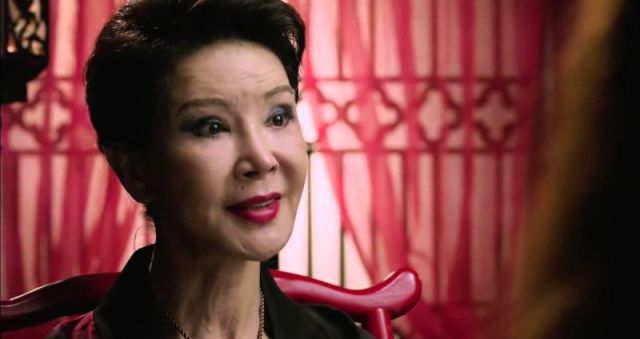 In drama, Lee Yong-nyeo has mostly done cameo roles and has been less active than in cinema. Aside from the aforementioned Lady Go, which is a slightly extended appearance, she can also be seen in a few other roles, especially in cable series. In "Special Affairs Team TEN" she plays a woman with Alzheimer's who is involved in a murder case. She also has a very memorable performance as a guest star in tvN's "Bad Guys", where she plays a ruthless loan shark and rare true female villain.

The actress' work in film is even more diverse than in drama, with roles ranging from cameo appearances to slightly more central characters. In 2010 movie 'Villain and Widow' she plays a nosy neighbor who threatens the main character's plans, while she is a transgender woman called Ba-da in 2013's 'Man on High Heels'. She has appeared in works such as 'JEON WOO CHI : The Taoist Wizard', "The Recipe", 'Killer Toon' and more, in roles ranging from the typical to the more colorful and unique, as mentioned above.

Lee Yong-nyeo's career has been quite interesting. While she does not shy away from the roles women her age are usually offered, it is easy to see why she has managed to land more unconventional ones as well. Her charisma and ability to command attention are definitely her forte, making her portrayals captivating. She also has the ability to fully inhabit her characters, which makes her a capable chameleon actress. Regardless of the length of her appearances, Lee puts everything into her work. 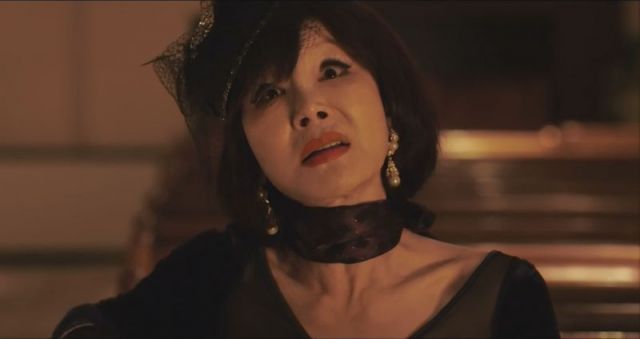 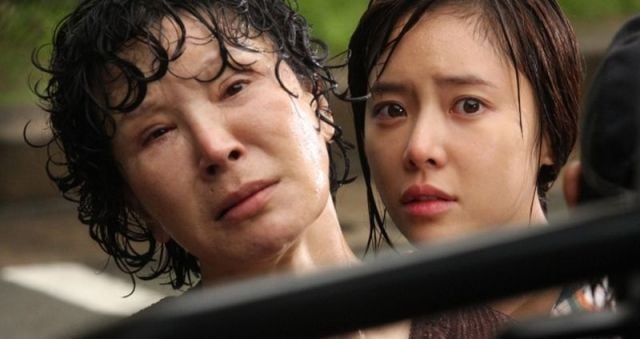 At the same time, the odd nature of the characters she often portrays tends to typecast her and in some ways limit her. Because she is often cast in minor roles and because those are usually not really given much nuance by the writing, she does not get to show different sides of her within the same works. Her exposure to audiences is also limited because of this. Nonetheless, this limitation is made up for by the diversity she has achieved between different works.

Actors like Lee Yong-nyeo are the spice of South Korean entertainment. They are not stars, they do not have a prominent presence in the industry and news of them hardly reaches fans abroad, but their contribution is valuable. They give life to characters even certain popular actors would not manage to leave their comfort zone enough to portray. This makes actors like her figures to be admired.