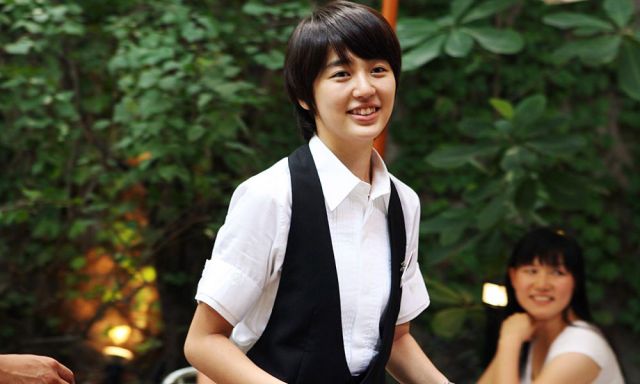 How much effort one needs to be distinguished in any kind of professional field depends on a number of things. Qualifications, skills and also the opinions of the people who make the calls. With actors, their image is as important as their talent. For Yoon Eun-hye, being a former idol meant that she had a lot to prove to people. Having earned fame and popularity through her work, she is slowly, but steadily building a career for herself as an actress.

Yoon's career is a case of a combination leading to her success. While many become popular due to some hit series they star in, not all of them have the talent and skills to justify that and some never develop their performances enough to. The great thing about someone like Yoon Eun-hye is that she has had enough clear talent for the success of her early dramas, 'Princess Hours' and 'Coffee Prince', and the fame she got through them to be well earned. 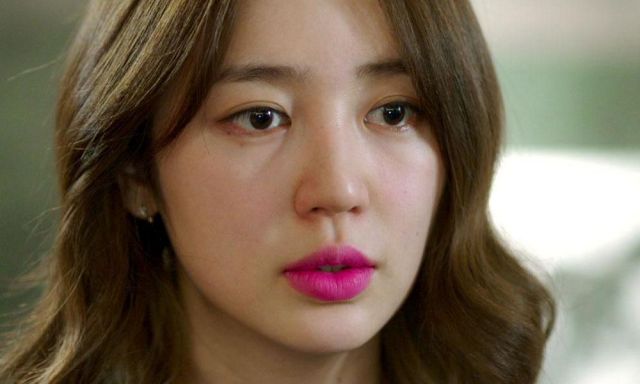 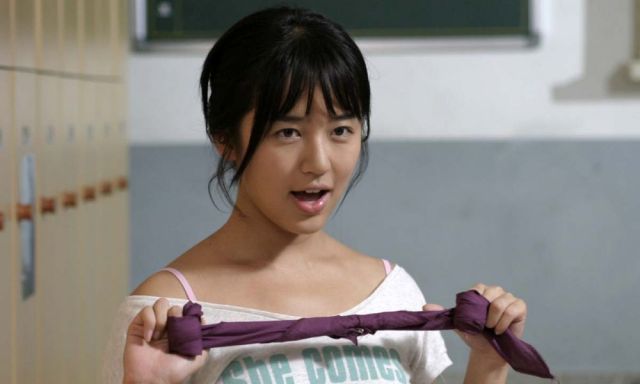 What makes Yoon so liked by audiences and her greatest asset is the fact that she feels very approachable and natural. She is the 'girl next door' type of performer who is not overly cutesy and juvenile, nor is she in any way cold or too mature in her style to feel too unreachable. In her performances, she has the ability to easily gain audience sympathy for her characters and she makes the people she portrays feel like regular individuals, rather than overly stylized versions of them, which is something we usually get from drama performances.

This is a valuable trait given the genre she has almost entirely worked in, which is romantic comedy. While viewers are usually focused on the men and eye-candy they can offer, Yoon's characters and her portrayal of them have always had their fans and critics, but they have kept people's attention in a way many female leads and female main characters do not.

But working scarcely since the start of one's career and being focused on one genre have their disadvantages too. Actors need to play different people with different problems and ways of facing them to form a well-rounded skill-set. While Yoon Eun-hye's everyday gal characters have been likable, they have not given her the opportunity to really evolve in her acting as much as she could have in the time she has been working. Her comedic and dramatic scenes alike are very nicely conveyed, but they are not diverse and layered.

Having been in quite a few badly written works also means that her characters have often been poorly explored and therefore not allowed her to add nuance to them and develop her ability to morph into different types of people well. As her experience is limited to this genre and these characters, her skills have not matured from their starting point enough for her to have made considerable progress. 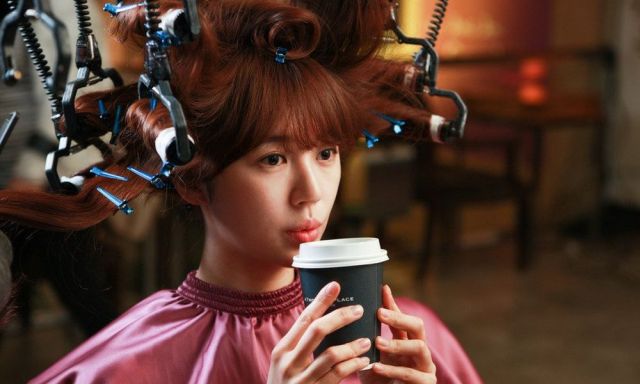 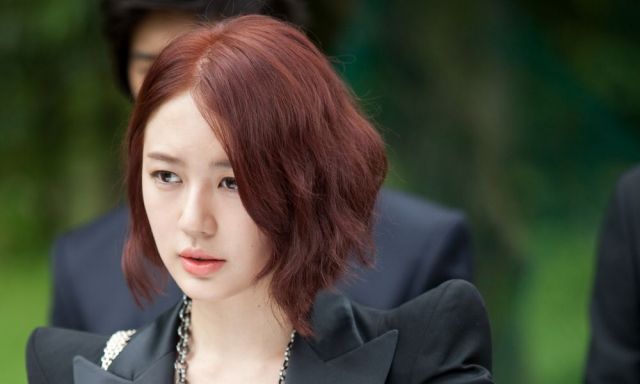 However, with her more recent choices of roles including melodrama ("Missing You") and soon a period film ('Chronicle of a Blood Merchant'), it looks like Yoon is trying to expand her repertoire and finally have the chance to advance in her career and work on more sides of her art.

With a talent for good presentation and capturing viewers' hearts, Yoon Eun-hye has the image and basic skills to do well in this field. Her choices might not have helped her in terms of diversity and challenging her abilities, but if she aims for variety in genres and characters from now on, audiences will no doubt follow and hopefully one day see everything the lady has to offer.