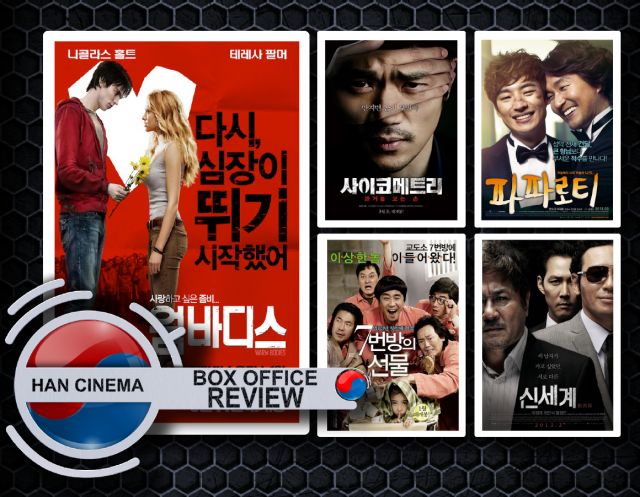 For the first time this year a foreign film has managed to claim the top spot in Korea's weekend box office. With 423,336 admissions, Jonathan Levine's "Warm Bodies" is the first outside entry to make it all the way to the top. However it does so with the lowest ticket count for first place this year. "Warm Bodies" is an adaptation from Isaac Marion's book of the same name; it's a paranormal romance that takes a zombie's perspective as he pursues his living love interest. "Warm Bodies" claimed 26.0% of the total ticket sales with the help of 475 screenings around the country. There were a string of new releases last week that caused a serious reshuffle in this weekend's top ten, including Yoon Jong-chan's "Paparoti", the Oscar winner "Lincoln", as well as the Italian animation "Gladiators of Rome" in 3D. 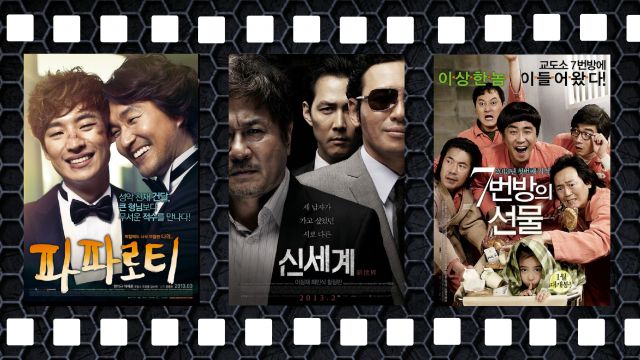 "Paparoti" is Yoon Jong-chan's fourth film with his previous effort being "I Am Happy" which was released back in 2008. "Paparoti" tells the tale of a highly talented student as he follows his dream to become the next "Pavaroti". This one stars Han Suk-kyu and Lee Je-hoon, along with Oh Dal-soo, Kang So-ra, and Cho Jin-woong. "Paparoti" opened with the most screens (545), but was still unable to claim first with its 443,256 (21.7%) tally. In third we find last week's number one "The New World" with 322,618 (20.6%). This is the fourth week for Park Hoon-jung's "The New World" which has attracted close to 4 million viewers during its run so far. Lee Hwan-hyeong's "Miracle in Cell No.7" is finally showing signs of slowing down its record-breaking efforts. "Miracle in Cell No.7" added 180,960 (10.8%) admissions to push to third in the list of Korea's highest grossing films of all time. It now sits just behind "The Thieves" and "The Host". 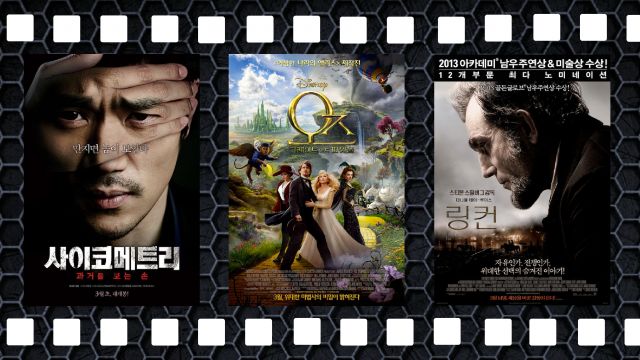 The mystery thriller "Psycho-metry" fell three places in light of other successful new releases. Kwon Ho-young's third film horded just 78,010 (5%) this time around, less than a third of its opening weekend effort of 242,319 (14.8%). The wizard is back and cast in a contemporary new light in Sam Raimi's "Oz the Great and Powerful" which skipped its way to 59,093 (4.1%). Next was "Lincoln", a film that received the most Oscar nominations this year, which saw some 57,986 (3.5%) votes go its way. Steven Spielberg was the master behind this one, as Daniel Day-Lewis takes on the role of America's iconic 16th president. 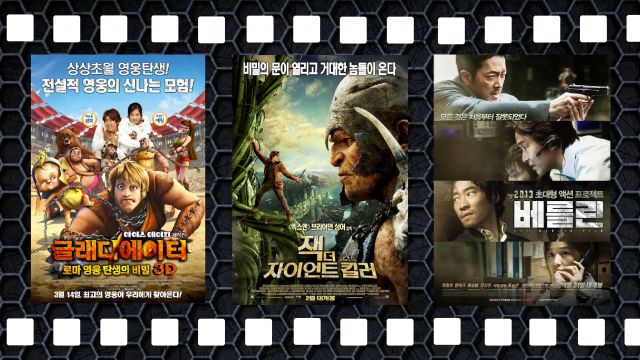