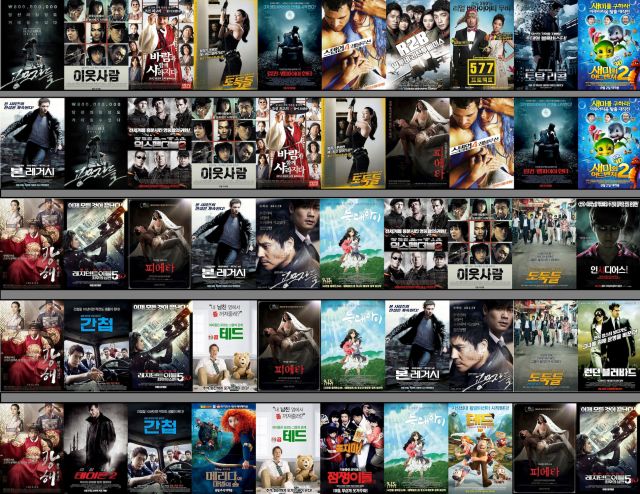 It took ten long weeks at the weekend box office to see off Choi Dong-hoon's "The Thieves", a monumental run that earned the film a recording-breaking 13 million admissions during that time. August was indeed the month its sales caught fire, and the month of September was just a glory lap as it gracefully bows out of the limelight and into the history books.

In addition to the re-writing of the history books, September showed a wavering level of enthusiasm for some of this month's foreign inclusions. Although, "The Bourne Legacy" was able to enter the second weekend on top, snatching 29.3% of the ticket sales in the process. This was the first time a foreign film had held the weekend number one since "The Dark Knight Rises" some seven weeks earlier. In fact, the shelf life for foreign films was on average 2~3 weeks in the top ten. "The Bourne Legacy" was perhaps helped along by local papers headlines such as: "'Bourne Legacy' Puts Seoul in Hollywood Radar". The Japanese animation "Wold Children" by Mamoru Hosoda, and "Resident Evil: Retribution" also claim three weeks in the chart, but still not one of them was able to push past the million admissions mark. "Wolf Children" stuck around the six/seven position and has only managed 217,144. Similarly, "Resident Evil: Retribution" claimed 550,466 with "The Bourne Legacy" close to doubling those number as well. But despite a temperamental showing from the international inserts, Korean audiences got behind a few local productions to keep the balance of powers slightly in their favour.

In the aftermath of "The Thieves" reign of terror, many tried to plant themselves in its place. First it was Kim Hwi's "Neighbors" (2,432,877) followed the next weekend by Kim Hong-seon's "The Traffickers" (1,640,252). It wasn't until Choo Chang-min step up with "Masquerade" that order was restored. "Masquerade" contemptuously snuffed "The Bourne Legacy" at the top of pile, and doubled it's admissions count the following week; giving audiences a reason to come out in the numbers for another dose of cinematic melodrama set in a world gone by. Since then the film has stay as number one with no even the slightest regicidal concerns for the future. "Masquerade" stars Lee Byung-hun, Ryu Seung-ryong, and Han Hyo-joo and has thus far accumulated 5,234,402, making the forth highest grossing film of the year, just under "The Dark Knight Rises" (6,396,532) and "The Avengers" (7,074,867) and, of course, "The Thieves".

August was very much a cooling down period for some of the summer's final hits. In addition to the one's already mentioned, Kim Joo-ho's "The Grand Heist" managed to climb to 4,908,685 admissions, ultimately placing itself just behind "Masquerade" as the fifth highest grossing film of the year. The local action comedy film "Spy" (840,427) found itself in esteemed company in the form of Kim Ki-duk's "Pieta" (570,942); both representing two local films that failed to capture the imagination of the movie-going public. Despite struggling at the box office, Kim Ki-duk's "Pieta" has already been praised at the Venice Film Festival, and currently stands as Korea's official entry in the 2012 Academy Awards "Best Foreign Language Film" section.

Films coming out in October:

"A Company Man" by Lim Sang-yoon 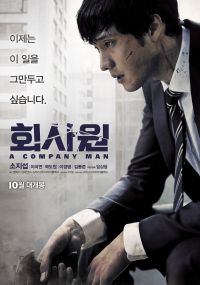 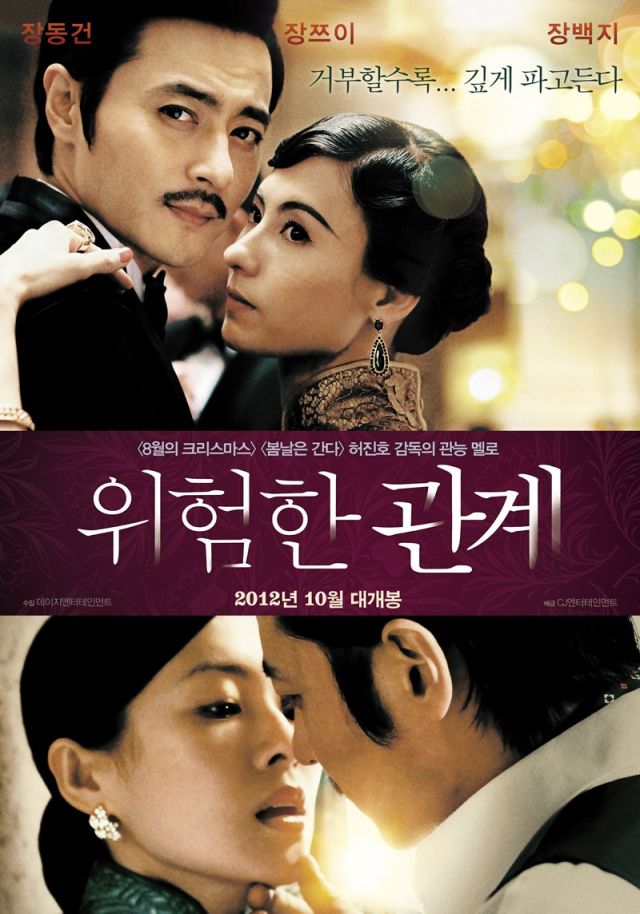 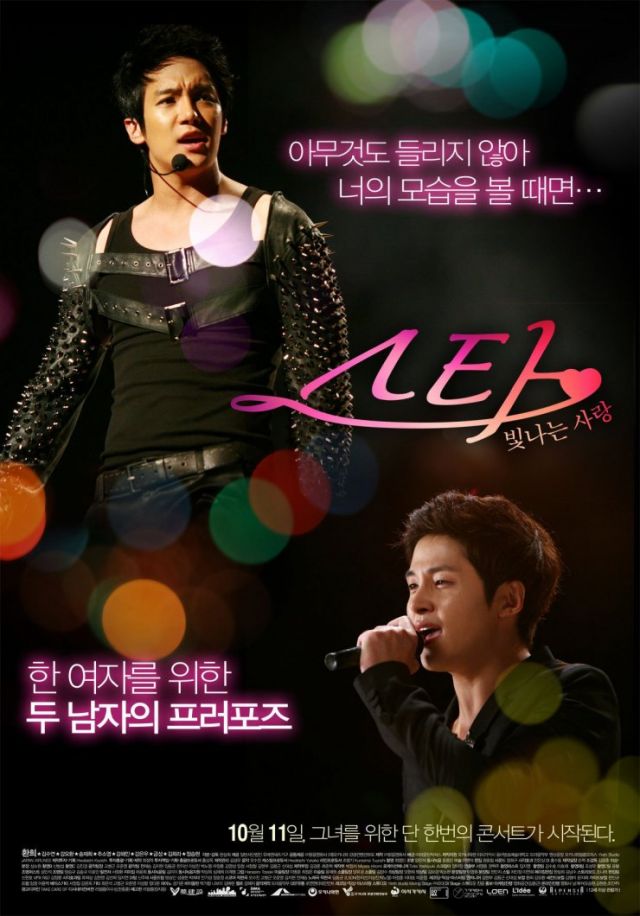 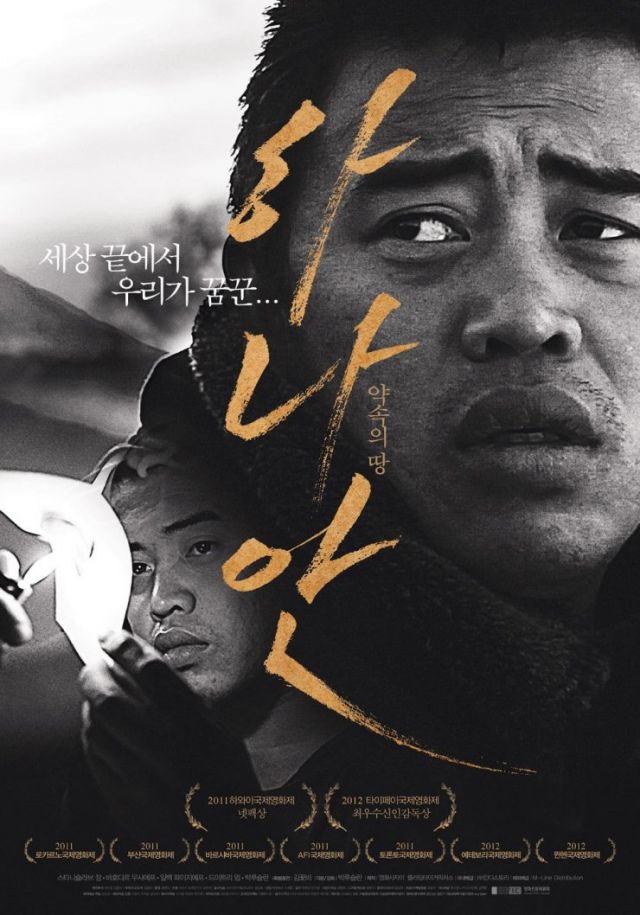 "The Great Flight" by Chin Jae-un 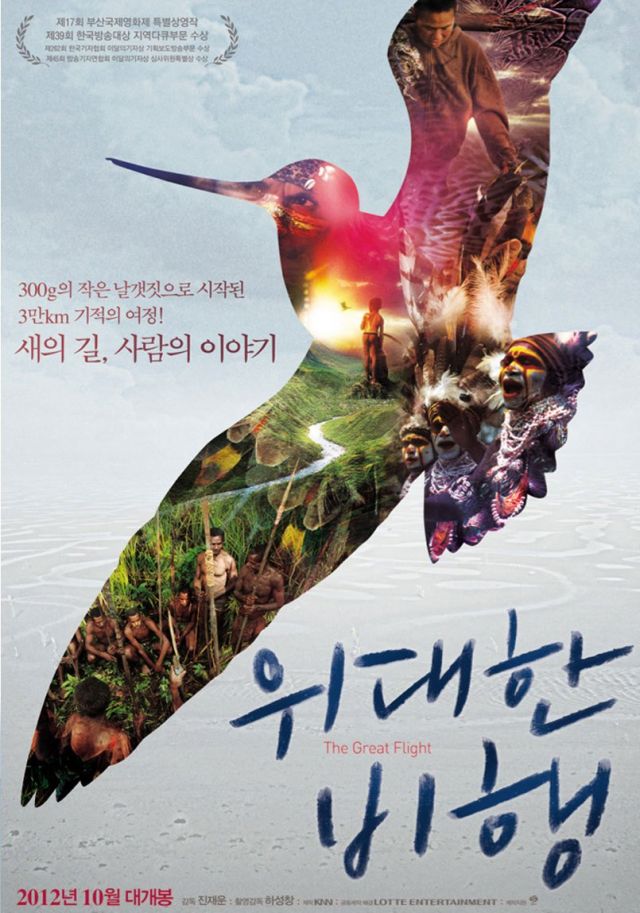 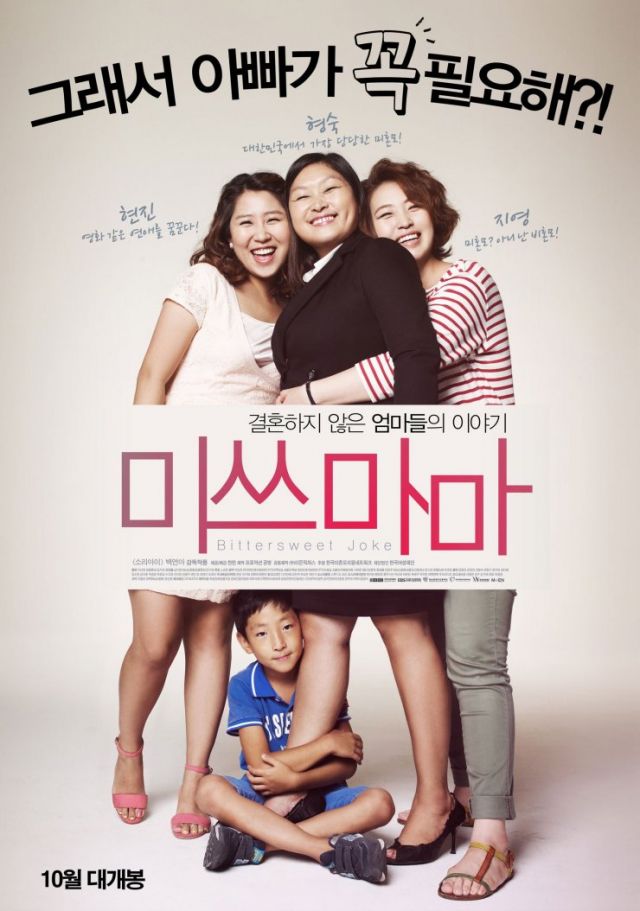 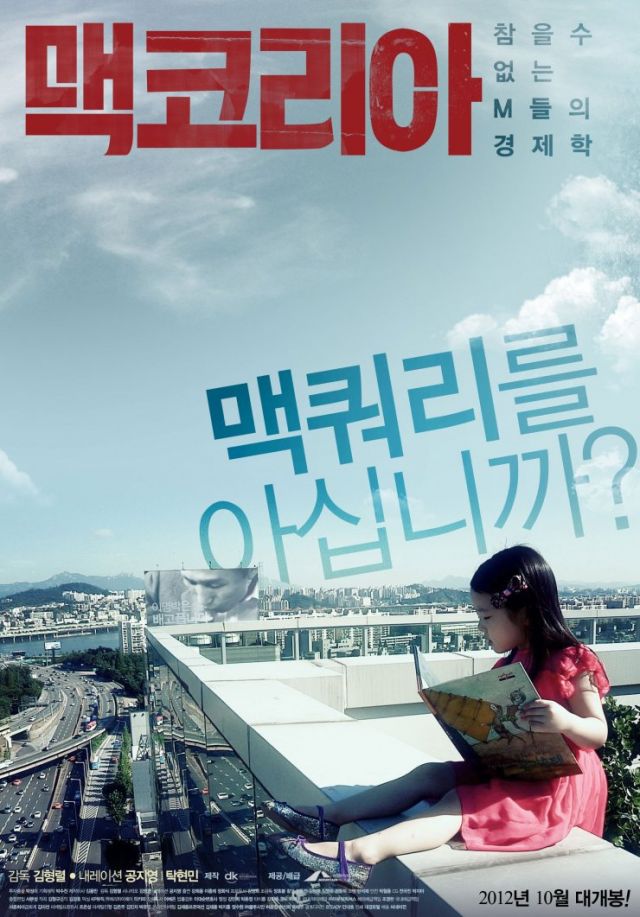 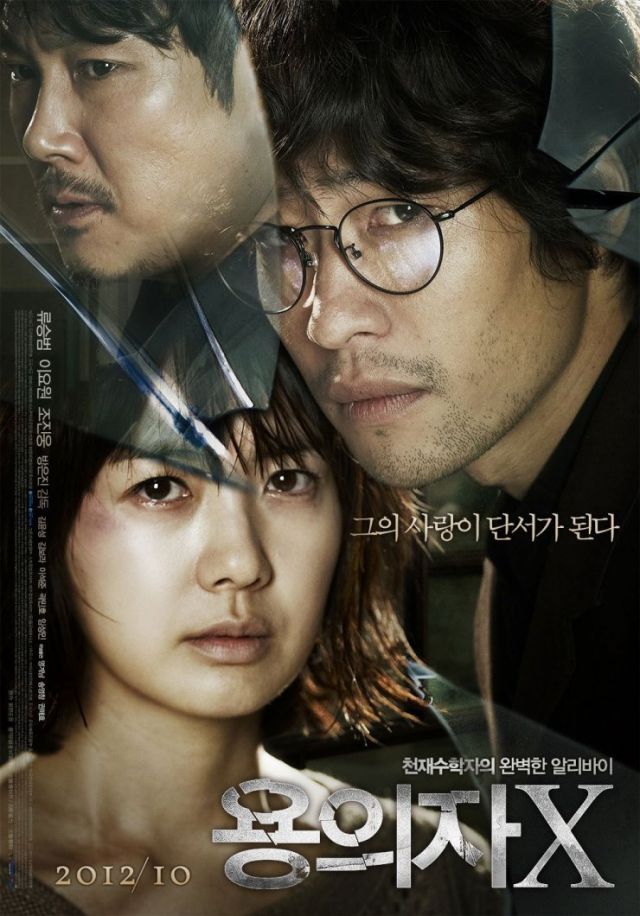 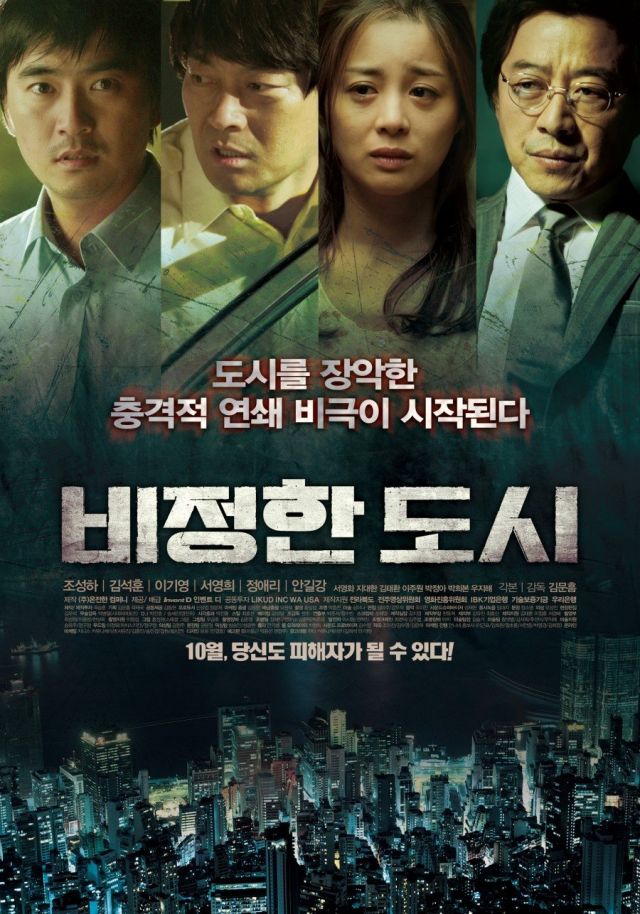 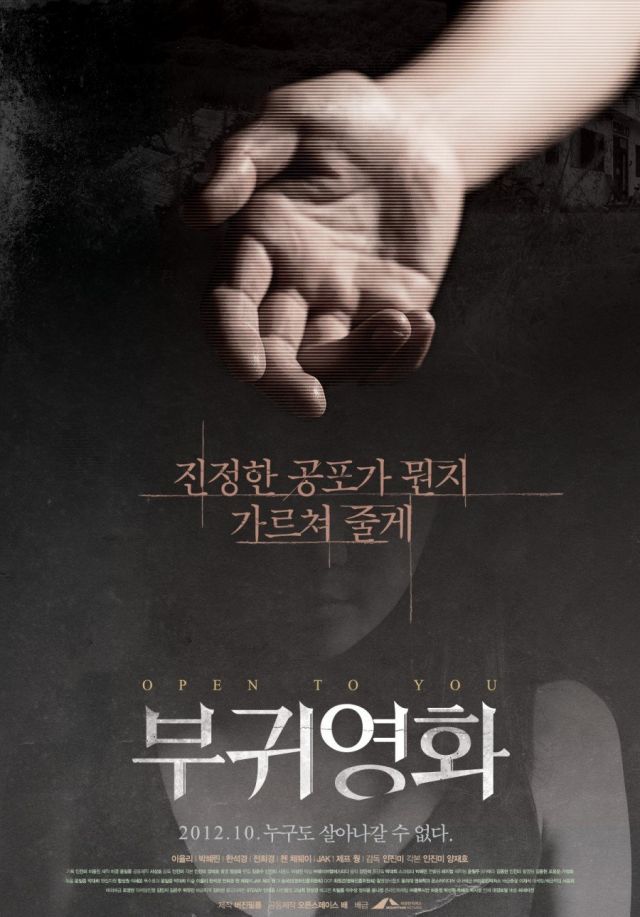 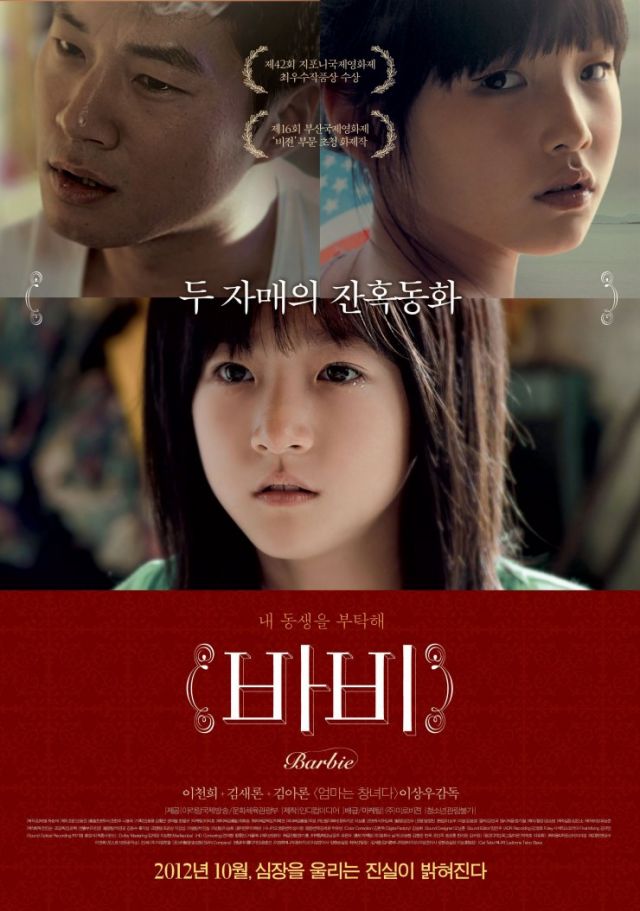 "House With A Good View" by Lee Soo-sung 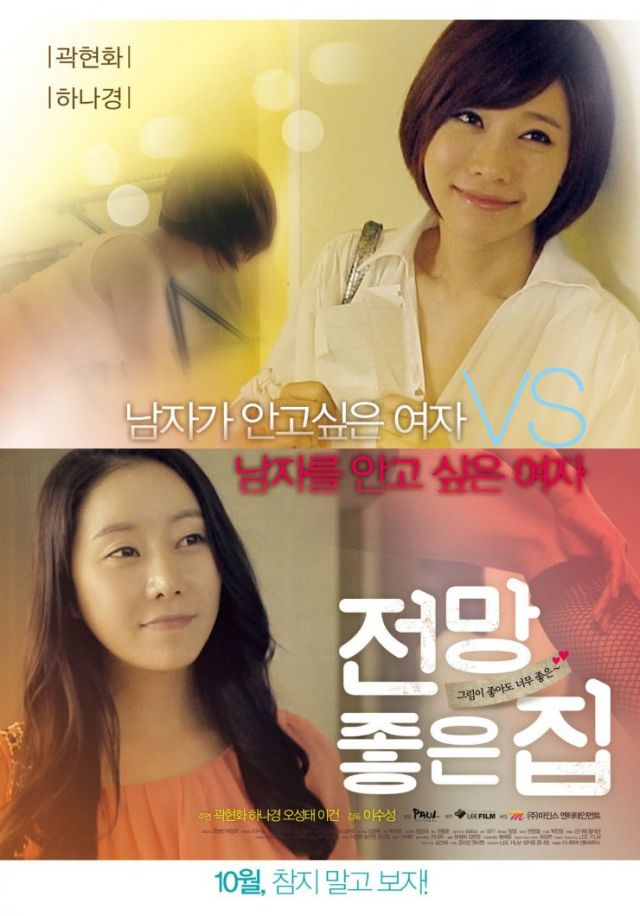 "The Peach Tree" by Ku Hye-sun 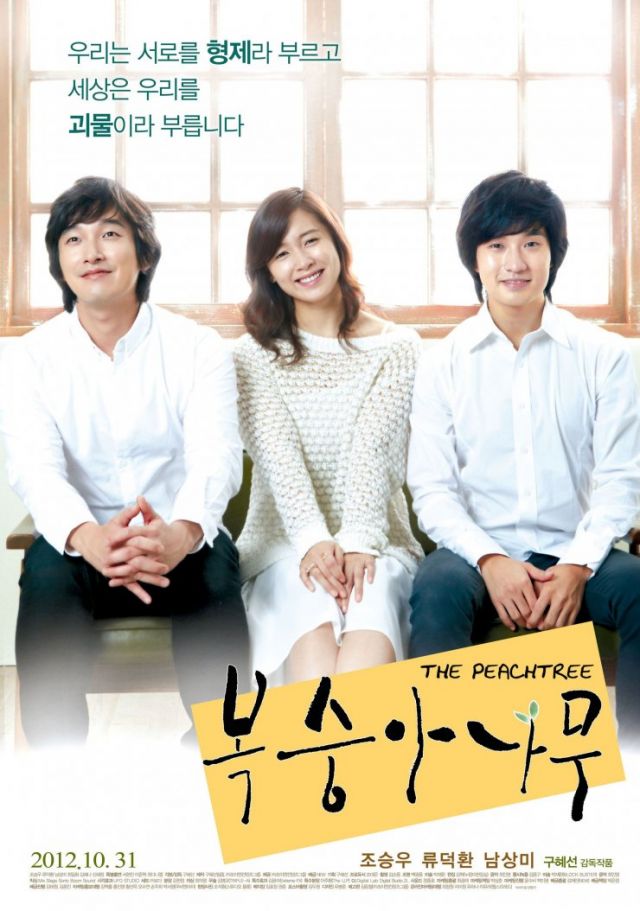 "A Werewolf Boy" by Jo Sung-hee 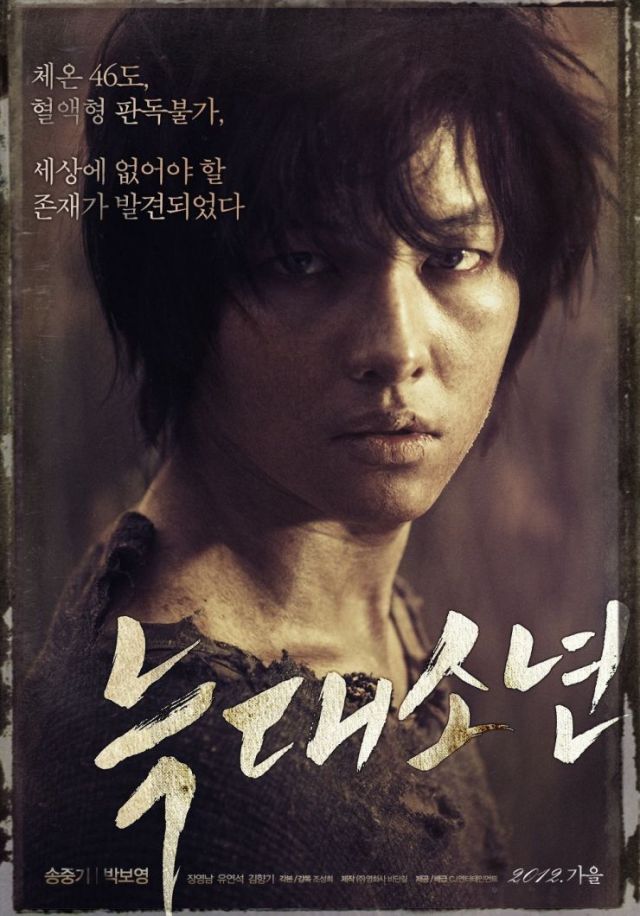 You can find more information on upcoming Korean films here.