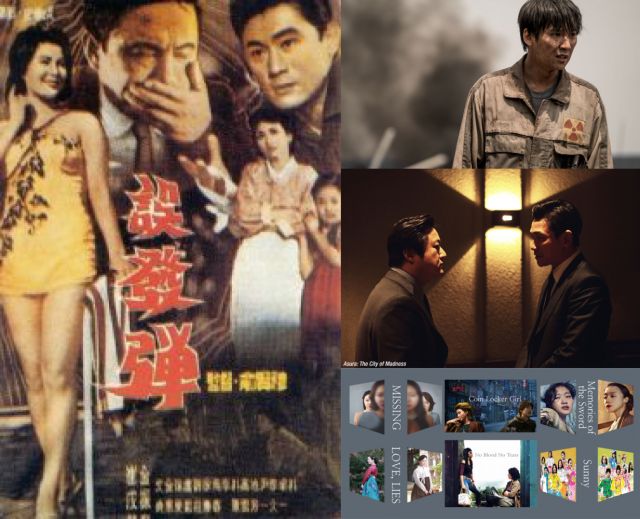 Kobiz highlights films with leading ladies in their new infographic, Netflix scoops up the distribution rights for the disaster film "Pandora", hear what production designer Jang Geun-young has to say about his latest work after returning to the industry, and Paul Quinn talks about a Korean classic on his podcast. 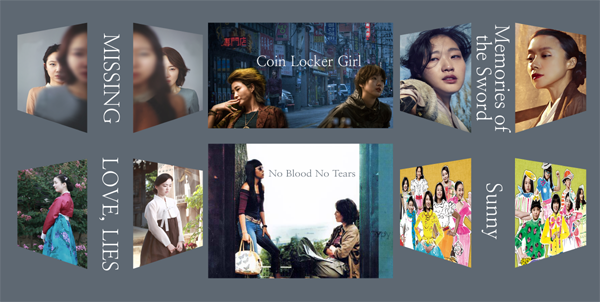 "We Fight, and We Band Together"

How many Korean films do you know that feature a leading lady? According to Kobiz's Kim Hyun-jung, "It has been rare to see films with females as the sole lead in domestic films", but the times are slowly changing. In this latest infographic from Kobiz, you'll find a number of films, including "Coin Locker Girl", "Memories of the Sword", and "Love, Lies". Can you think of other Korean films where the ladies take the lead? 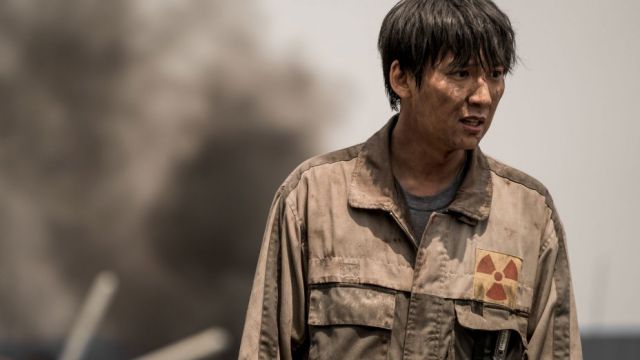 Korean films will soon be reaching out to a much larger audience as Netflix claims the international licensing agreement for the disaster film "Pandora". The film, directed by Park Jeong-woo ("Deranged", "Big Bang", "Dance With The Wind"), stars Kim Nam-gil, Kim Young-ae, Moon Jung-hee and Jung Jin-young in a (nuclear) disaster film about a president who sacrifices citizens in order to prevent a bigger catastrophe. "We hope the nuclear-themed Pandora can win much love from the audiences worldwide", said NEW CEO Kim Woo-taek. 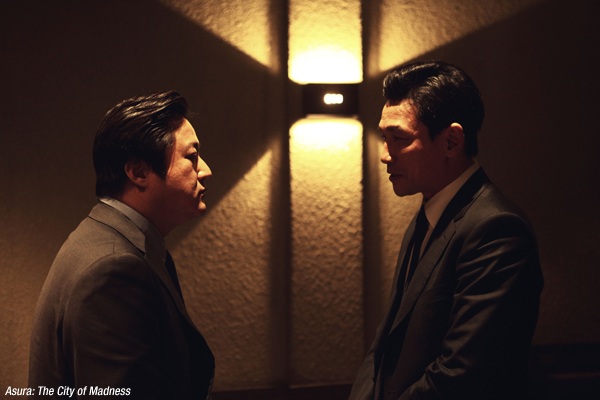 Jang Geun-young is a production designer who has worked on such films as "Volcano High", "Save the Green Planet", and, after a ten-year absence, "The Phantom Detective" and "Asura: The City of Madness". In this post on Kobiz, one of Korean cinema's leading news sources, you'll hear from the man himself about what brought him back into the fray, what it was like working on his two latest films, and what he hopes to be working on in the near future: "I'd like to work on films of more diverse styles, like costume dramas, war movies or fantasy adventures". 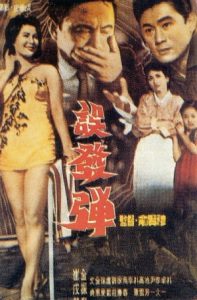 Paul Quinn of Hangul Celluloid explores the 1962 drama "The Aimless Bullet" on his latest podcast, "What's Korean Cinema?". Yu Hyun-mok's classic tale is considered to be one of best Korean films of all time, so if you haven't caught it already, be sure to give Paul's podcast a listen and decide for yourself if you really want to miss out on this brilliant piece of cinema history.

...LISTEN ON PODCAST ON FIRE