The Indian Express interviews Im Kwon-taek about his career and thoughts on Bollywood, see how the recent protests in Korea have impacted the nation's dream machine, Lee Kyoung-mi talks about some of the challenges female filmmakers face, and Kim Hyung-seok explores the trend of fantasy in modern Korean cinema. 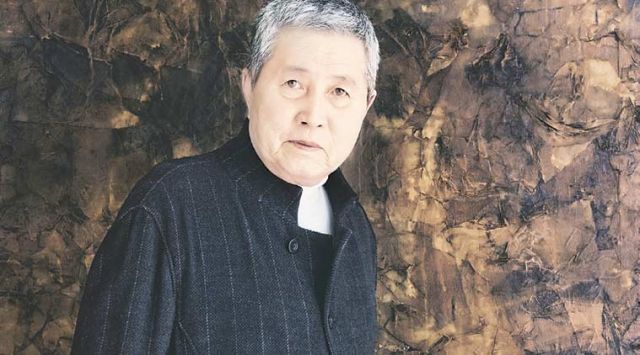 "I grew up in a town without a single cinema: South Korean filmmaker Im Kwon-taek"

Im Kwon-taek, one of South Korea's most prolific filmmakers, was recently honoured with a Lifetime Achievement Award at the 47th International Film Festival of India. In this interview by The Indian Express, Im was asked about his filmmaking journey so far and what his views are on India's massive cinema industry: Bollywood. "When I was 18, right after the Korean War", Im writes, "I managed to meet a couple of people in Busan who wanted to make films. I followed them to Seoul just to make a living".

...READ ON THE INDIAN EXPRESS 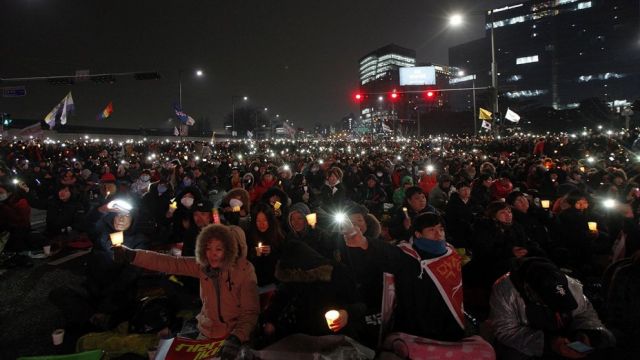 The massive demonstrations against President Park Geun-hye have affected the country's dream machine; compared with October's box office figures, $119.9 million, South Korean admissions have dropped by 30% to $83.6 million. "The weekly rallies mark the largest organized protest in Korea since the democratization movement in 1987 and have taken place on Saturdays, which usually draw the largest number of moviegoers". 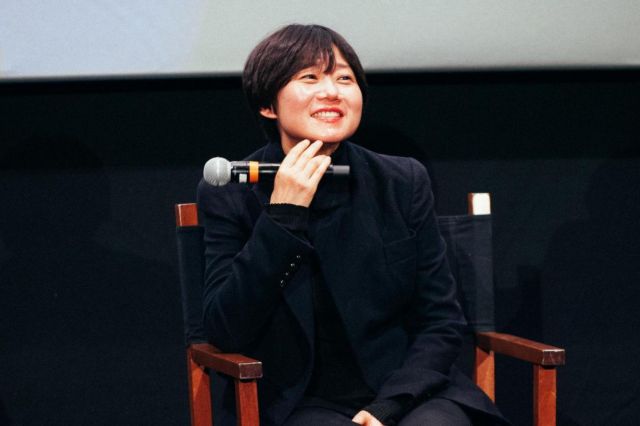 "Interview with director Lee Kyoung-mi: On genre transitions and the challenges of being a female director in South Korea"

South Korean director/screenwriter Lee Kyoung-mi talks with the Independent in the UK about the challenges female directors face in Korea's male-dominated cinema industry. Lee wrote and directed "Crush and Blush" (a 2008 comedy drama starring Gong Hyo-jin and Lee Jong-hyuk) and her latest film, "The Truth Beneath" (Son Ye-jin and Kim Joo-hyuk), was released back in June where it claimed 250,664 admissions. "I wanted to convey these emotions [the pain of a mother losing her child] within the context of South Korean societal problems, while at the same time making it more personal", says Lee about "The Truth Beneath".

...READ ON THE INDEPENDENT 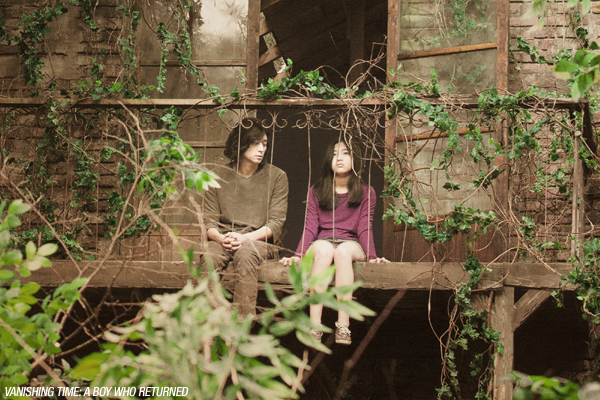 South Korean cinema is well known for its genre films (e.g. gangster films, romances, thrillers, melodramas), as well as genre-blending (see "The Host"), but what about fantasy flicks? In this feature on Kobiz, Kim Hyung-seok traces the rise of fantasy flicks in recent times, including Eom Tae-hwa's "Vanishing Time: A Boy Who Returned" (Gang Dong-won, Shin Eun-soo, Lee Hyo-je, Kim Hee-won), "Will You Be There" by Hong Ji-young, and Joo Ji-hong's 2009 film, "Maybe". "[S]entimental genres like romance and melodrama are slowly losing popularity", writes Kim.