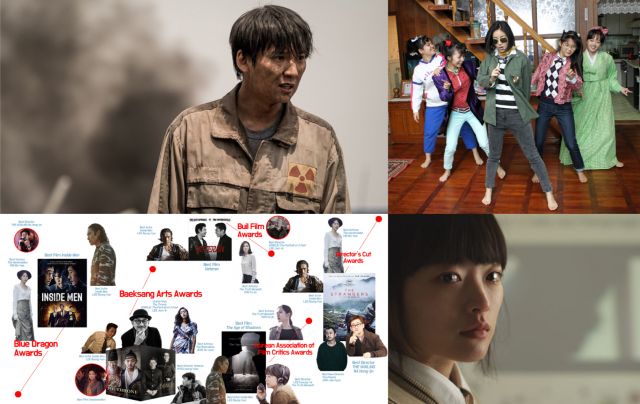 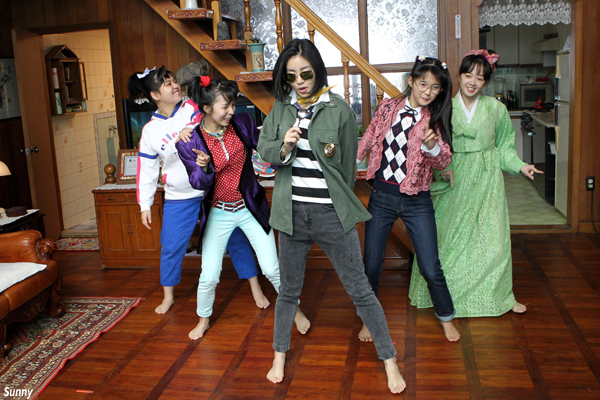 "Is Comedy on the Rise in Korea"

Pierce is a film critic, journalist and a producer who's been immersed in Korean cinema for years now. In this piece, Pierce tracks some recent history of K-comedies, notes the dozen or so films that were released in 2016, and looks ahead to 2017 to see what chuckles are on the horizon. 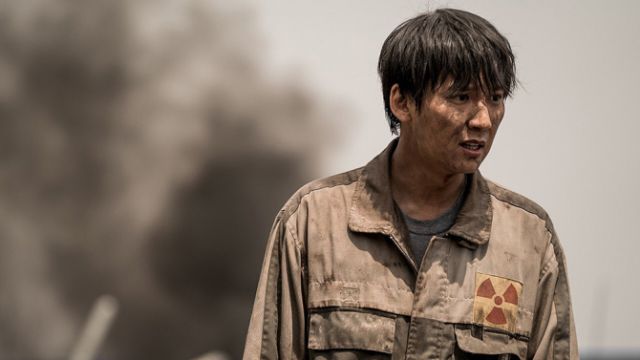 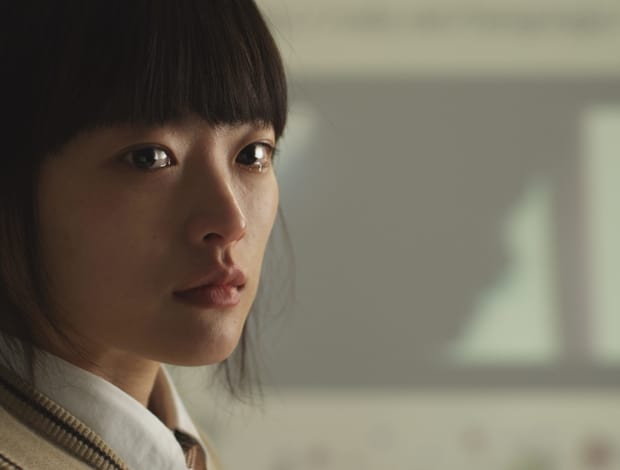 Chun Woo-hee's acting career took off after her brilliant performance in Lee Su-jin's debut film, "Han Gong-ju". But what else has this rising star shined in? In this article on Movie Pilot, Alex Leptos (a real Chun Woo-hee fan) highlights four other films Cheon has featured in, including "The Piper", "Cart", "Thread of Lies", and "The Wailing" - all from just the last three years! If you're not already a Chun Woo-hee fan, you soon will be! 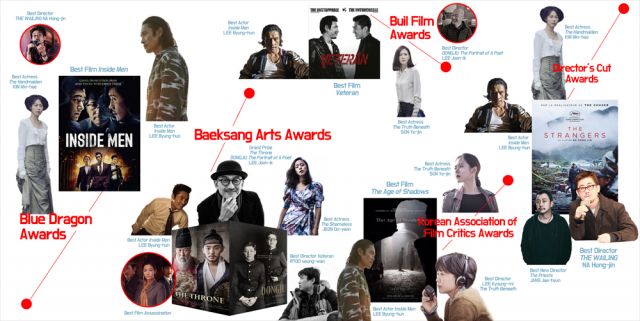 Here's a great infographic via KoBiz that tracks all the award-winning Korean films that were honoured by various local organisations over the year: the 37th Blue Dragon Awards, the Buli Film Awards, the Baeksang Arts Awards, the Korean Association of Film Critics, and the Korean Directors' Association are all mentioned along with their top picks. Have you seen any of these award-winning features? Did they leave out your favourite? Let us know in the comments section below