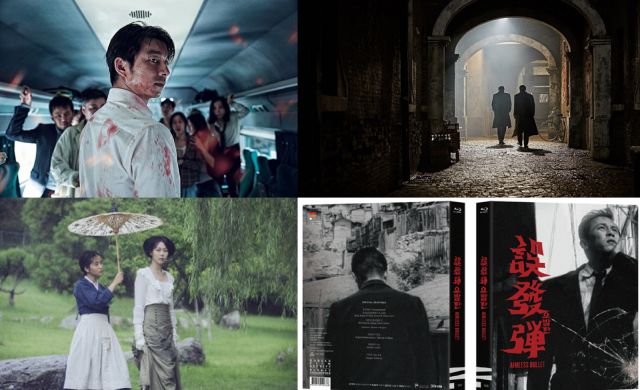 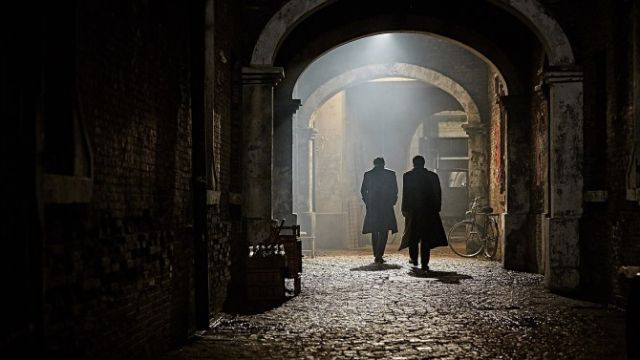 Despite the success of a number of local releases over the course of 2016, the South Korean box office, according to Variety, only grew less than 1%. Local films such as "Train to Busan", "A Violent Prosecutor", and Korea's Oscar submission, "The Age of Shadows", received high praise from both critics and filmgoers alike and helped to ensure eight of the country's highest-grossing films were local productions. Still, the success of many local productions was not enough to significantly grow South Korea's box office... 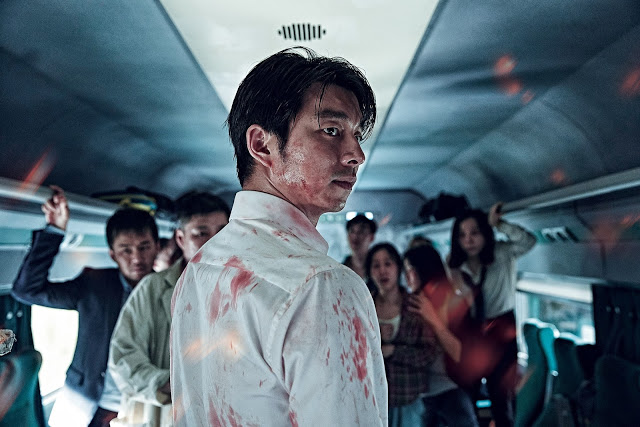 Pierce Conran, a film critic, journalist, producer, and founder of Modern Korean Cinema (MKC), shares his picks for Korea's top films of 2016. According to Pierce, 2016 showcased many excellent films by women directors, indie films were "as strong as ever", and foreign companies like Fox and Warner Bros. continued to expand their role in the Korean market. "Given the riches on display it hardly seemed fair to cut out several films that might have made the top five or so in other years so I've expanded this year's list to an indulgent 15 titles..." How many of Pierce's picks have you seen? Did he leave out your favourite? Let us know the comment section below. 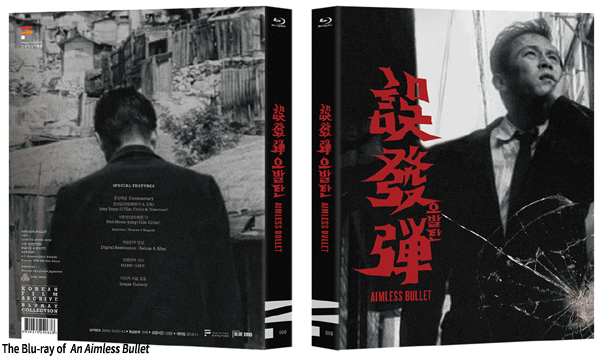 Given how successful Korea has been over the past two decades in sharing its culture with the world, it should come as no surprise that KOFA (Korean Film Archive) also makes it easy to discover and enjoy the country's cinematic past. In this post on KoBiz, Kim Hyung-seok reveals how you can enjoy classic Korean films both online (as part of KOFA's VOD service), and via a number of Blu-ray editions that are available to order. "The value of classic movies does not rust easily despite the fast-changing landscape of film media", writes Kim. "They can impress and move today's audience as much as present ones. Let's hope more filmgoers will get to enjoy classic Korean films". 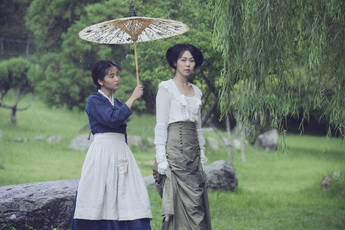 Darcy Paquet is one of South Korea's most respected foreign film critics and commentators. On his website, KoreanFilm.org, you'll find a number of reviews for films that came out over the past year, including: "SORI: Voice from the Heart", "The Wailing", "The Handmaiden", and "Operation Chromite". So, if you missed out on your dose of Korean cinema last year, be sure to browse this list of reviews, pick your favourites, and get watching!