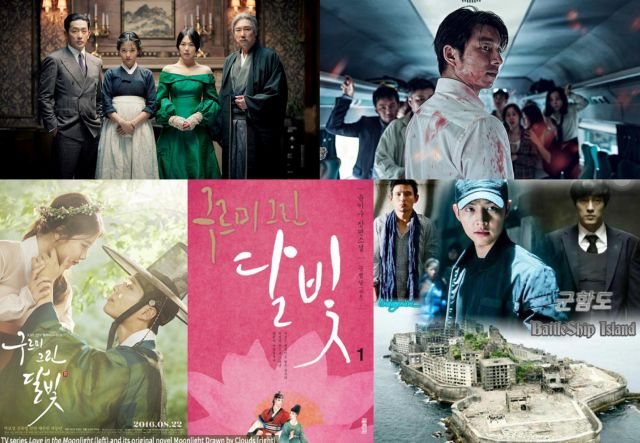 "The Handmaiden" and "Train to Busan" lead the way ahead of the Asian Film Awards in March, KoBiz explores the rise of web fiction adaptations, Movie Pilot gets political with K-cinema, and Asian Movie Pulse lists six Korean films to get excited about this year. 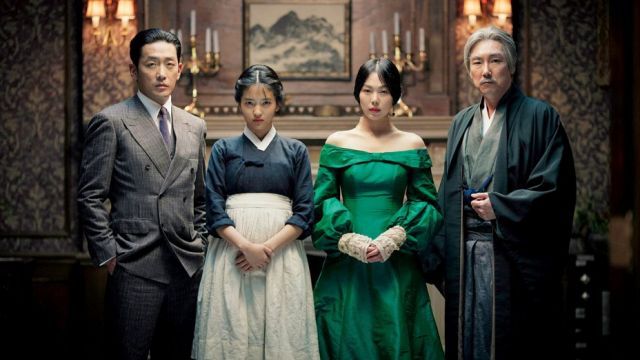 Park Chan-wook's critically acclaimed 2016 thriller "The Handmaiden" (starring Kim Min-hee, Kim Tae-ri, Ha Jung-woo and Cho Jin-woong) has been nominated in six categories ahead of the Asian Film Awards ceremony in March. The AFA was launch in 2007 by the Chairman of Hong Kong International Film Festival Society, Wilfred Wong, and aims to honour cinematic excellence across Asia. Yeon Sang-ho's "Train to Busan", his first live-action film, is also one of the frontrunners with five nominations to its name. Unfortunately, neither films were nominated for the Best Film and Best Director categories. 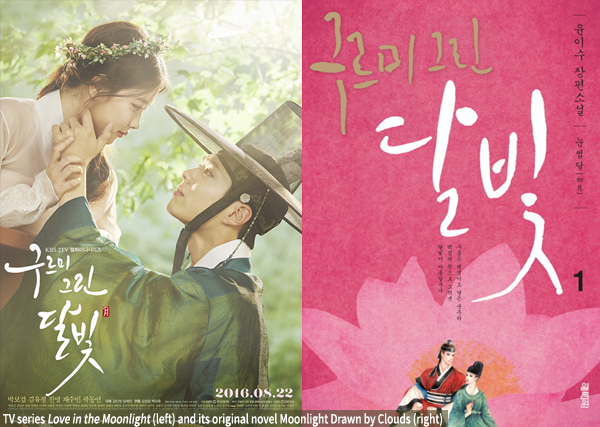 "The Web Fictions: the New Source of Inspiration for Korean Cinema"

South Korea's film industry is taking a serious look at the country's webtoons for potential hits for screens big and small. "Web fictions have become a new source for the movie industry", writes KoBiz's Kim Hyung-seok. Followers of modern Korean cinema will remember the most popular adaptation of a web series, kwak Jae-Yong's "My Sassy Girl" (starring Jun Ji-hyun and Cha Tae-hyun), and more recently Netflix has scooped up Chon Kye-young's webcomic "Love Alarm" to be its first Korean original. "Although there can be a few trials and errors like in the early times of adaptations of webtoons, web fictions are generally expected to pay off in the near future thanks to their great value of their own", Kim concludes. 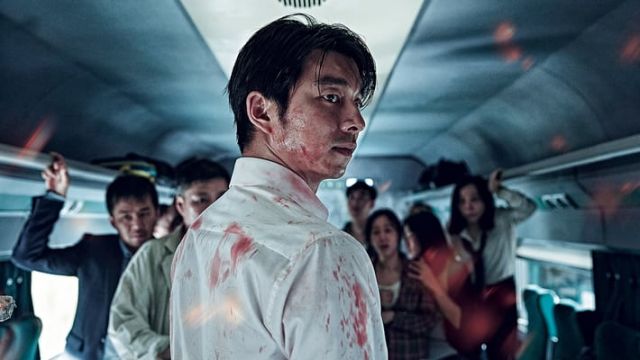 Are South Korean films particularly political? Do they make "strong political statement[s] in a very subtle manner"? In this article on Movie Pilot, Sudharsanan takes a closer look at "Memories of Murder", "Train to Busan" and "Snowpiercer" to explore how these films convey very nuanced political commentary without being too overt. It's timely commentary given the country's current political turmoil... 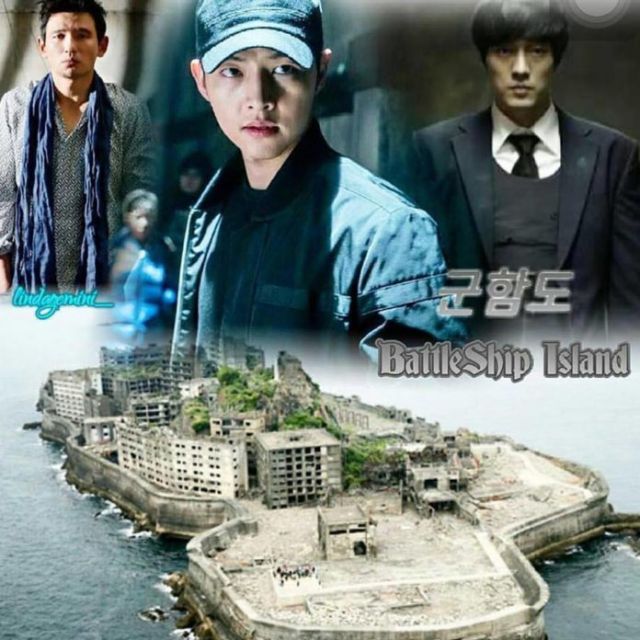 Curious about what Korean films to look out for in 2017? Lydia Spanier, writing for Asian Movie Pulse (AMP), has six films to get excited for this year including Ryoo Seung-wan's "The Battleship Island", Jang Hoon's "A Taxi Driver" and Kim Yong-hwa's "Along With the Gods: The Two Worlds". What South Korean films are you looking forward to this year? Let us know in the comment section below...