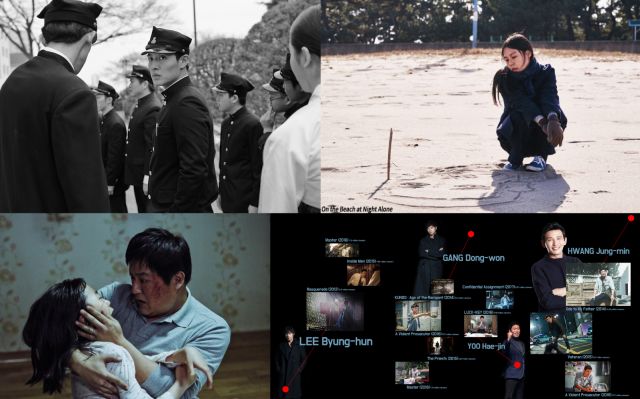 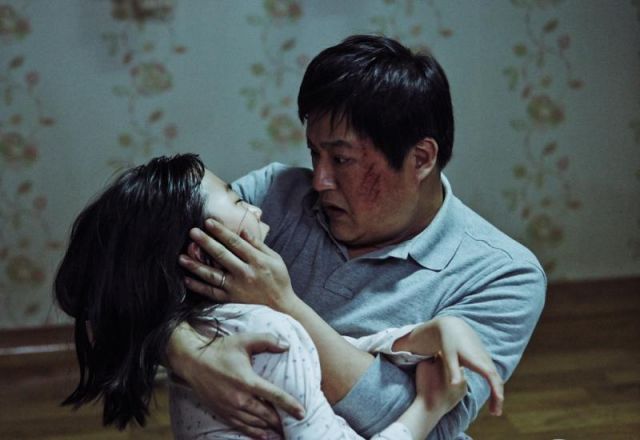 Na Hong-jin's "The Wailing" (starring Kwak Do-won and Hwang Jung-min) was released in Korea mid-2016 where it went on to claim over 6.8 million admissions; it was also screened at the prestigious Cannes Film Festival. In this post on The Arts Desk, writer Kieron Tyler reviews the DVD version on of Na's hit: "The Wailing attempts to meld comedy, an overt homage to The Exorcist, zombie movie tropes and social commentary". Have you watched "The Wailing"? Let us know what you think of it in the comment section below...

...READ ON THE ARTS DESK 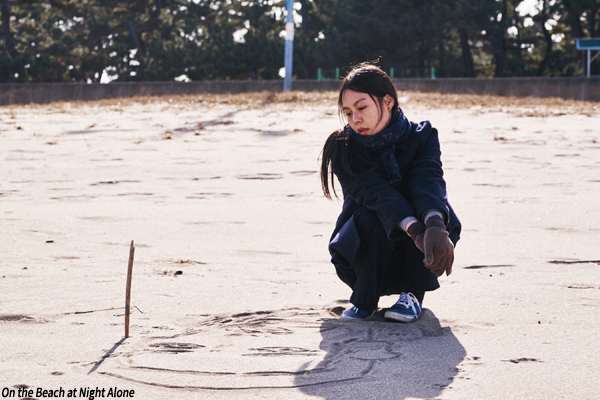 The Berlin International Film Festival has "maintained the most consistent and long-termed relationship with Korean cinema". Since "The Wedding Day" (1956), South Korean films and directors have been somewhat of a mainstay at the festival, and in this post on KoBiz, you'll read about how that relationship has developed, as well as some of the Korean films that have featured at the event over the years. Do you know what South Korean film will feature at this year's festival? Read on... 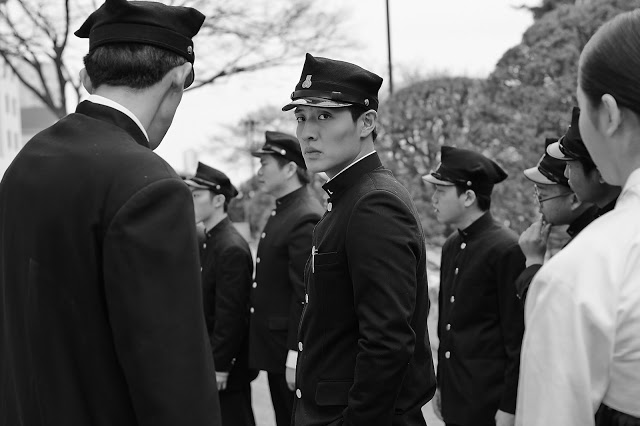 "Review: "DongJu, The Portrait of A Poet" Offers Sober and Compelling Look at Korean History"

Pierce Conran reviews the "DongJu, The Portrait of A Poet" by director Lee Joon-ik for his website, Modern Korean Cinema. According to Pierce, the film, Lee's tenth (after such hits as "The King and the Clown" and "The Throne"), "combines a young cast (Kang Ha-neul, Park Jung-min, Kim In-woo and Choi Hong-il) with a literary script, delivering one of the most unique Korean period films of recent memory". 2016 saw a string of films that focused on this trying period in Korea's history, but if you watch one film on the topic, make it Lee's latest. 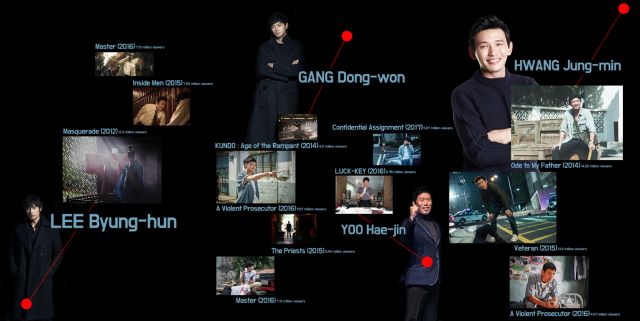 "We Are on the Roll These Days"

Kim Seong-hoon-III's "Confidential Assignment", Han Jae-rim's "The King", and Cho Ui-seok's "Master" are three local films that have dominated the country's box office in recent months; they've claimed 6.2, 4.9, and 7.1 million admissions respectively. In this new infographic from KoBiz, you'll discover a common thread between these and other recently successful films: "One of the most noticeable points is that these movies starred actors who recently continue string of box office successes..."