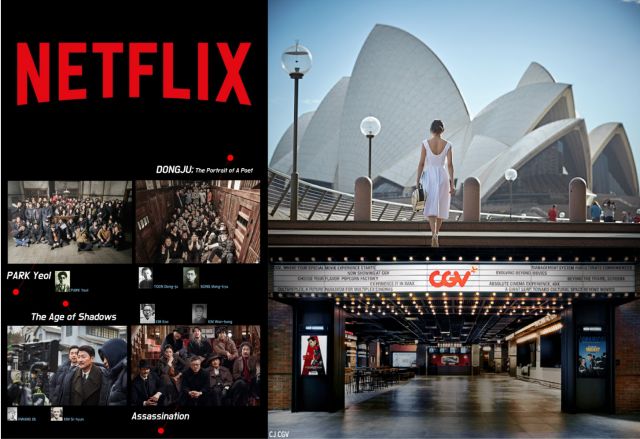 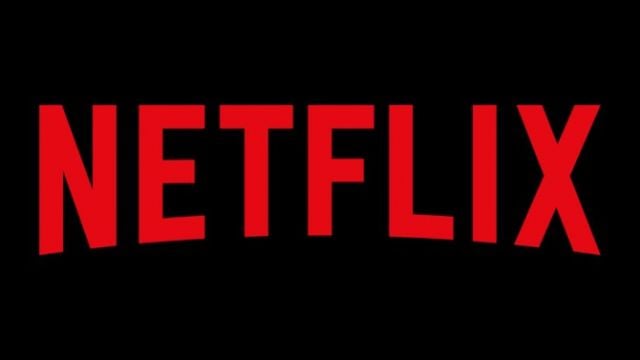 Variety reports the news that Netflix's second original series in South Korea will be the period zombie thriller "Kingdom". That's right: zombies in the Joseon dynasty. The show will consist of eight episodes and will be released in 2018 to over 190 countries. ""Kingdom" captured our imaginations from the moment we read the script with its visual feast of historical drama blended with supernatural fantasy", said the Netflix's VP of international originals, Erik Barmack. 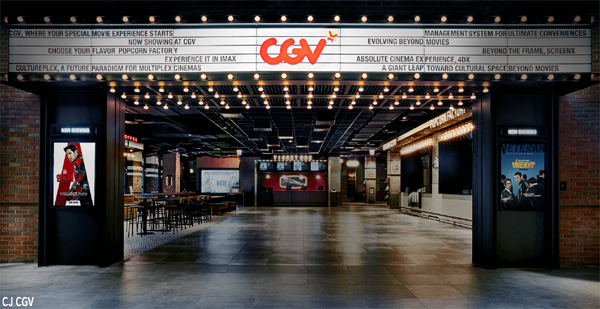 "Arrival of New Audience: Changes in the Viewing Habits of Korean Moviegoers"

This interesting KoBiz feature explores the shifting viewing habits of Korean moviegoers in recent years. "In the 90s, most moviegoers were couples in their 20s", writes Kim Hyung-seok, "However, it gradually changed as multiplex cinemas were quickly proliferating during the 2000s, and since 2010 the film viewing culture has been changing radically". New multiplexes and an ageing audience are some of the reasons South Korea is seeing a shift in viewing habits... 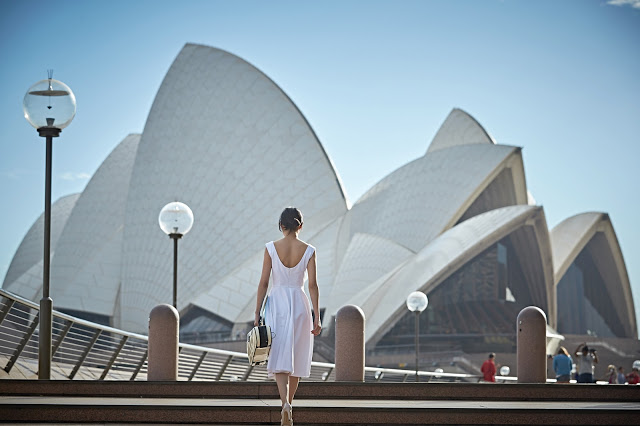 Pierce Conran reviews the debut film "A Single Rider" by filmmaker Lee Zoo-young for his website, Modern Korean Cinema (MKC). Although the film doesn't break any new ground, writes Pierce, "its understated look at a man reconsidering what his life means in a society consumed with achievement is refreshing, precisely because it avoids tackling too many issues or devolving into hysterics". If you've seen Lee's debut film, let us know what you thought of it in the comment section below. 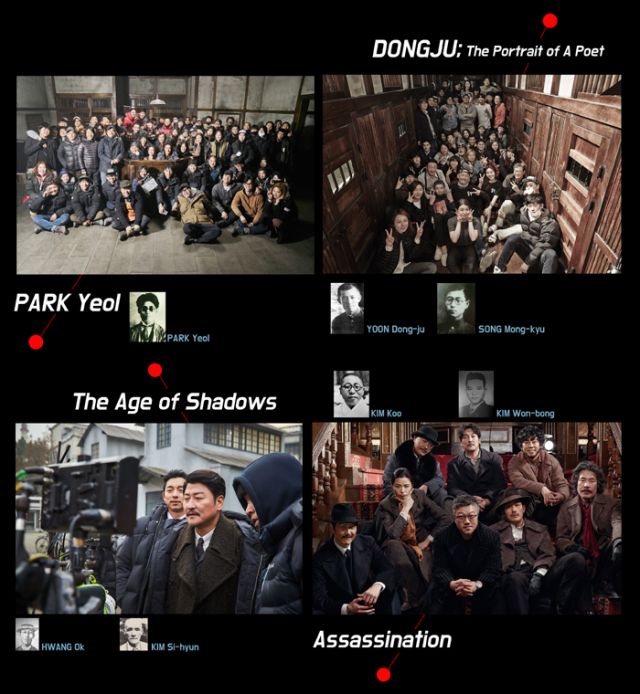 "We Remember You with Films: Independence Fighters in Korean Films and the Real People"

This new infographic from KoBiz reveals some of the real independence fighters behind their recent cinematic counterparts. Film's like "DongJu, The Portrait of A Poet", "The Age of Shadows" and "The Assassination" all contain real characters that played crucial roles in Korea's liberation from Japanese occupation during the twentieth century. The more you know, the better it gets...