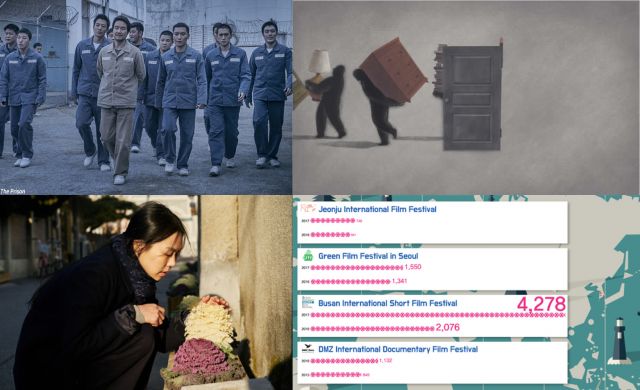 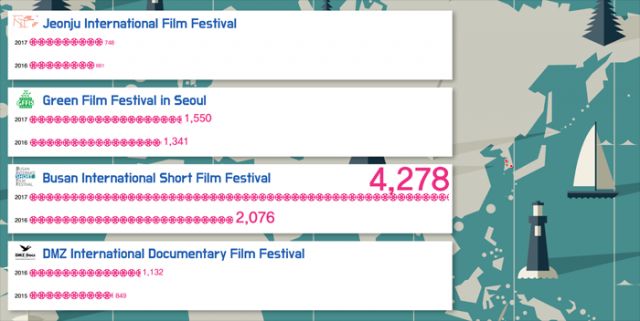 "How Many Submissions This Time?: Record-breaking Number of Entries for Film Festivals in Korea" 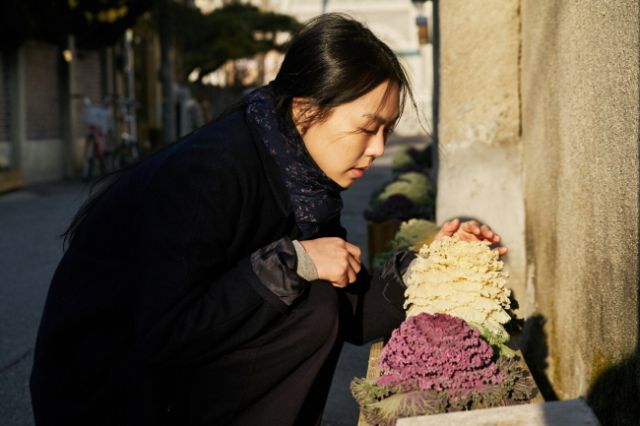 Yoon Min-sik's reviews Hong Sang-soo's 2017 drama "On the Beach at Night Alone" (Kim Min-hee) for the Korea Herald. "Hong returns to his often-used theme of what love means in life, with his trademark style of improvised directing that ends up meshing beautifully in the final product", writes Yoon. The film hits cinemas in Korea on March 23. 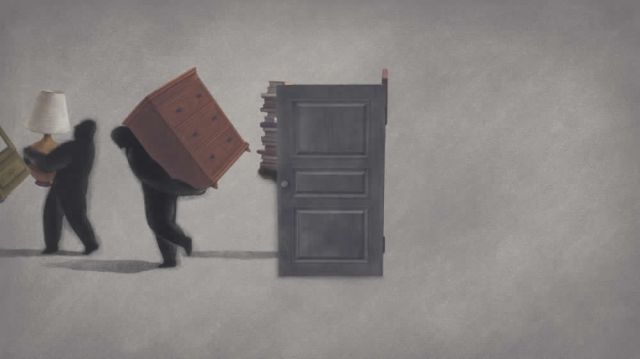 Jeong Da-hee's short animation "The Empty" was named the best film at the 10th edition of the Tehran International Animation Festival recently, and you can discover more about this award-winning short on Jeong Da-hee's official website. Jeong's short uses 2D painting combined with 2D computing and questions "humans' being and loss as time flows, by reflecting on the traces left in a room and its elements ranging from space, walls, door, windows, stuffs and so on". 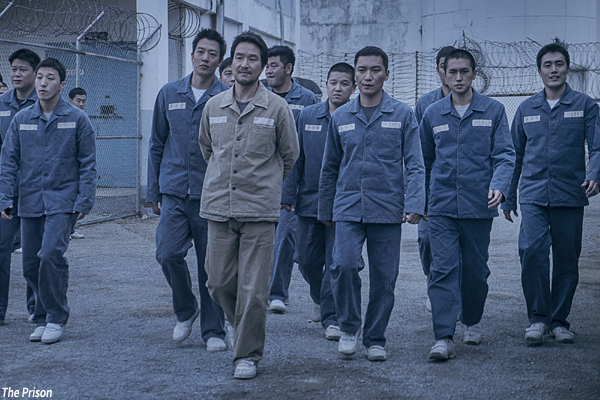 In this feature for KoBiz, Pierce Conran explores the success of Korea's 'jail' dramas and then looks ahead at some of the unique jail-set dramas viewers can expect in 2017. "Set within limited locations with a finite number of characters engaging in mostly unambiguous relationships", writes Pierce, "stories of convicts have stood the test of time as a popular mode of storytelling in cinema".