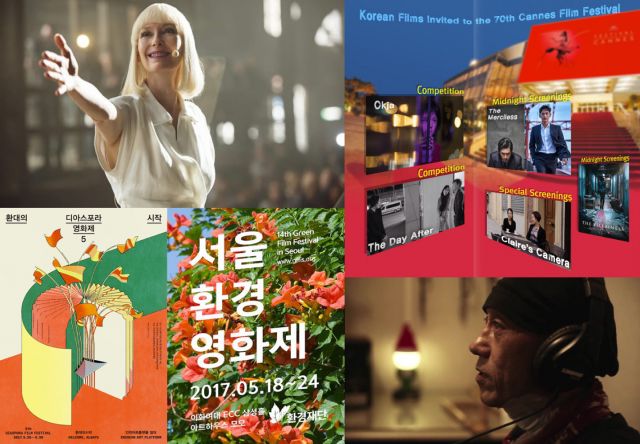 The Jeonju Film Festival puts 'alternative films' in the spotlight, KoBiz reveals which films will compete at the prestigious Cannes International Film Festival, Netflix teases new 'Super Pig' website ahead of Bong Joon-ho's "Okja", and get to know some of Korea's smaller film festivals. 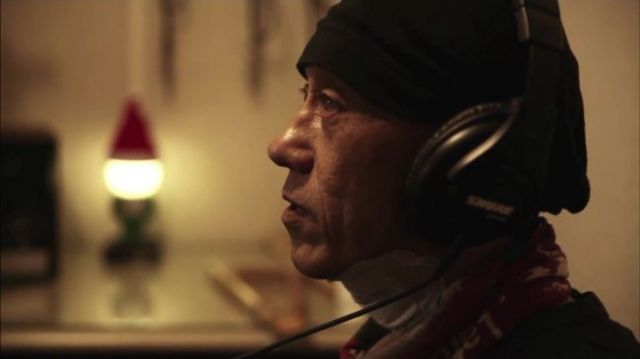 The 18th edition of Korea's second-largest film festival, the Jeonju International Film Festival, got underway this past Thursday and will run until May 7. According to the K-Pop Herald, cinephiles will be able to choose from around 229 films from 58 countries across various categories. One new category that will make its debut this year is the "Frontline" section, which "spotlights films featuring uncanny imagination, controversial issues, innovative style or bold expression". Catch them if you can! 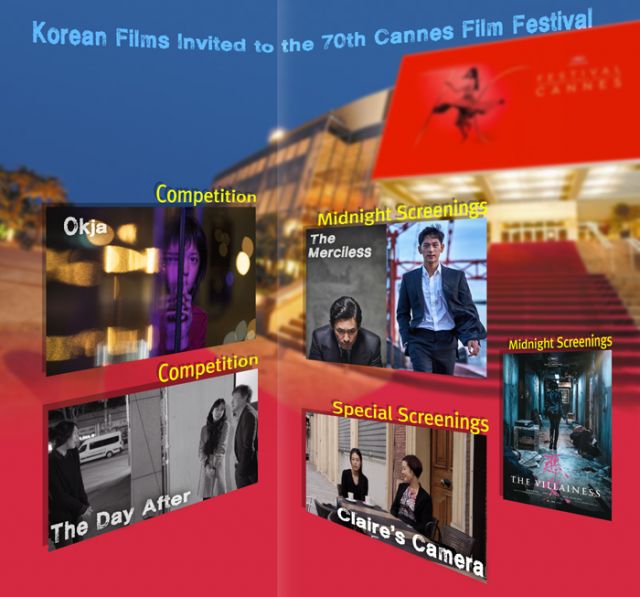 The Cannes International Film Festival, one of the most prestigious film festivals on the international cinema circuit, gets underway in France mid-May and five Koreans films will feature under the "official selection" category. In this post on KoBiz, you'll get a glimpse of the five films in one neat infographic, which includes Bong Joon-ho's "Okja" and Hong Sang-soo's "The Day After - 2017"-both films will have their premiere at Cannes. 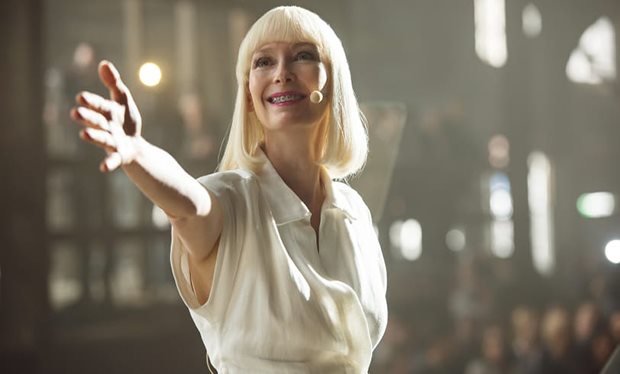 Ahead of "Okja"'s upcoming premiere, Netflix has launched a "peculiar-looking" website to help to promote the film. The film itself "seems to be all about genetically engineering gigantic, environmentally-friendly (and delicious) pigs", and the website-"SuperPigProject.com"-plays on what we know so far; it teases with the following line describing their so-called 'super pig project': "We placed 26 piglets in 26 different countries with esteemed farmers, Only one was crowned Super Pig!" 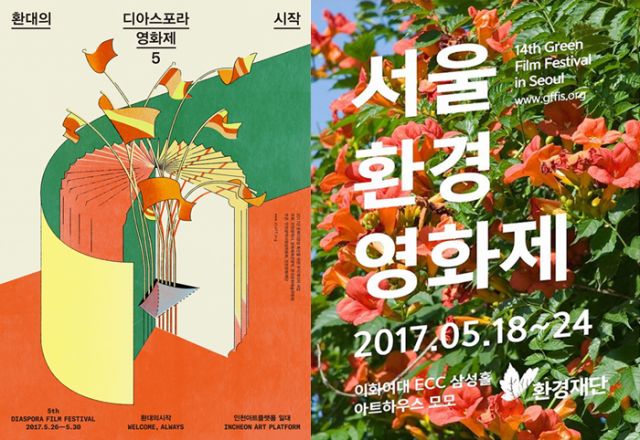 There are, of course, bigger festivals-the Busan International Film Festival, for example-but South Korea's exciting cinema scene also includes many smaller festivals. According to this feature on KoBiz by Song soon-jin, "Around 100 small and large film festivals including the 25 festivals between April to June offer their programs to the public". When Film Meets Nature, for example, is in its second year and takes place in June. Click on through and take note of the some of the many film festivals you could be enjoying throughout the year...