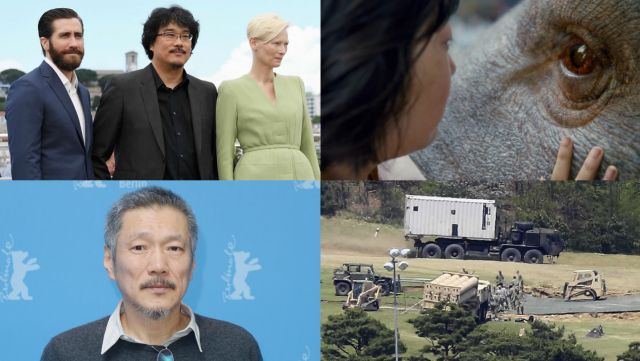 Hong Sang-soo talks about his minimalist approach to filmmaking, Slant reviews "Okja" after its premiere at Cannes in France, read how diplomatic tensions are affecting Korea's cinema industry, and Bong Joon-ho voices his support for the coming together of local industries and streamers like Netflix. 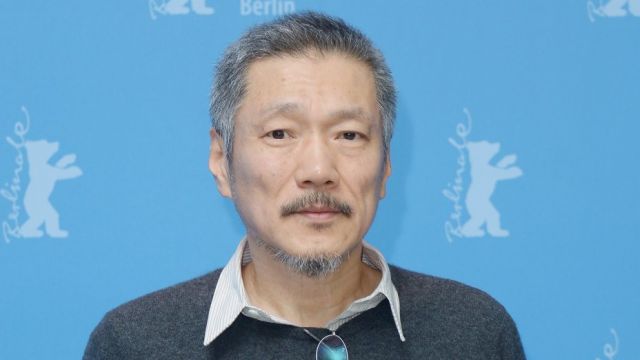 Hong Sang-soo is prolific, he's written and directed over twenty films and is a fan favourite on international festival circuits. Hong had two films at Cannes this year-"The Day After - 2017" (Kwon Hae-hyo, Kim Min-hee, Jo Yoon-hee-I, and Kim Sae-byuk) and "Claire's Camera" (with Isabelle Huppert and Kim Min-hee)-making it three for the year after "On the Beach at Night Alone". In this interview with The Hollywood Reporter, Hong comments on his minimalist approach to flexible filmmaking: "I don't try to organise or explain what I know". 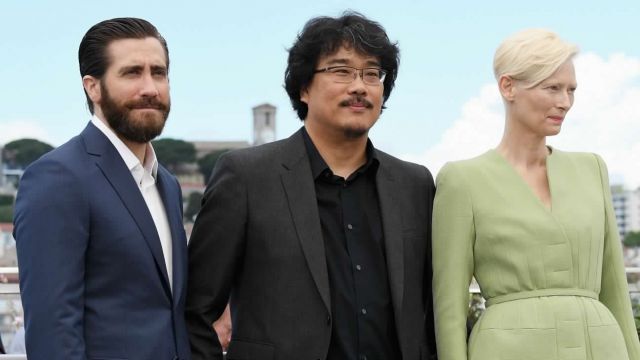 Sam C. Mac reviews Bong Joon-ho's "Okja" (starring Tilda Swinton, Jake Gyllenhaal, Paul Dano and Ahn Seo-hyun) for Slant Magazine after its premiere at the Cannes Film Festival in France. Sam was highly critical of Bong's latest monster mash, which gets released in Korea in June, calling it "jarringly disorganized and rudderless", but notes that "Bong's filmmaking is so singularly impressive that even at its most derivative". 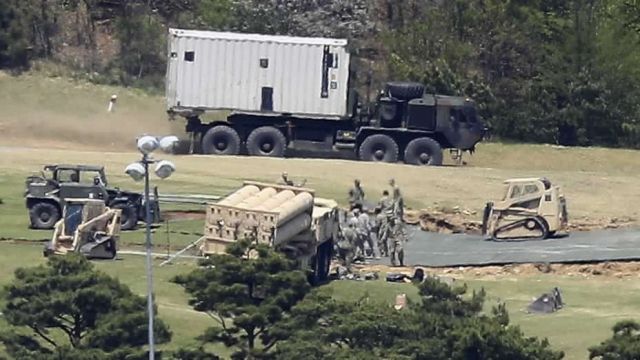 To what extent has politics in the region affected South Korea's film industry? According to the Hollywood Reporter, "filmmakers, stars and dealmakers [have been] caught in the crossfire". The Korean Film Council's (KOFIC) absence at the Beijing International Film Festival was significant, but were there many South Korean films playing in Chinese theatres to begin with? Lee Hyo-won reports... 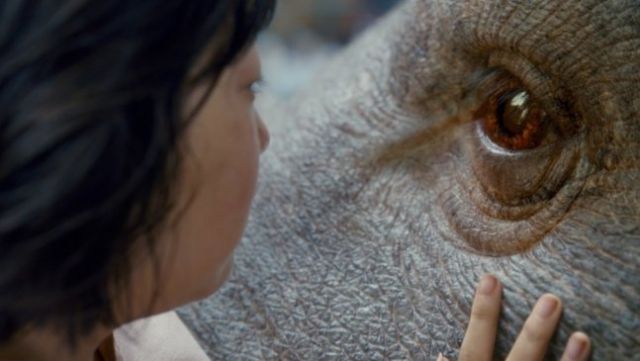 "How Bong Joon-ho's "Okja" Fetes Bonding With Animals, "Co-Existence" Between Streamers and Film"

Bong Joon-ho express his enthusiasm for an "era of co-existence" between local film industries and transnational streamers like Netflix. "Netflix", said Bongs, "was enthusiastic and fully supportive. I was happy to be guaranteed 100 percent creative control, including final edit". "Okja", which recently had its premiere at the Cannes Film Festival in France, took over $50 million to produce. "Okja is sort of like a manatee hailing from Miami, Florida, but also a mix of a pig, hippo and elephant. Basically, big and super kind; a gentle giant who is very introverted".