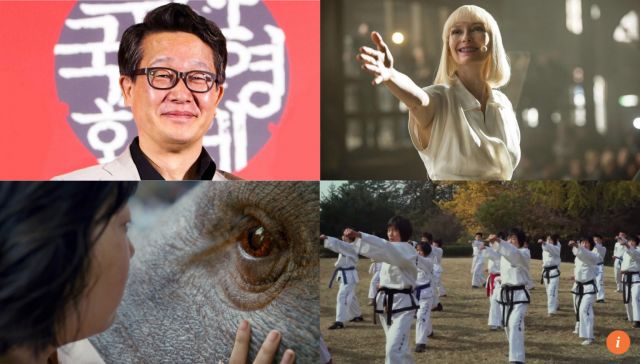 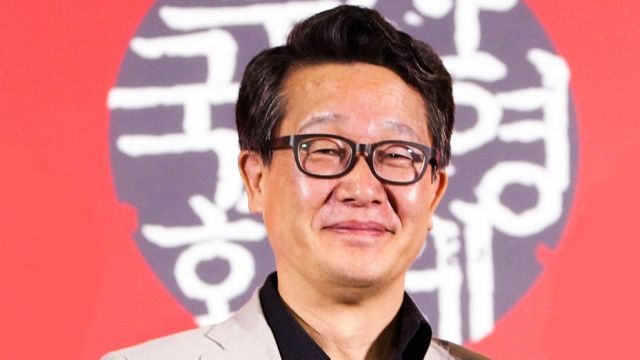 In the wake of Kim Ji-seok's unexpected death last month, hundreds of guests recently gathering at the Busan Cinema Center to remember and honour the man who cofounded Korea's most prestigious film festival, the Busan International Film Festival, of which Kim was also the deputy director and head of programming. Kim's untimely passing, however, "reignited the debate on artistic freedom in the country as well as raised pertinent questions on the future direction of the troubled Asian festival". The Hollywood Reporter has more... 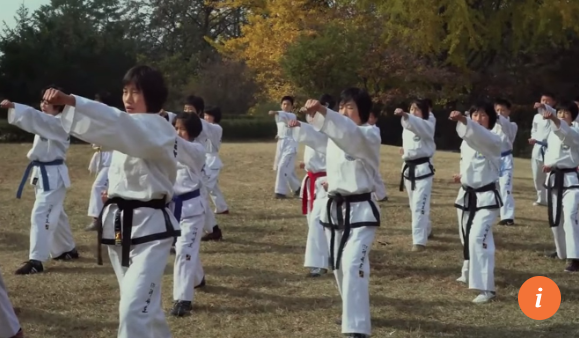 There have been many fascinating cinematic imaginings about life in North Korea, but Claude Lanzmann's "Napalm" offers a personal lens on the world's most secretive state. The 91-year old's documentary was meant to be, according to his application form, focused on taekwondo, but the real story he wanted to tell is about a lovely chance encounter he had with a local nurse back in 1985... 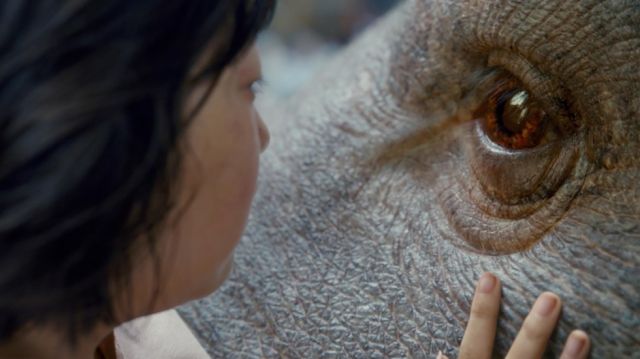 Following its premiere at the prestigious Cannes Film Festival in France, Rachel Gilman reviews Bong Joon-ho's ambitious international outing "Okja" starring Tilda Swinton and Ahn Seo-hyun. "This is not a kid's film despite the loving friendship between Mija and Okja", writes Rachel, "nor is it some sort of art house screening or great, political statement". 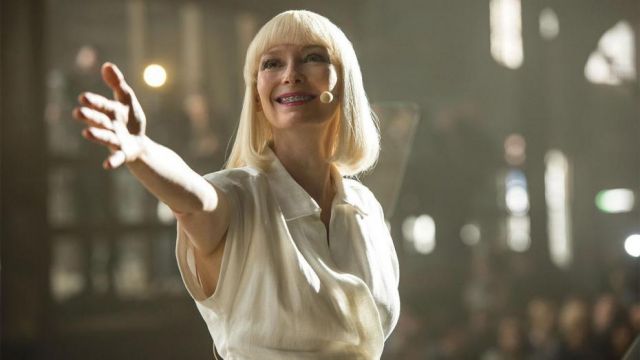 There has been a lot of hype around Netflix's involvement in local productions and the exciting productions that could result, but all is not well in Korea at the moment as the top three cinema chains have refused to screen Bong's latest film, "Okja". The distributors, which includes CJ CGV, Lotte Cinema and Megabox, are reportedly not satisfied with Netflix's current distribution model and believe the deal damages the "distribution order". Watch this space...

...READ ON THE INDEPENDENT