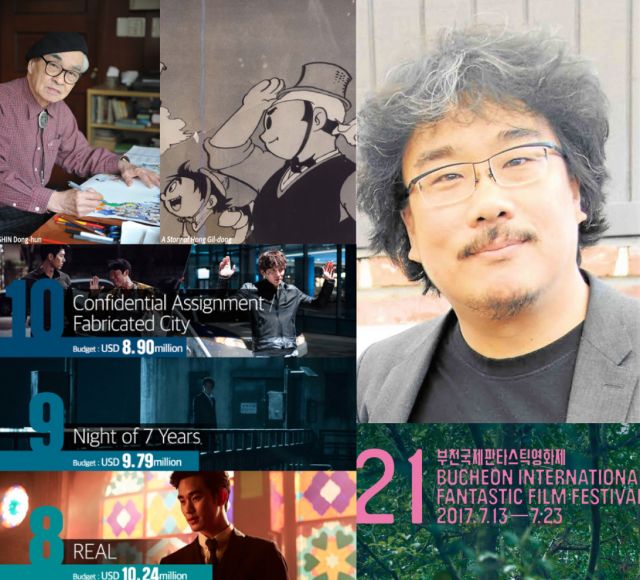 KOBIZ reveals the most expensive Korean films of 2017, Variety looks ahead to next month's Bucheon International Fantastic Film Festival (BiFan), Korean animation pioneer Shin Dong-hun dies at the age of 90, and Bong Joon-ho talks to The Inquirer about his new film "Okja". 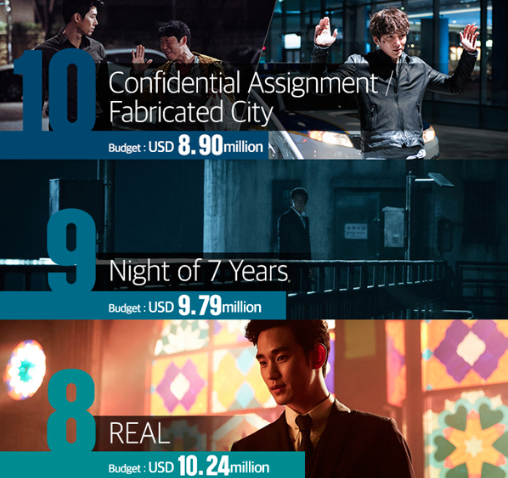 The Korean Film Council (KOFIC) recently released its statistics for 2016 that revealed a "significant increase" in the number of films produced for over $8.82 million (KRW 8.82 million), with 14 in all. In this infographic by KOBIZ, you'll find out which 2017 films had the highest production budget, including "The King", "Steel Rain", "The Battleship Island", and Bong Joon-ho's latest international outing, "Okja". Can you guess who came out on top? 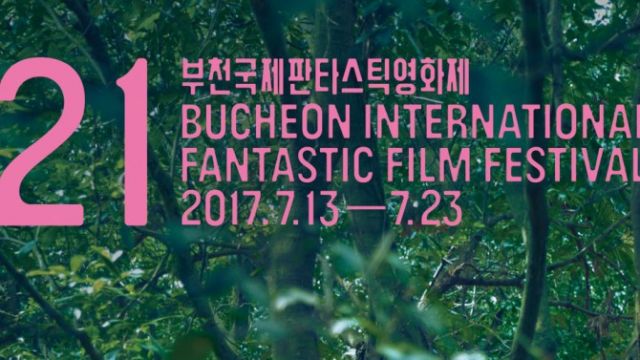 Bucheon International Fantastic Film Festival opens mid-July and this year, its 21st edition, will be packed with 289 titles. According to Sonia Kil on Variety, the festival has been "buffeted by international and industry politics", including the ongoing standoff with China over the THAAD missile defence system; and BiFan will also screen Bong Joon-ho's "Okja", which most Korean cinema chains have thus far refused to screen. 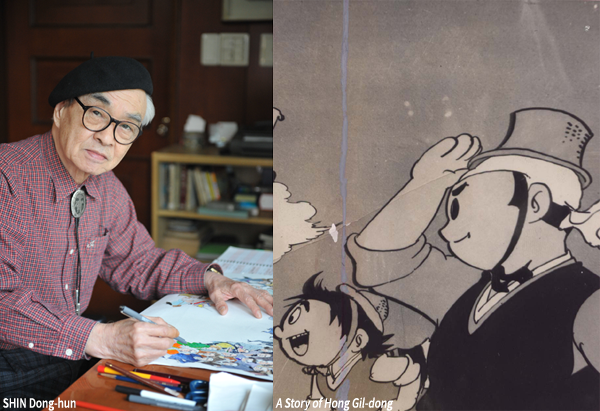 Shin Dong-hun - who directed South Korea's first animation screened at the theatres, "A Story of Hong Gil-dong" (1967)-died earlier this month. He was 90 years old. In this post on KOBIZ, Kim Su-bin puts his career in the spotlight and highlights some of his achievements... 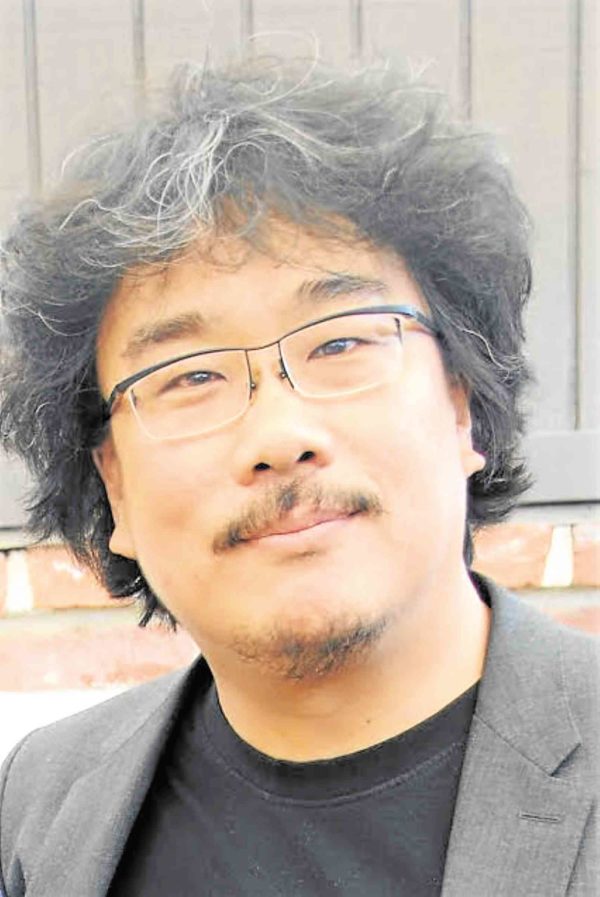 Bong Joon-ho's new film "Okja" enjoyed its premiere and the Cannes Film Festival France, but since then there has been an issue getting the film screened on Korea's mainstream cinema circuit. In this interview on the Inquirer, Ruben V. Nepales asked Bong about the film in general, but here's what Bong had to say about the problems surrounding the screening of "Okja" at home: "There are heated debates taking place in Korea. Nothing is etched in stone yet, but there are lots of independent theatres that wish to show the film, so it's more a question of the scale of distribution".