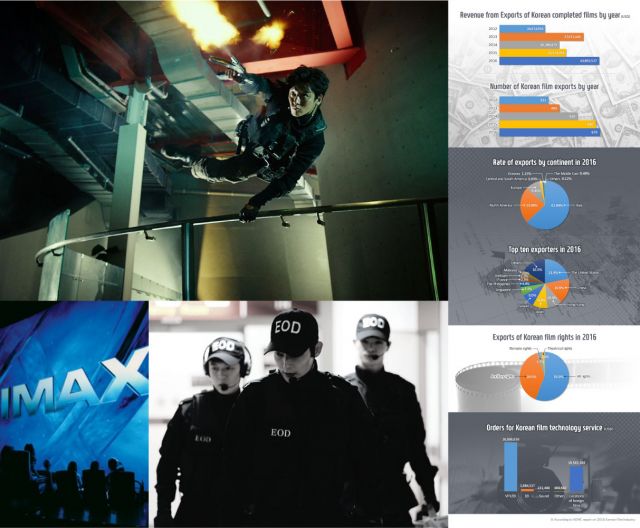 How many Korean films are being sold, to whom, and are they making money? According to KoBiz's latest infographic, which is based on KOFIC's 2016 Korean Film Industry report, Korean film exports have reached a ten year high of nearly $44 million from 679 films. "This is due in part to "Train to Busan" (2016) which sold to 156 countries, and the global interest generated by the newest films from Park Chan-wook and Na Hong-jin", writes Cho Meanjune. 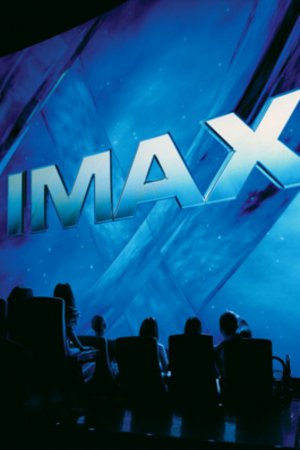 If you're looking for an IMAX experience like no other, look no further than Yongsan I'Park Mall in Seoul. Measuring an impressive 31 meters wide and 22.5 meters high, the new screen is reportedly 50% brighter and twice as clear. Seo Jung, CEO of CJ CGV, promised at the opening ceremony to "continue to lead the evolution of cinemas through groundbreaking innovations". 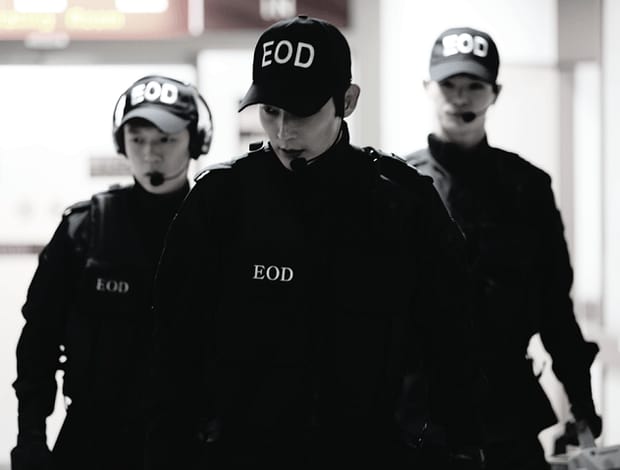 "Hit Or Miss?: "Criminal Minds" Gets A Korean Remake"

Cielo DC looks at three American television shows that have been remade in Korea ("The Good Wife", "Entourage", and the recently revealed "Criminal Minds") and wonders if they're actually any good. "Producing remakes is a gamble", writes Cielo, "but even bigger things are at stake when the original comes from the United States". 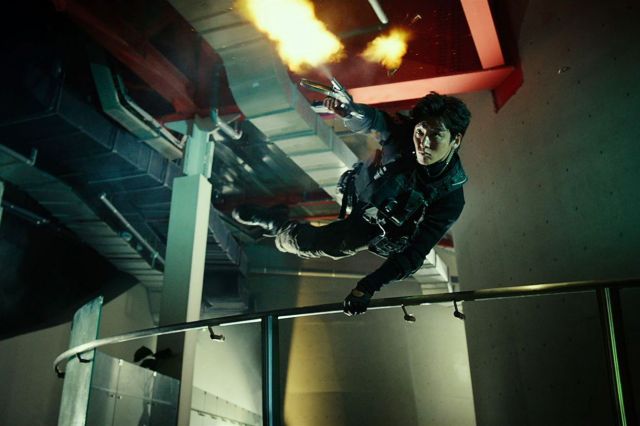 Shannon Liao reviews Bae Jong's "Fabricated City" (starring Ji Chang-wook, Shim Eun-kyung, Ahn Jae-hong, Oh Jung-se and Kim Sang-ho) for The Verge, part of their coverage of the New York Asian Film Festival. Shannon describes the film as a "Weird, Inception-y, action-packed thriller with a side of heartfelt friendship and redemption", and believes "it just might be the sleeper hit of the last five years".

...READ ON THE VERGE