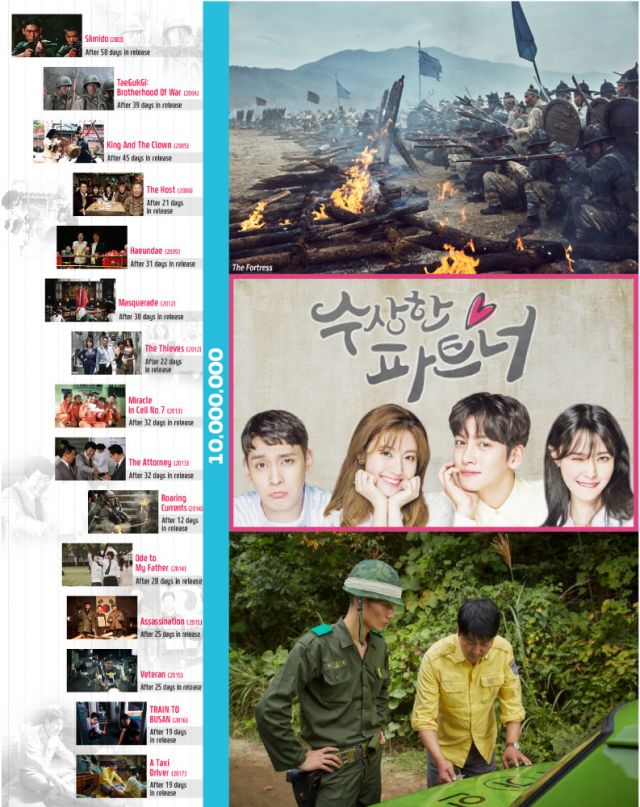 Learn where you can catch the year's hottest K-dramas online with 10 Magazine, see how long it took for these Korean blockbusters to hit 10 million admissions, the Jeju Weekly reviews Jang Hoon's "A Taxi Driver" (Song Kang-ho), and KOBIZ previews three exciting local films hitting the big screen this month. 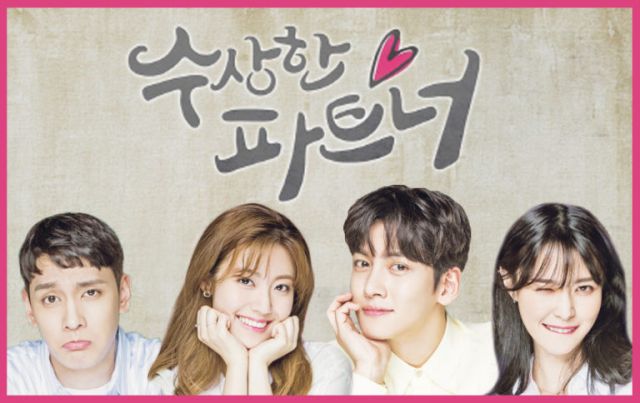 South Korean dramas aren't as tricky to watch overseas/online as you might have thought. In this useful guide on 10 Magazine, Albert Kim shows where you can catch some of the hottest K-dramas of 2017, shows like "Suspicious Partner", "Bride of the Water God 2017", "The Best Hit" and "Chicago Typewriter". As Albert writes, "Whether you're looking for a tear-jerking love story or action-packed thriller, there is sure to be a K-Drama for you".

"The Faster, the Higher"

Infographics are a great way to communicate statistics in a visually appealing way. In this infographic, and in the wake of the recent success of Jang Hoon's "A Taxi Driver", KOBIZ charts the time it took for Korea's biggest films to surpass the magical 10-million admissions mark. "A Taxi Driver" was released nationwide early in August and is currently closing in on 12 million admissions. To date, "The Admiral: Roaring Currents" is the highest-grossing Korean film of all time with 17.6 million admissions ($121.1 million). 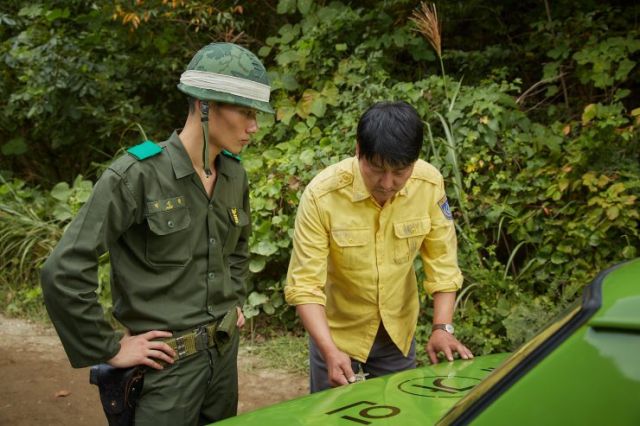 The Jeju Weekly reviews Jung Hoon's blockbuster, "A Taxi Driver" starring one of Korea's most prolific actors, Song Kang-ho. As mentioned above, the film has been very successful in theatres over the past month, but it's not finished yet. Currently, Jung's drama stands as the ninth highest-grossing film of all time behind "Masquerade", "The Assassination" and "Miracle in Cell No.7". Click on through to hear what this popular local publication had to say about the film...

...READ ON THE JEJU WEEKLY 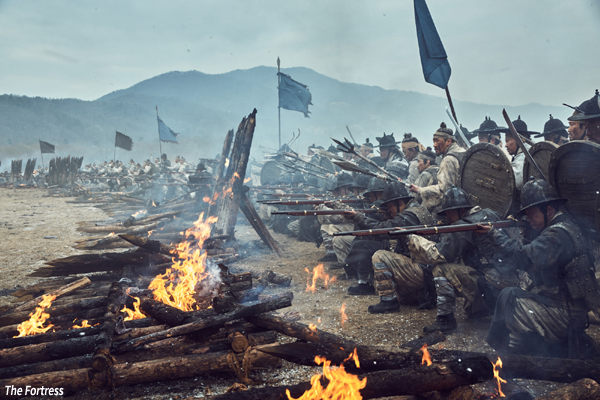 "It's September and the Hitmakers are Back!"

The summer box office is winding down, but that doesn't mean there isn't plenty for K-cinema fans to look forward to this month. According to KOBIZ writer Song Soon-jin, "the September box office war looks like it will be just as intense, if not more, with potential blockbusters coming from some of the greatest hitmakers of our time: Won Shin-yun, Hwang Dong-hyuk and Kim Hyun-seok". Catch them if and when you!