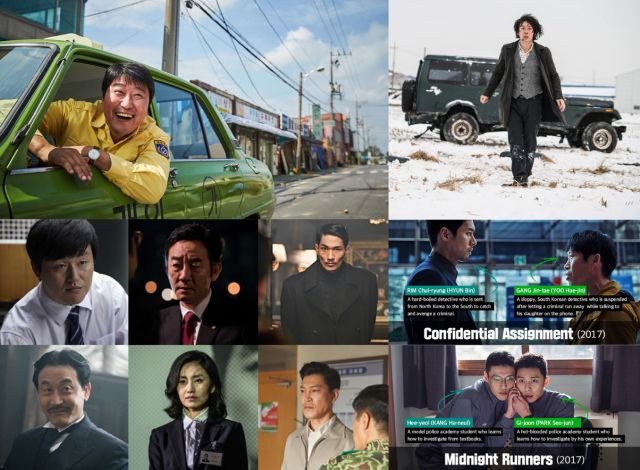 Film critic/journalist Pierce Conran reviews Won Shin-yun's "Memoir of a Murderer" for Modern Korean Cinema, KoBiz explores why some hard-working actors appear in more films than others, see the performers who paired up for some of Korea's best buddy cop films, and "A Taxi Driver" is officially Korea's Oscar contender for 2018. 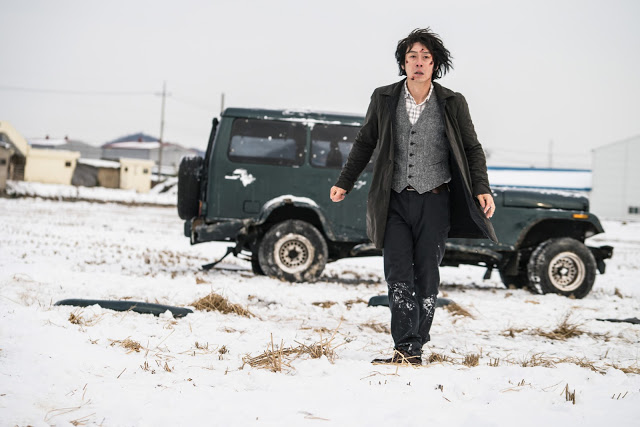 "Review: 'Memoir of a Murdererer' Forgets to Untangle Its Intriguing Premise"

Film critic and journalist Pierce Conran reviews Won Shin-yun's new thriller, "Memoir of a Murderer". The film stars Sol Kyung-gu as a 'retired' serial killer with a form of Alzheimer's disease who has to save his daughter's life while grappling with his fading memories. "For fans of Korean thrillers", writes Pierce, "there's a certain charm to "Memoir of a Murdererer" as an exaggerated, almost comic book-like highlight reel of past glories in the genre, whether its the tunnel of "Memories of Murder", the catch-and-release chase of "I Saw the Devil" or all the usual car crash and family trauma beats that often litter these stories". Click on through to Pierce's blog to read why he gave this recently released film three out of five stars... 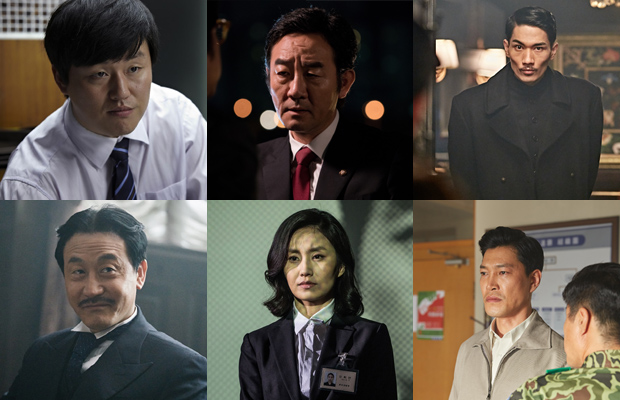 "Why do some hard-working actors appear in more blockbusters than others? Is it luck, good choices or are they themselves a part of a film's recipe for success?" In this probing feature, KoBiz explores some of the new performers that have been earning more of the spotlight lately, actors like Kim Min-jae, Kim Hong-pa and actress Kim So-jin. "Some faces pop up more often than others, and among them, a few repeatedly find themselves in major hits". 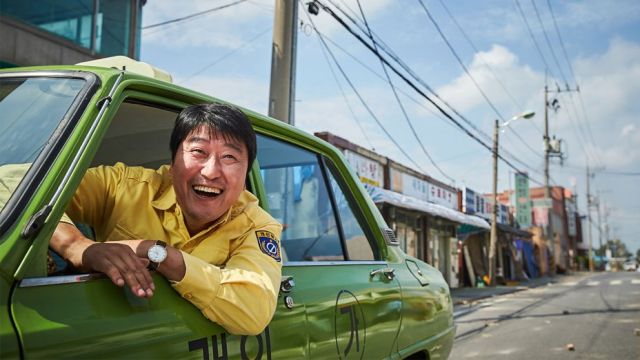 Kang Hoon-I's blockbuster "A Taxi Driver" (starring Song Kang-ho) has been selected as Korea's official nomination for the 2018 Oscars. Although the film depicts a sensitive time in Korea's history, "film critics have noted that "A Taxi Driver" was able to resonate widely with viewers as it refrains from making any direct political commentary". The film is approaching 12 million admissions ($83.3 million) at the local box office, making it well and truly the highest grossing film of the year behind "Confidential Assignment" ($56.4 million), "Spider-Man: Homecoming" ($52.3 million) and "The Battleship Island" ($44.6 million). The article also notes that "While Korean films have gained prominence and international recognition in the past few decades, South Korea has yet to receive a foreign-language Oscar nomination".

KoBiz's latest infographic explores the many 'buddy cop' films and tracks the various stars that were paired together. Writer Cho Meanjune says that, in the past, "Local cop flicks instead preferred to portray a single maverick character's actions or his team's investigations", but since 2010, "the buddy detective genre has really caught fire with numerous, successful attempts to combine colorful characters with regular detectives".