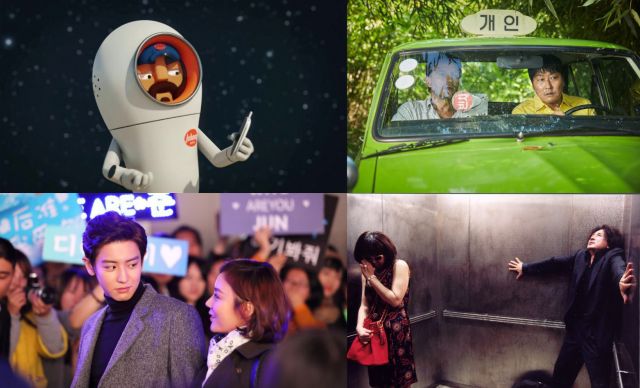 The New York Times pinpoints the addictive charms of Korean dramas and films, watch Kyungmin Woo's "devilish dark" 2014 short animation on Modern Korean Cinema, KOFIC selects the highest-grossing Korean film of the year as the country's official Oscar contender, and see just how many Korean films are on Movie Pilot's listicle of 'films that will leave you speechless'. 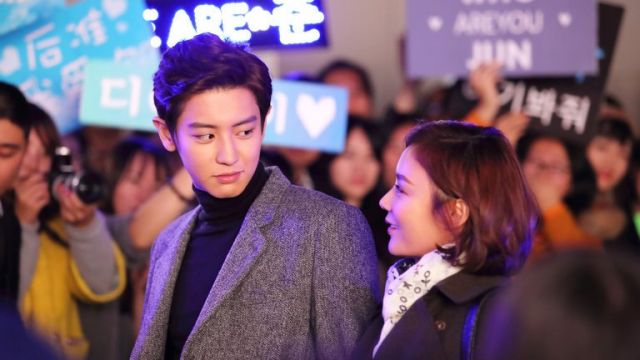 Korean films and dramas, writes Glenn Kenny for The New York Times, are "strangely addictive". An important aspect of the Korean Wave has been the ease of access the rest of the world has to its impressive cultural content via the internet and specific streaming services. Here, Glenn, who lives in America, recalls his experience with various streaming services that allowed him to access and enjoy the wonderful world of K-content online. Commenting on the rise of western actors in Korean movies and shows, Glenn concludes, "Such cross-pop-cultural currents are, like the serials on DramaFever, unusually gripping and potentially harmful to one's personal productivity". You've been warned. 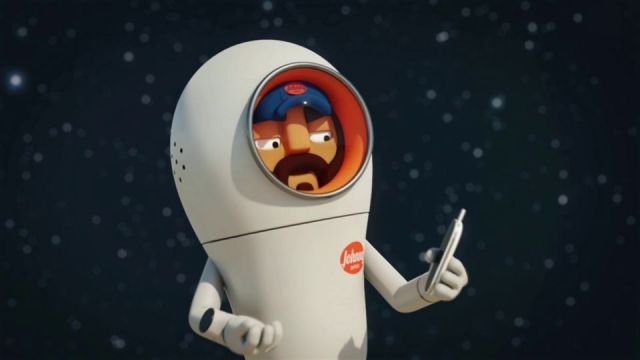 My Korean Cinema (MKC) is running a weekly feature that puts a new local short film in the spotlight. This week, Pierce Conran (a film critic, journalist, and producer) introduces and shares Kyungmin Woo's "devilish dark" short animation "Johnny Express" (2014). "The quality of this short, which was made three years ago, is undeniably impressive but what this particular work so special is its very dark humor and the pitch-perfect comic timing that goes with it", writes Pierce. Click on through to MKC to watch it, and be sure to let us know what you thought of Woo's hilarious short in the comment section below... 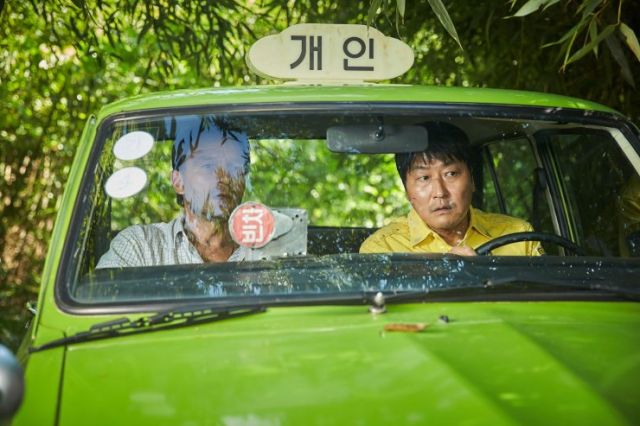 "A TAXI DRIVER Goes to the Academy Awards"

The Korean Film Council (KOIFC) announced earlier this month which film the country will be putting forward for the 2018 Oscar's Best Foreign Language Film award. ""A Taxi Driver" was chosen because of factors such as depicting Asia's human rights and democratic process based on a true story", said the head of KOIFIC's jury. "Its universal humanism was considered for its ability to deliver its meaning and subject to audiences worldwide". Jang Hoon's 137-minute drama stars one of Korea's most beloved talents, Song Kang-ho, and is far and beyond the highest-grossing film of the year with 12.1 million admissions; it's closest local rivals are "Confidential Assignment" (7.8 million admissions), "The Battleship Island" (6.5 million admissions), and "Midnight Runners" (5.6 million). "A Taxi Driver" is also the eight highest-grossing Korean film of all time. What do you think of KOFIC's choice and its chances? 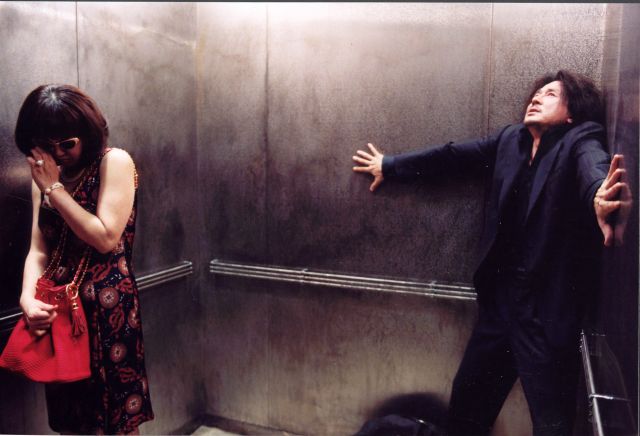 "11 Films That Will Leave You Speechless"

"Not all filmmakers choose to keep their audience pleasantly enthralled by the events on the screen", writes Roxana Ortiz. In this Movie Pilot listicle, Roxana puts forward eleven films that contain "some of the most convoluted and artistically daring stories that offer a look into the minds of filmmakers who are not afraid to push boundaries". Her list is not limited to Korean films, but you may be surprised to see just how many of the films on her list are from South Korea. Can you guess which Korean films made her list?