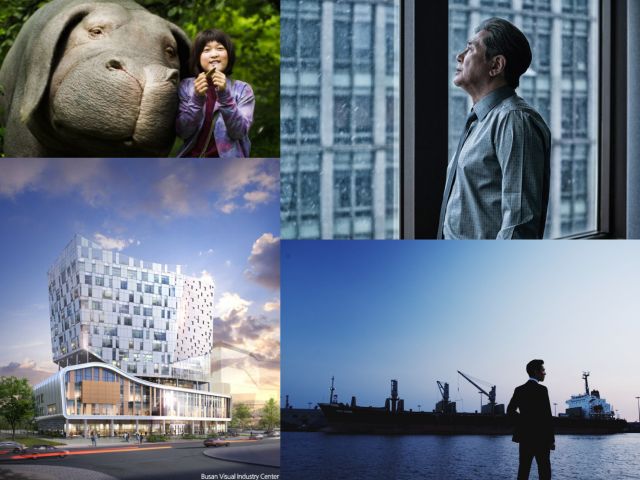 Pierce Conran reviews Jeong Ji-woo's "Heart Blackened" on Modern Korean Cinema, The Hollywood Reporter reveals how Bong Joon-ho's and his team created the curious chimera in "Okja", Michelle Cho explores the borderlands between various box office successes and Korea's political climate, and the Busan gets a big boost with the opening of its new Visual Industry Center. 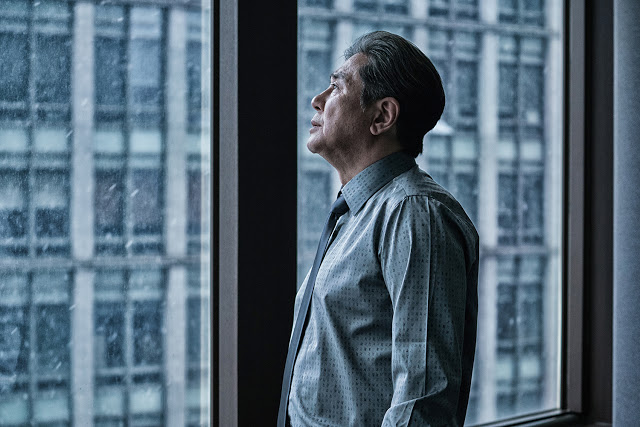 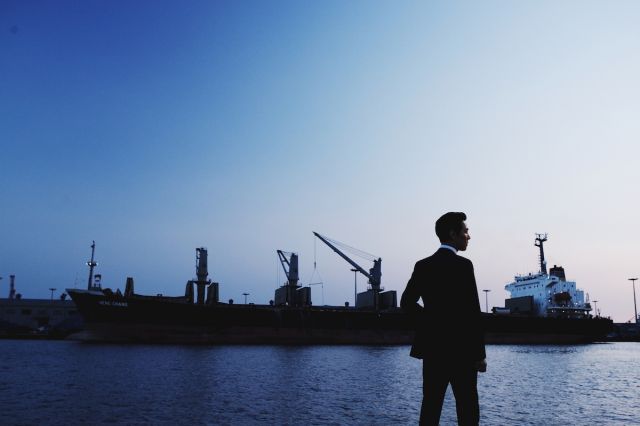 "The fears of the past are not so easily outrun", concludes Michelle Cho in this thoughtful piece on Even Magazine. In it, Michelle examines three Korean films in particular - Park Hoon-jung's "The New World" (2013), Kim Seong-su's "Asura: The City of Madness" (2016), and Na Hong-jin's "The Wailing" (2016) - against Korea's complex social and political backdrop: "[In all of the] domestic box office successes produced during Park's presidency, the characters are drunk on power, although most of these films offer at least a modicum of redemptive potential for the one good guy (and it is always a guy) among the wolves".

...READ ON EVEN MAGAZINE 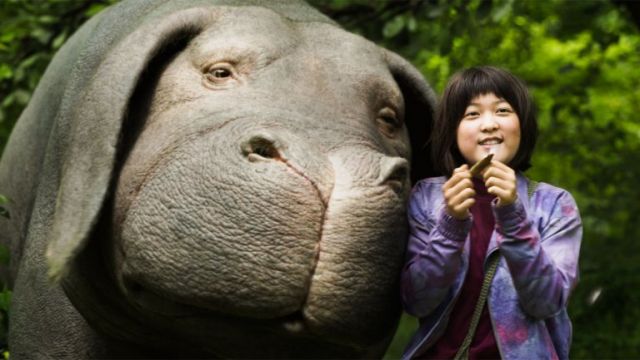 "How "Okja" Brought a Fantasy Animal to Life"

Did you know that Bong Joon-ho's "Okja" was imagined as an amalgam of a pig, hippo, and an elephant? But how did Bong's cinematic wizards breathe life into such a fanciful Frankenstein? Spoiler: "We built this creature from the inside out using an anatomically correct skeleton/muscle rig with several skin simulations", said VFX supervisor Erik de Boer. "We also made sure the animal was always clearly looking, listening and smelling and that her six-ton weight was properly connected to the world". 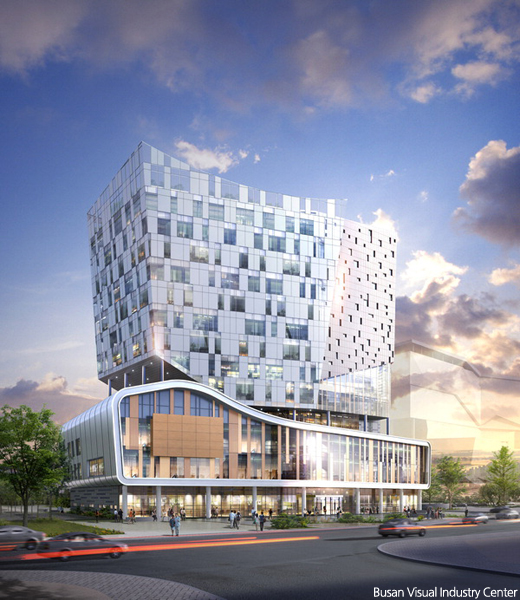 Busan is already a UNESCO film-making city, but it's also taking firm strides towards the future of Korea's visual industries with the recent opening of the new Busan Visual Industry Center. At a cost of 19.5 billion won, city officials hope it will "serve as a one-stop shop for video related production planning, shooting, post-production and distribution that will continue to cement Busan's role as a key base for the film industry both domestically and internationally". Watch this space...