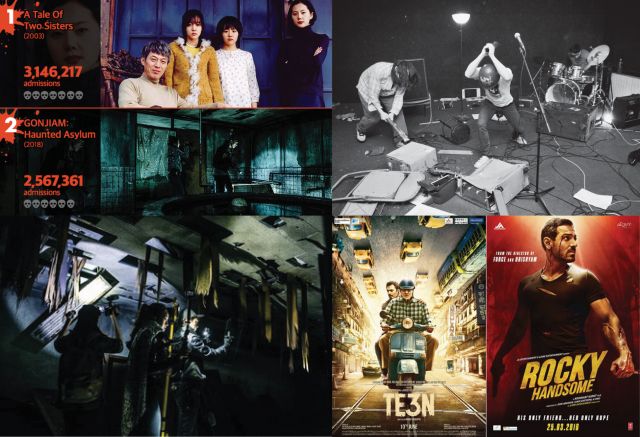 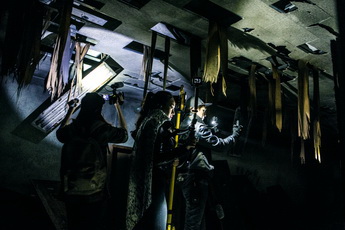 Film critic Kyu Hyun Kim reviews director Jeong Beom-sik's hit horror, "Gonjiam: Haunted Asylum". The film, which stars Wi Ha-joon, Park Ji-hyun and Oh Ah-yeon, was released in Korea late March and is currently the sixth highest-grossing film of the year with 2.5 million admissions. Kyu comments that although the film is "not an earth-shaking work of art", it does showcase "Jeong's considerable prowess as a horror specialist" and that a contract with Netflix or Amazon should be on the cards. (Koreanfilm.org is owned and managed by Darcy Paquet, and the linked page includes all the website's 2018 reviews.) 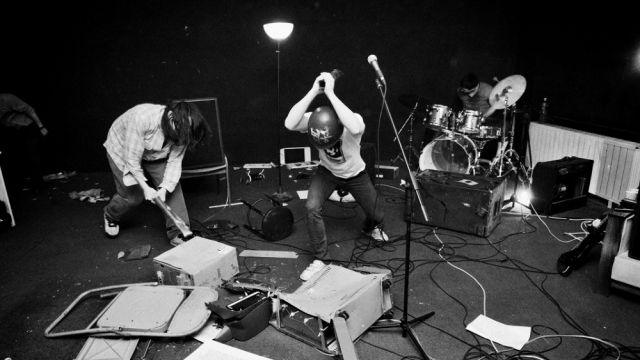 The Wildflower Film Awards held its inaugural ceremony back in 2014 to honour Korea's thriving independent cinema scene. Started by longtime film critic/journalist Darcy Paquet and Oh Dong-jin, the Wildflower Film Awards helps showcase and recognise local filmmakers who are working outside the mainstream commercial industry. The 2018 edition of the event recently took place, and Jung Yoon-suk-I's documentary "Bamseom Pirates Seoul Inferno" walked away with the Grand Prize. According to Sonia Kil, "The film cast light on a college punk duo and their struggles with government censorship". Variety has the full list of winners... 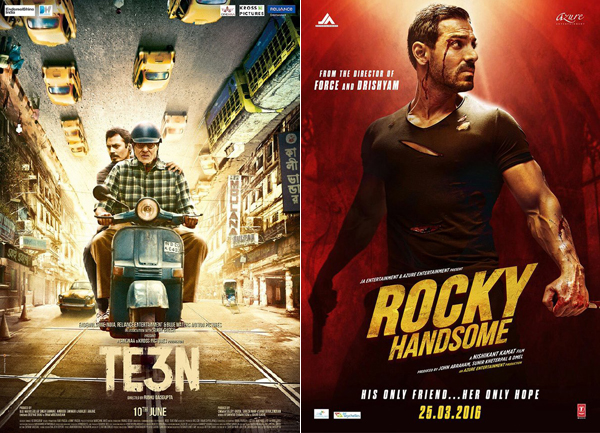 India's Bollywood has acquired a taste for modern Korean cinema. According to the Korean Film Council (KOFIC), India is now one of the top ten purchases of Korean cinema content. In this feature on KoBiz, Kim Su-bin explores the current Korean film remake boom in Bollywood and reveals what one of the largest film industry's in the world is doing with some of K-cinema's most beloved features...

What is the highest-grossing Korean horror film of all time? Since its release late March, director Jeong Beom-sik's "Gonjiam: Haunted Asylum" has managed to rise to second in that list by scoring just over 2.5 million admissions nationwide. Only one other Korean horror has managed to outperform Jeong's surprise hit: "A Tale of Two Sisters". Click on through to KoBiz for their latest infographic to discover the best moneymaking K-horrors of all time...