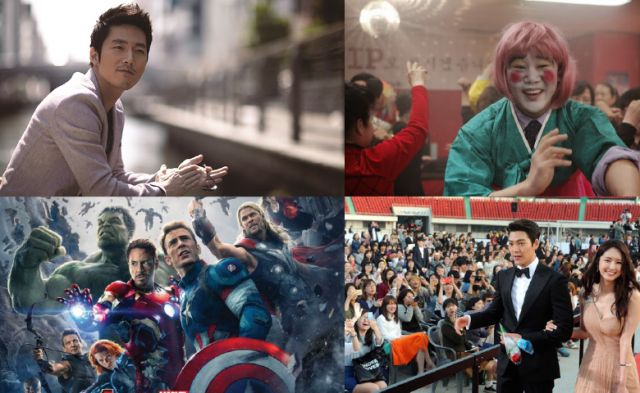 Jang Hyuk begins shooting in Taiwan, what does the Korean media think of the "Avengers"?, Fabien introduces a couple of new local releases, and the 16th Jeonju International Film Festival gets under way. 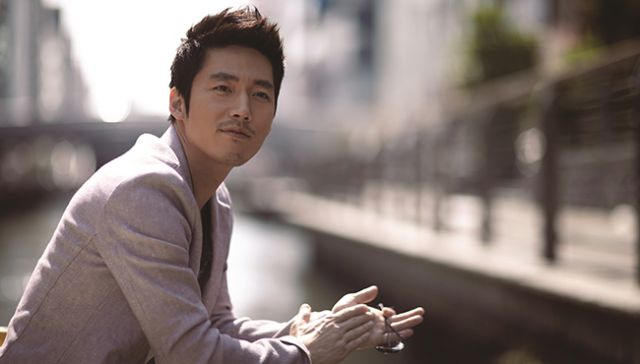 "Will Co-Star with Simon Yam and Wallace HUO"

South Korean actor Jang Hyuk ("Innocent Thing", "Empire of Lust") was recently selected to co-star alongside Simon Yam and Wallace Huo in a Chinese mystery film called "Truth Prohibited Area". The film has reportedly already began shooting in Taiwan, and Jang has now joined the rest of the cast and crew to work on his new project. 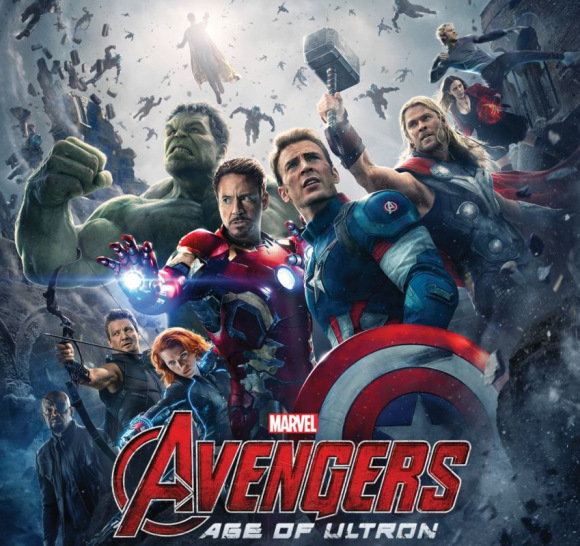 The latest "Avengers" film enjoyed a smashing start in Korea last week (so far the film has grossed nearly $30 million in South Korea alone), but the Korean media has not be very impressed with its portrayal of Korea. Krista Rogers examines the various comments across Korea's media to explain. 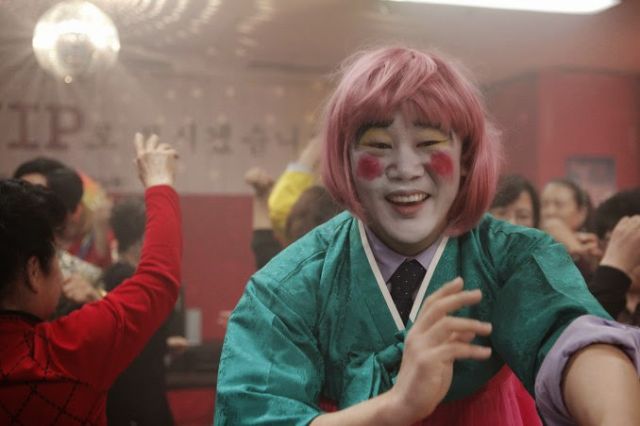 What new films are out in Korea? Fabien Schneider gives us the details and some insights on two new Korean films for Modern Korean Cinema: "Glittering Hands" and "Clown of a Salesman". 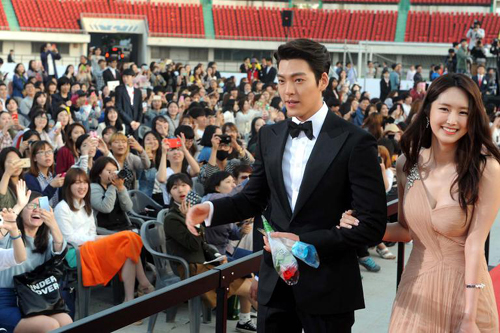 The 16th Jeonju International Film Festival opened it doors on Thursday and will continue until next Saturday. Although not as commercial as the regional giant, the Busan International film Festival, Jeonju boasts its own lineup of more independent films from a wider selection. The festival opened with "Partisan" by Ariel Kleiman, and will be screening a variety of films from 47 countries over the next week. The city is also just perfect for such a festival, and well worth a visit if you are in the country and able!