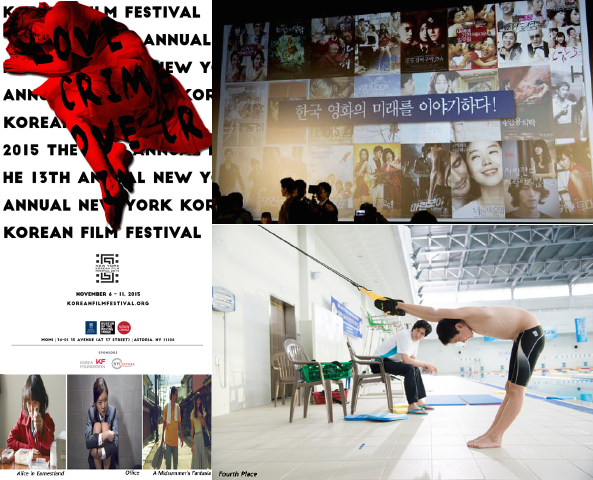 KOBIZ features ten Korean films that screened at BIFF 2015 to watch out for, The New York Korean Festival gets ready for their 13th edition, find out how Korean indies did this year, and how much do you know about Korea's cinema history? 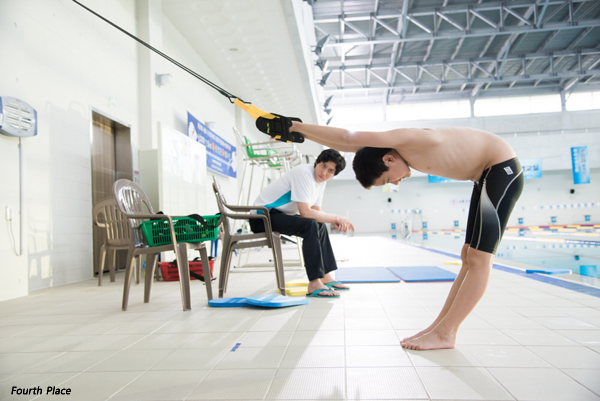 "10 Korean Films to Heat up the BIFF"

BIFF 2015 has come and gone, but for those of us who weren't able to attend Korea's most recognised film festival, KOBIZ has a list of ten features that were on show to catch when you can. There was, as usual, a lot on the show this year, but if you want to know what films are making an impact and getting critics and cinephiles talking, well, here you go. 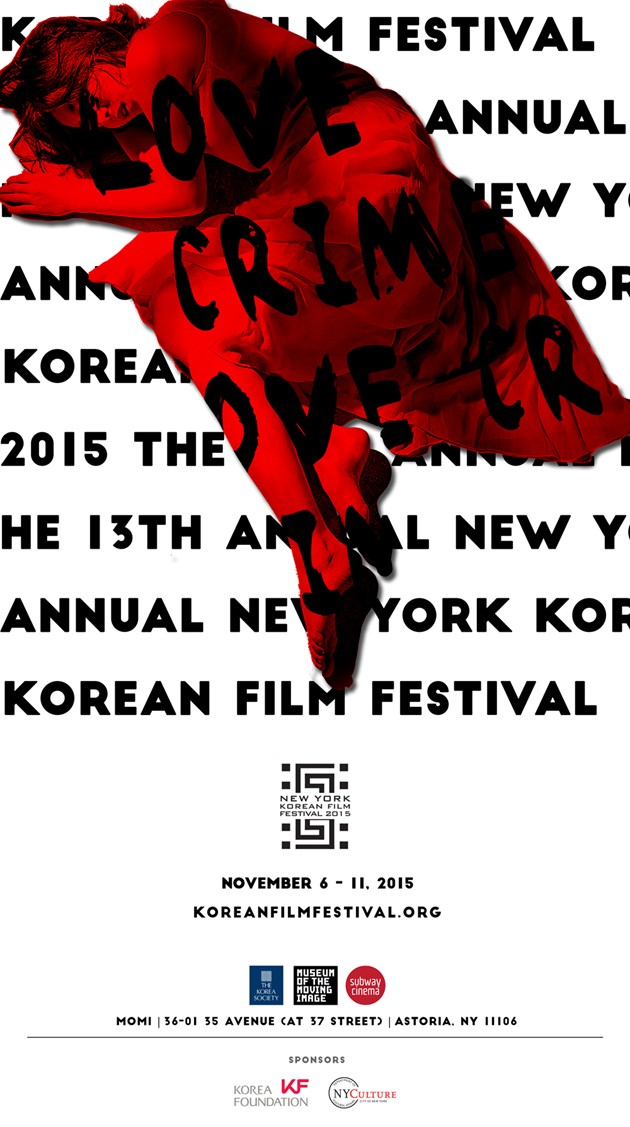 If you're in North America early next month, New York, specifically, you may want to book your seat for at the 13th edition of the New York Korean Film Festival that will run from November 6 - 11. There looks to be a great selection this year, as well as appearances by a few stars (including actress Go Ah-sung), and Twitch has all the info to get you on your way.

"Triumph of Young and New Films"

I've always been astonished and pleased to see and hear about how well Korea's film industry seems to support and embrace independent films and filmmakers. In this article, KOBIZ looks back at 2015 for fledging talents that have been doing rather well this year on festival circuits. Watch this space. 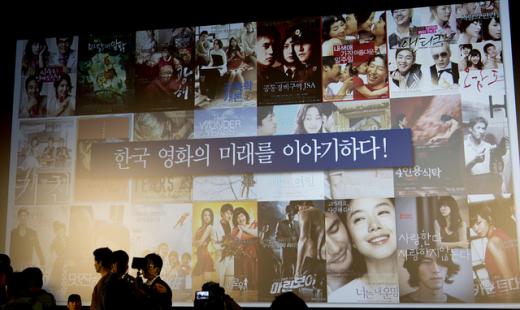 "The Unique Story of the South Korean Film Industry"

You may be an avid fan of modern Korean cinema (and why wouldn't you be!), but, as the saying goes, the more you know the better it becomes. This article was published back in 2013, and in it Jennifer Rousse-Marquet takes a detailed and informative look at Korea's fascinating cinema history.