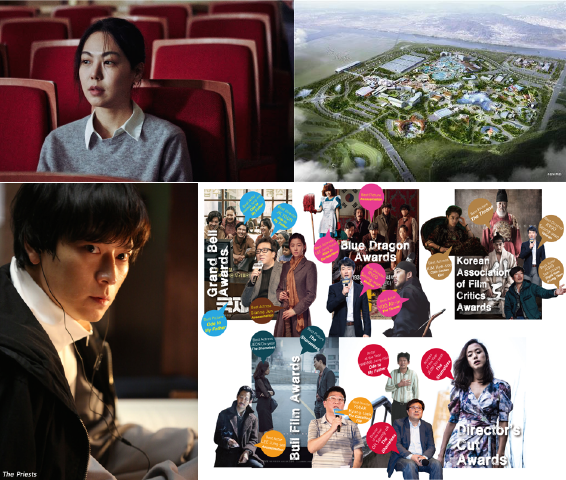 Modern Korean Cinema presents their top ten films of 2015, Korea's plan to build a Universal Studios finds new life, find out what films made waves in November, and KOBIZ recaps the industry's award ceremonies of 2015. 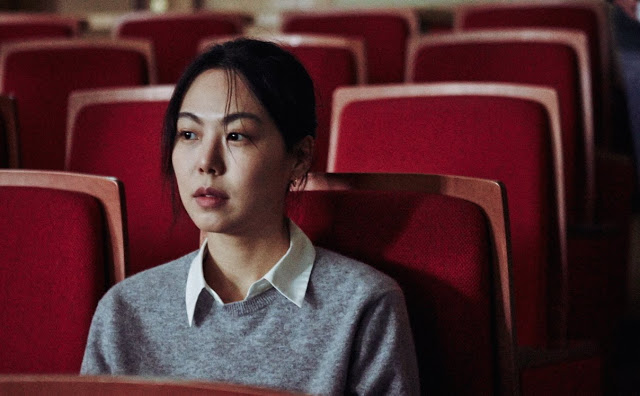 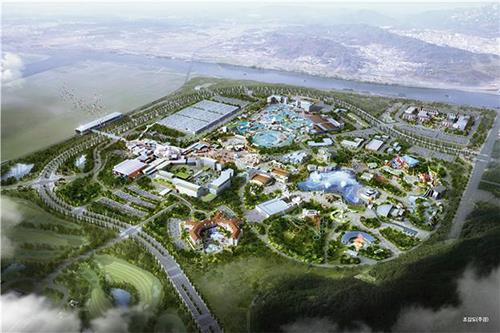 Plans for a Universal Studios in Korea were originally announced back in 2007, but the finical crisis set things back. Now, Chinese investors have revived the project after a three-year hiatus and the new studio is expected to be complete around 2020 at a cost of $4.24 billion. 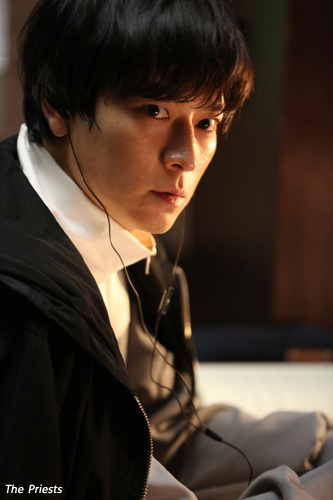 KOBIZ shares some statistics and trends from the month of November: "Last November, The Priests and Inside Men, were the favorites among the domestic film audience. According to the November monthly report on Korean film industry by Korean Film Council (KOFIC), the domestic film share last month was 69.5% and the foreign film share was 30.5%. Here, The Priests and Inside Men are known to have played a crucial role". 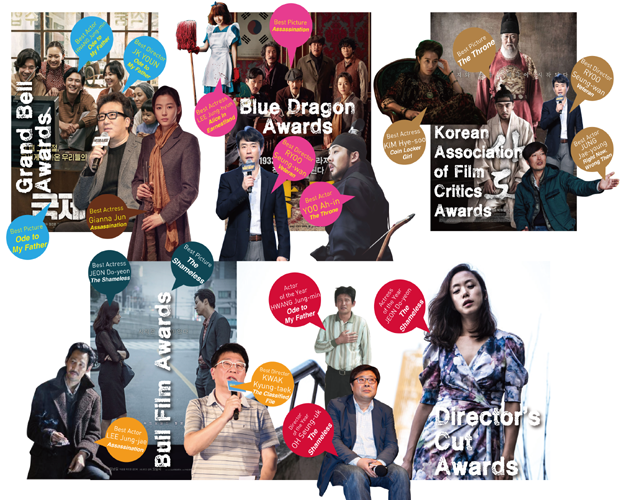 Find out who won acclaim in the wonderful world of Korean cinema as KOBIZ tracks all the major winners of 2015. Congratulations to all the winners!