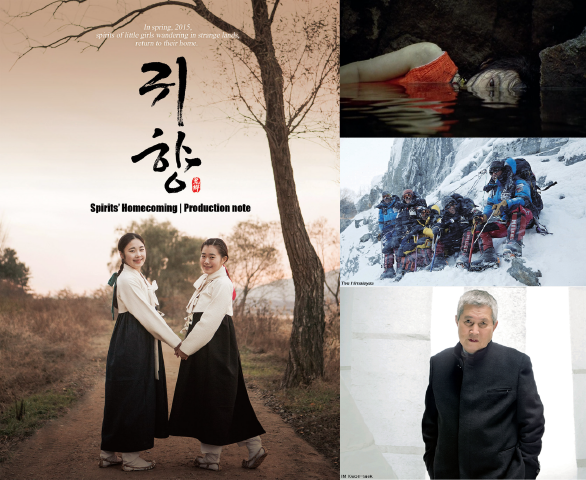 "Spirits' Homecoming" tops the charts in time for International Women's Day, KOBIZ has a retrospective on one of Korea's most influential directors, see how Korea's VFX studios have grown over the last twenty years, and catch six soul-scratching Korean films on Netflix if you dare. 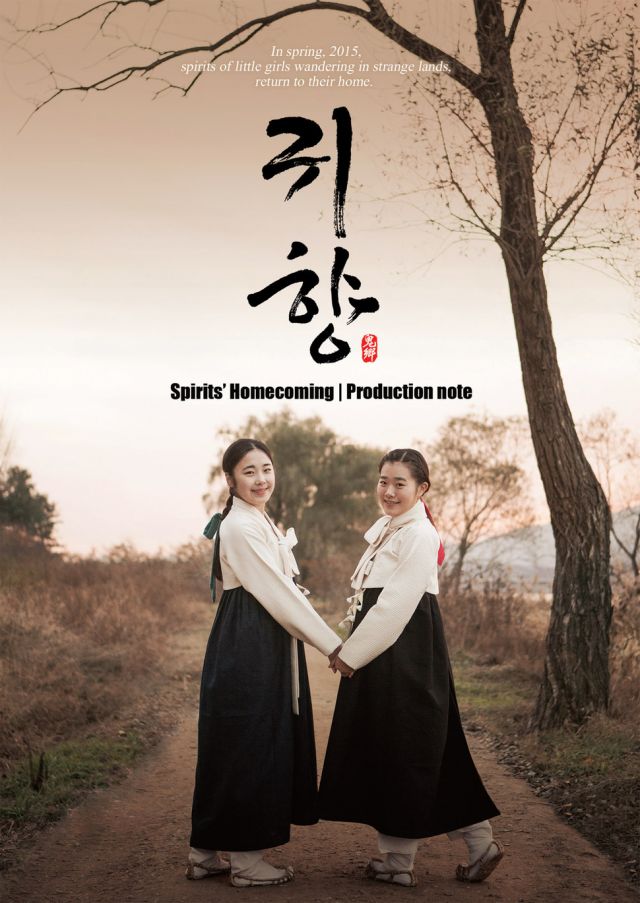 March 8 is International Women's Day and the topic of women's history and rights in Korea has been acutely in focus, a consciousness-raising zeitgeist that recently revealed itself recently in popular culture as Cho Jung-rae's "Spirits' Homecoming" dislodged "Deadpool" as the country's favourite film at the box office. Here's Nam Eun-joo's reflections on the film... 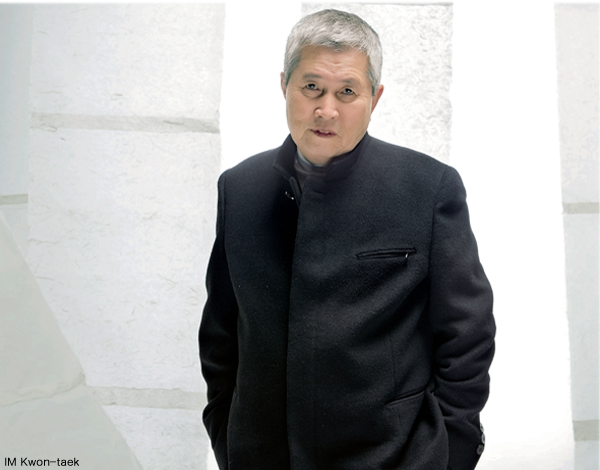 KOBIZ has a retrospective on one of South Korea's most prolific and influential directors: Im Kwon-taek: "Revealing IM's cinema in its full and monumental dimension is to find oneself at an impossible crossroad of a cathartic anti-Brechtism and a near-scientific desire of an inspection of a particularly Korean specificity". "Chunhyang" is my personal favourite, what's yours? 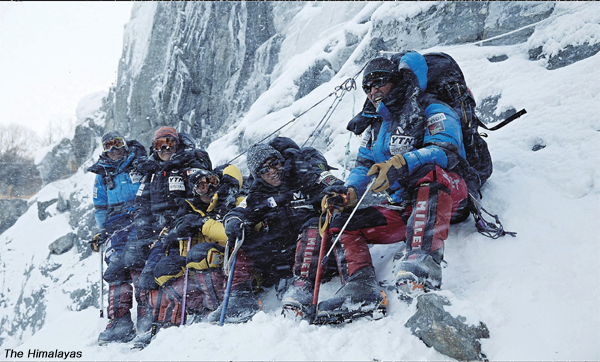 "Korean VFX Technology Comes into Bloom on the Screen"

South Korea's VFX sector has seen some serious growth over the past two decades with more and more quality productions coming through and making waves: " Thanks to CG, which is a type of VFX technology, the scope of expression for Korean cinema is always expanding. Films like "The Assassination" (2015), The "The Himalayas" (2015) and "The Tiger: An Old Hunter's Tale" show off the power of CG, which is adding a degree of vitality to films. VFX technology is now a foundation on which to maintain today's Korean cinema". 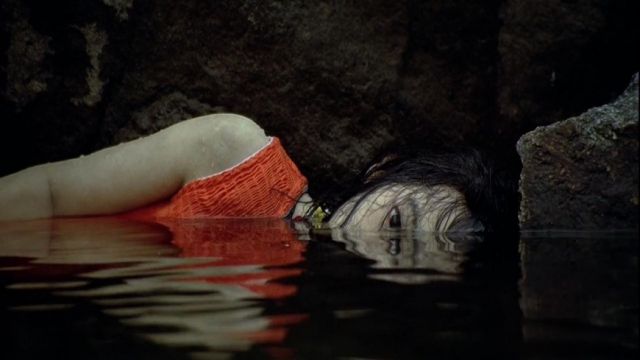 "6 Korean Films On Netflix That Will Destroy Your Soul"

Do you have a Netflix account? If you do, Robert Galluzzo's got six suggestions for you to get into the darker side of Korean cinema, which can be as horrific and distressing as their dramas are enchanting.