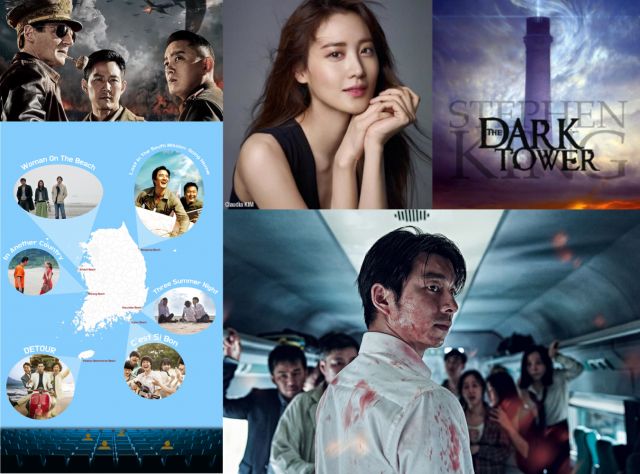 Catch Cannes' interview with Yeon Sang-ho about his latest zombie horror, KOBIZ has a new infographic that highlights a few Korean beaches that have featured in films, Claudia Kim joins the "The Dark Tower", and NK News has a critical review of John H. Lee's "Operation Chromite". 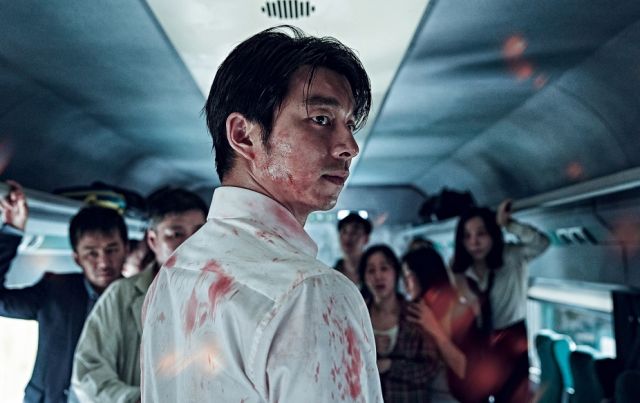 "Yeon Sang-ho and the train of horror"

Enjoy this interview with director Yeon Sang-ho from the Cannes Film festival about his first live-action feature, "Train to Busan". In it, Yeon shares some insight into the context in which the story came about, what directors influenced him, why he chose to live action instead of animation, his take on the zombie genre, as well as the moral of his latest story: "No one is born good or evil. That's the point I wanted to focus on. When a tragedy happens, sometimes people swing to one side or the other by chance. Other people suffer and think that the bad luck will spread. It's a sad truth, but one which is intrinsic to Korean society". 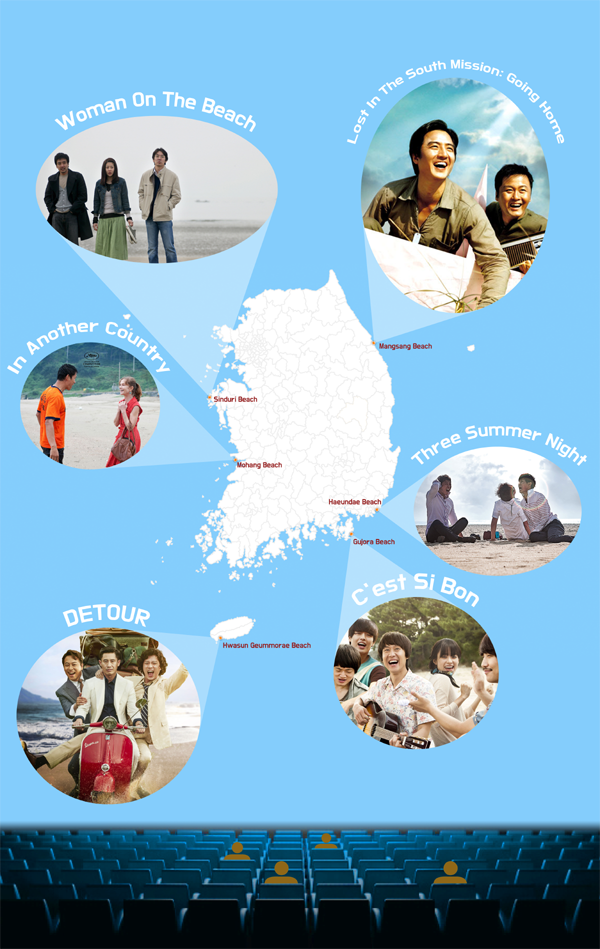 KOBIZ's latest infographic highlights a number beaches around Korea that have featured in various films: "It is summer, the season of the sea! In Korea, although being a small country, it is never easy to pick which beach to go, because this peninsula is surrounded by the sea and has 334 beaches altogether on the 3 sides..." 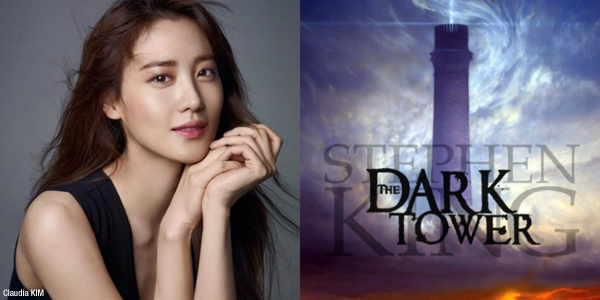 Claudia Kim has been confirmed to join Idris Elba, Matthew McConaughey and Tom Taylor in the television adaptation of Stephen King's opus, "The Dark Tower". "Claudia Kim is on board to play Arra Champignon, a character who possesses psychic abilities and seems to come from another world". Good luck! 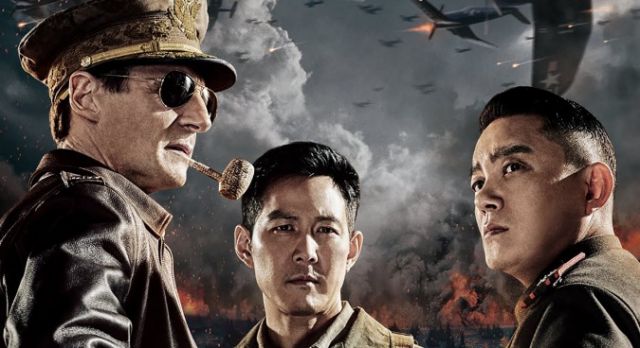