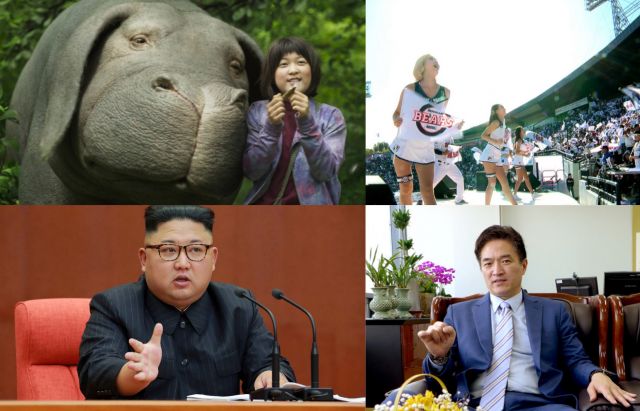 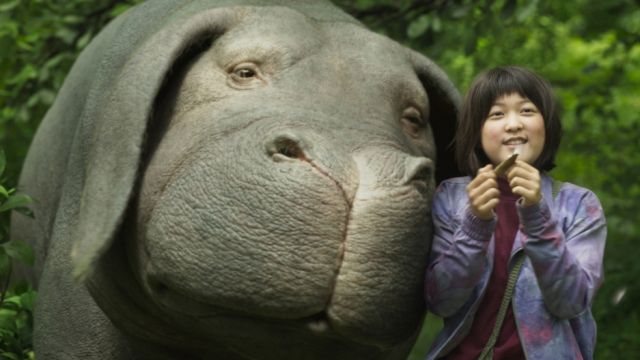 Bong Joon-ho's second international English-Language film "Okja" was, by all accounts, but unfortunately not at the local box office, another landmark film for one of Korea's most influential directors. In addition to all the critical acclaim the film continues to receive, and it being somewhat of a game-changing case for international and local distribution, the film's own themes around animal rights have caught the public's eye as a timely commentary on not animal rights around the world, but specifically in Park's own backyard. "Although Moon said that South Koreans still tend to think of pets as 'living stuffed animals'", writes Kelly Kasulis, "messages advocating for animal welfare appear to be increasingly mainstream". 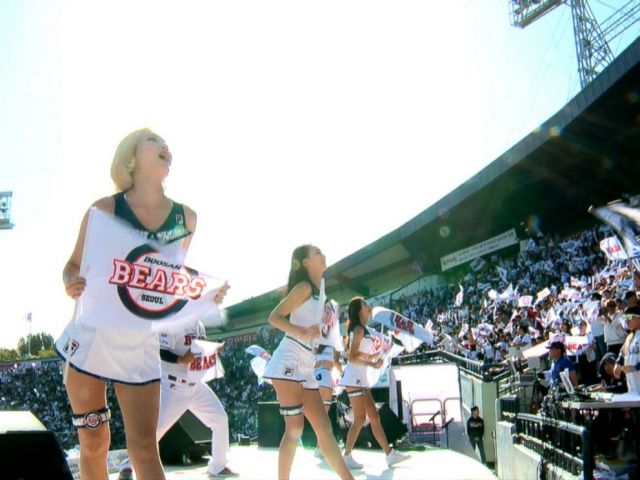 If someone takes you out to a ball game in Korea, you're in for a big surprise. "At first, it may seem like a rock concert, but this is actually what a South Korean baseball game is all about". The country's catchy 'cheer culture' is a major part of the experience. Each team has its own unique cheers for specific moments and for when star players are in the spotlight. Interestingly, you only cheer when your team on offence; when your team is defending, you let your opponent's supporters dominate the stadium's booming soundscape. "Don't be afraid to stand up and cheer!" said U.S. Army Band musician, Victor Dejesus. 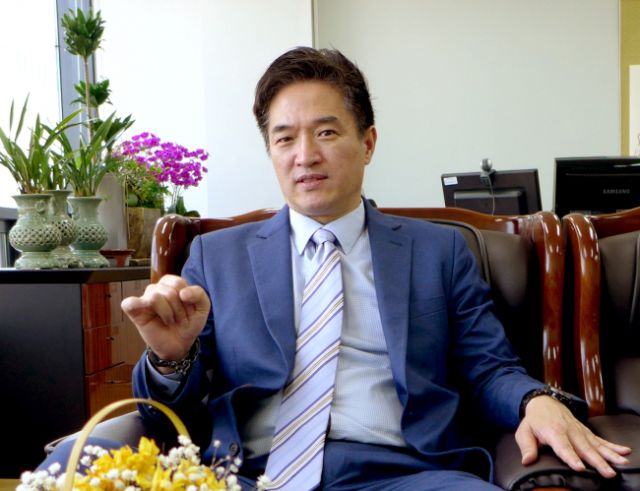 Professor Andrew Eun-gi Kim's new book, Korean Society: An Introduction, "attempts to help interpret the country by offering a sweeping elucidation on crosscutting issues". This edited collection of articles explores a wide range of topics pertinent to South Korean national identity in the twenty-first century, including gender politics, multiculturalism, globalization and the so-called Korean Wave. "Kim's assertion centres on the notion that the country during its utilitarian heydays from the 1960s through '80s cultivated, and inculcated, an ideology of national destiny -- to propel and grease the wheels of economic growth", writes Joel Lee for The Korea Herald. 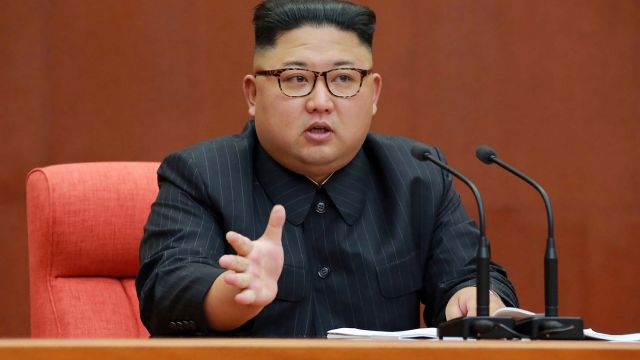 "What Kim Jong-un Has to Do With Your Skincare"

"Kim Jong-un apparently cares about making good waterproof mascara", writes Tracey E. Robey for Racked, referring to the North Korea's surprising interest in the country's cosmetic industry. On the other side of the DMZ, K-beauty sales in the South have risen in recent years, but most of those sales are from East and Southeast Asian countries. Throw in China and an increasingly hungry U.S. market and things start to get interesting. "One thing is certain in the competitive global beauty market: You probably won't be buying North Korean Unhasu waterproof mascara anytime soon".