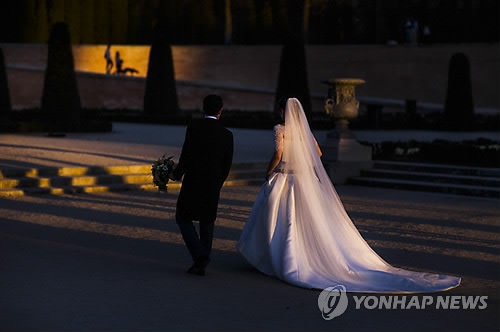 Korean women have traditionally been under serious pressure to marry, a surviving aspect of Confucianism that is still affecting culture in new and interesting ways. But is individual happiness considered? How many of Korea's young brides are actually fulfilled in matrimony? Korea Bang gives us some insight on the topic… 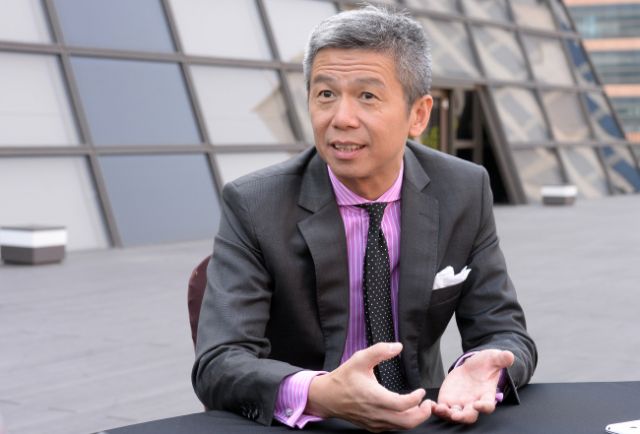 South Korea loves its luxuries. From designer clothes and accessories to expensive jewellery and cutting-edge cosmetics, South Koreans have sought the shine and refinement of quality and prestige. In this featured, Francis Srun (managing director of Asia-Pacific at the French luxury jewelry house Boucheron) sat down with the Korean Herald to discuss South Korea's growing desire for luxury. 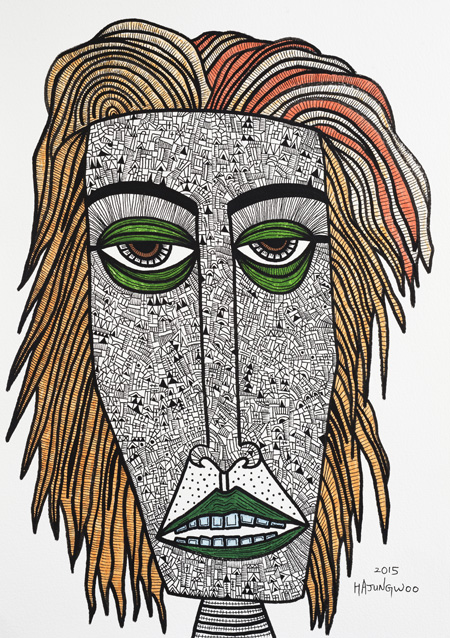 You may know Ha Jung-woo from such riveting blockbusters as "KUNDO : Age of the Rampant", "The Terror Live", "The Berlin File", or "Nameless Gangster", but currently fans can enjoy around 82 pieces of the actor's artwork at the Tulip Gallery and Studio in Seongnam until June. His painting style is described as "mostly hybrid of Pop art and Expressionism". 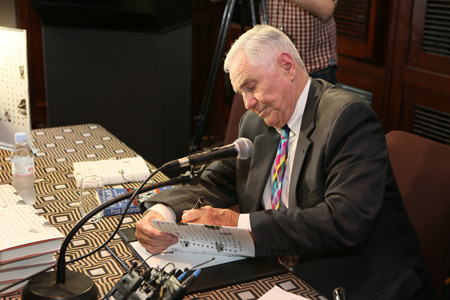 Former U.S. Ambassador Donald Gregg shares his memories and thoughts of his time journeying through Southeast and Northeast Asia, a 31-year duty that strongly featured South Korea and the surrounding political turmoil: "Totalitarian regimes change when they find that it is in their interest to change…. North Korea needs to find somebody to talk to in South Korea and the U.S. But I fear U.S. President Obama will not reach out to North Korea, as he would be severely criticized by our right wing should he do so".