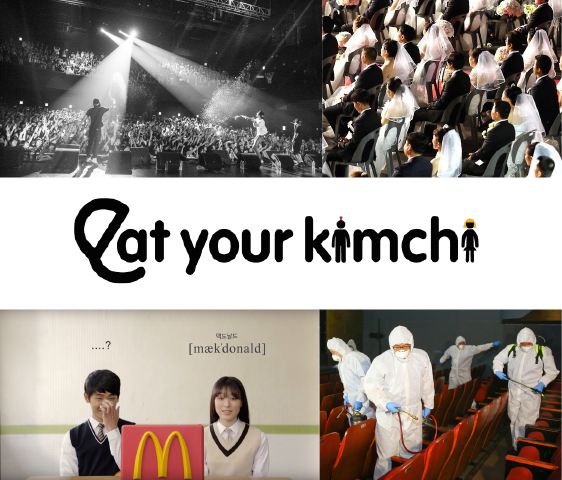 Complex takes a look at three Korean hip=hop artists making new waves, Seoul hold mass wedding for North Korean defectors, Korean culture awakens from MERS, EYK share their thoughts on how living abroad has changed them, and did you know that there is a South Korea-North Korean translation app? 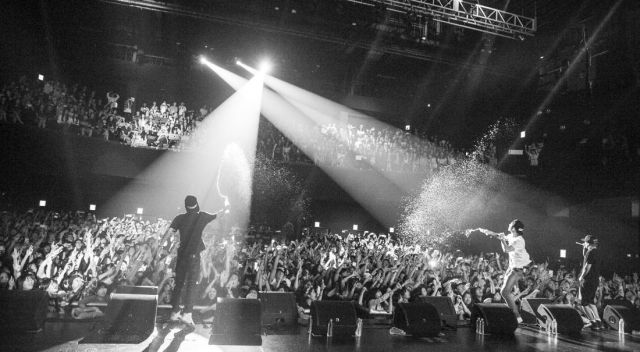 "The Rise of Illionaire Records, the Independent Label Taking Korean Hip-Hop to the Next Level"

Here's an interesting article by Complex that tells the story of how three Korean rappers (Dok2, the Quiett, and Beenzino) are mixing up the Korean hip-hop scene by creating they own model of lyrical success. 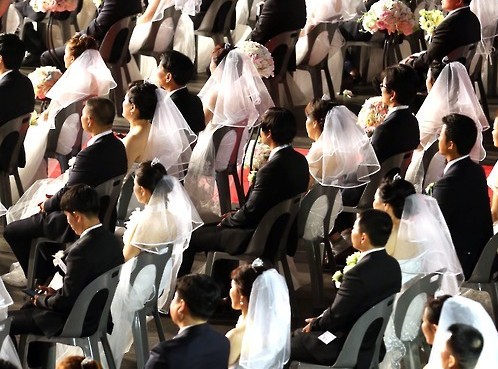 Around a hundred couples participated in a free mass wedding held at Olympic Park in Seoul to celebrate their civil unions. "I think it's really great that we can live together by overcoming cultural barriers and being understanding and respectful of each other". Congratulations to all! 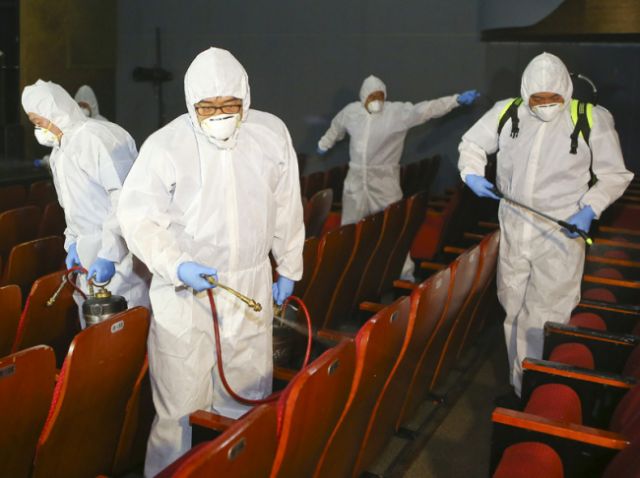 For all those who were (rightfully) concerned about the recent outbreak of MERS in South Korea, it appears that now that the virus is under control things are returning to normal. Cinemas, concerts, and theatres are all reportedly seeing normal numbers as the public makes its way back out there en masse. Whew! 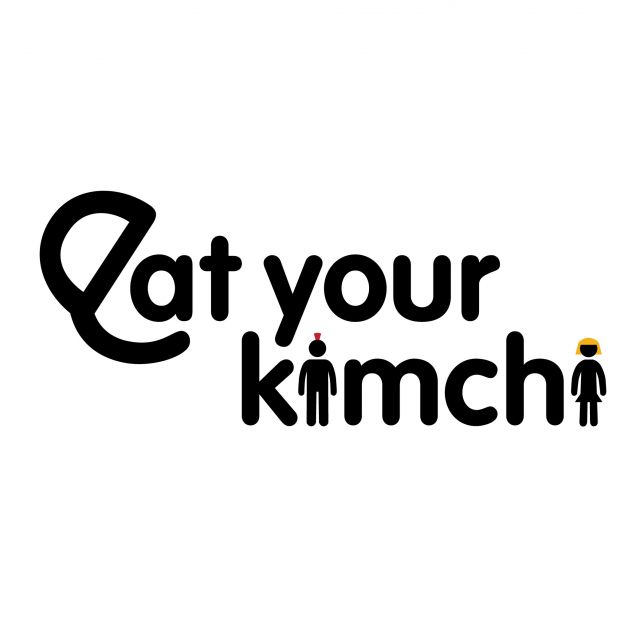 "How Living Abroad Changes Your Life"

Seriously, travelling (and living) abroad can really affect your life in both positive and negative ways, and often it does so in a way that you'd might not have expected. In this post, the popular Eat Your Kimchi team share their thoughts on how living abroad has changes their lives and impacted their relationships with friends and family back home.

READ ON EAT YOUR KIMCHI: http://www.eatyourkimchi.com/how-living-abroad-changes-your-life/ 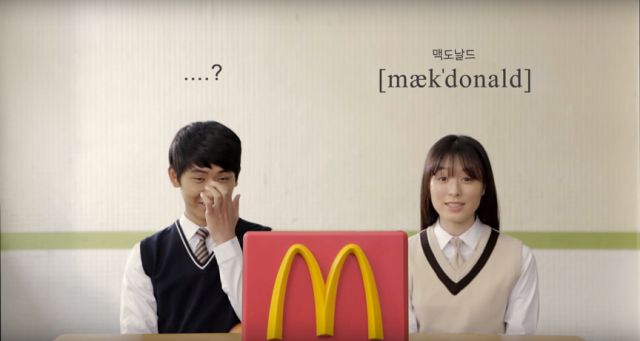 It's amazing what 70 years of separation can do to a language, culture, and its people. With regards to language, apparently their are some significant differences between words across the DMZ, and guess whatnow there's an app for that!