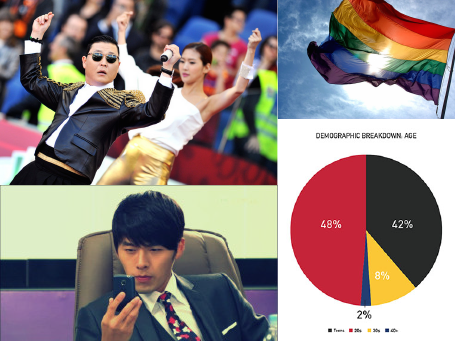 Discover what to expect when dating in Korea, find out what psychology can tell us about Korean pop culture, what's it like to be gay in Korean culture?, and see how Koreans are using twitter compared to other nations. 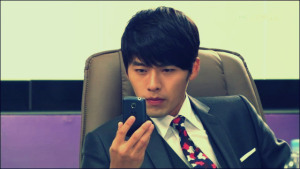 "5 Korean Dating Rules that May Surprise You"

Having problems on your dates in Korea? There may be some cultural differences around dating that you may not be aware of. It would help if you knew, for example, if 'going Dutch' (splitting the bill) is acceptable or not, or if that 'three-date' rule applies, and how important is texting? It's good to know these things. 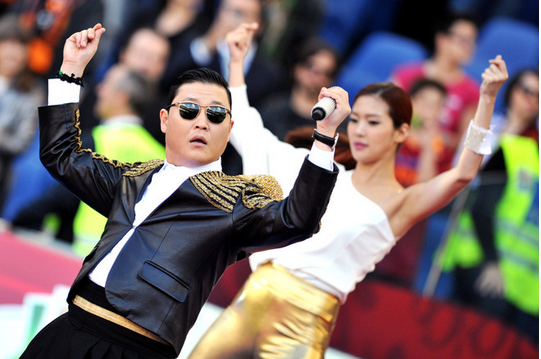 Why do Korean soap opera plotlines seem to defy the basic principles of microeconomic theory?What can we learn about the reinterpretation of locality in Korean rapper Psy's "Gangnam Style" music video? Are Korea's girl groups more popular because their members are, on average, 10 centimeters, or about 3.9 inches, taller than their Japanese counterparts? These are just some the questions psychologists are asking about the phenomenal rise of K-pop and its surrounding culture. Academics from various institutions are turning their eye to South Korea's cultural boom and producing some interesting perspectives of the country's cultural rise to riches and its effect.

…READ ON THE WALL STREET JOURNAL 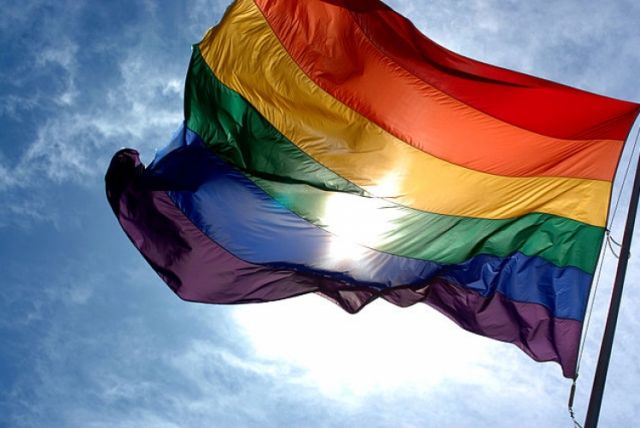 "Man Talks About Being Gay In South Korea Where Homosexuality Is A 'Foreign' Issue; 'I Couldn't Even Tell My Family'"

As far as beautiful natural scenery goes, South Korea's Jeju island is simply a must see if you looking to experience perhaps the country's most stunning natural landscapes. This small island off the south coast is currently enjoying heavy interest from both local and foreign travelers: there are more shops being opened, more tours are cropping up, individuals and organizations are buying up land wherever they can find it, and travelers and investors can now expect to find a second airport on the island in response. The project to build a second airport on the island will cost an estimated $3.6 billion and is scheduled for completion in 2025. 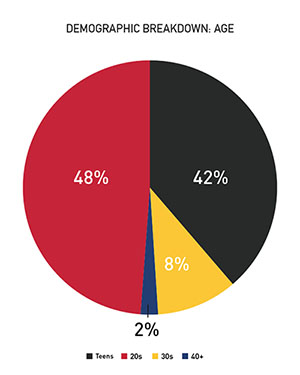 Korea is a seriously techno-savvy place in space-time with a large percentage of the population having access to social media platforms like Facebook and Twitter. But different countries also use (and abuse) such platforms differently, and in this report 360i presents research on how South Koreans make use of the most popular social media platform, Twitter. If your job involves dealing with brands and marketing in Korea, take note; if not, this is just interesting.