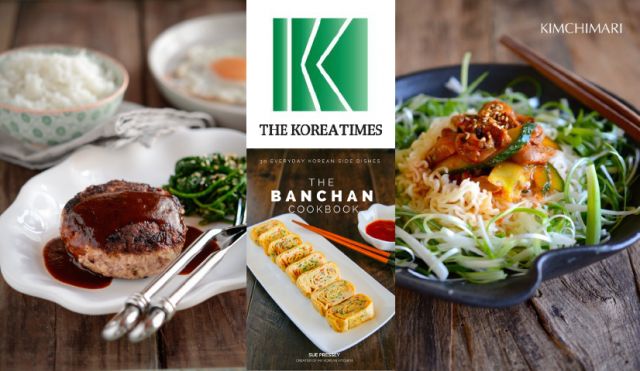 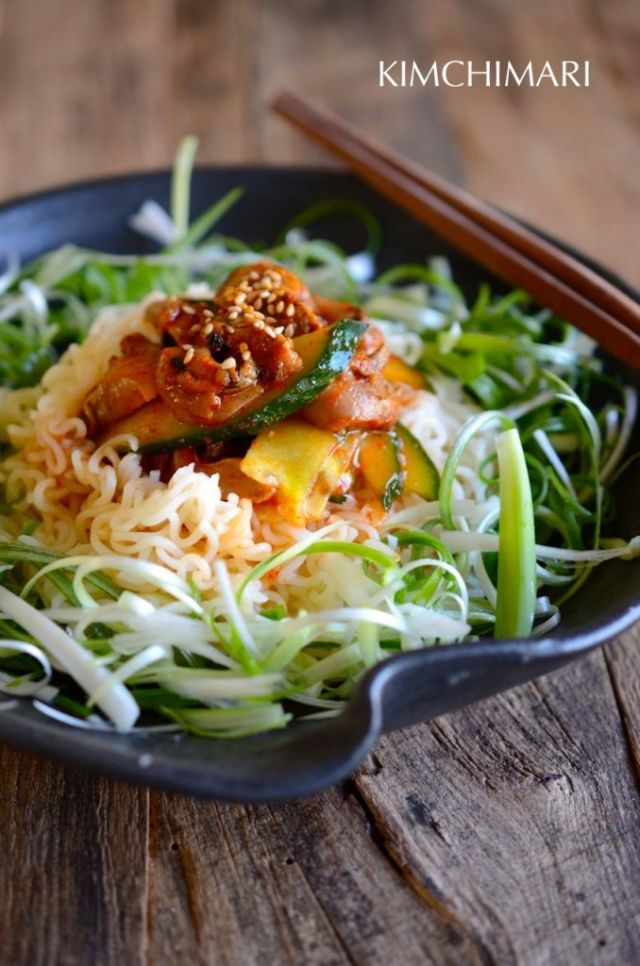 Fancy making your own piping hot noodles? Of course you do, and in addition to learning how to do exactly that, Jin Joo also happily shares some of her own memories on the topic, as well some brief history into ramen in Korea: "Today, there are over 100+ different kinds of Korean Ramen in the market and Korea is world's top consumer of ramen based on number of ramen consumed per person". 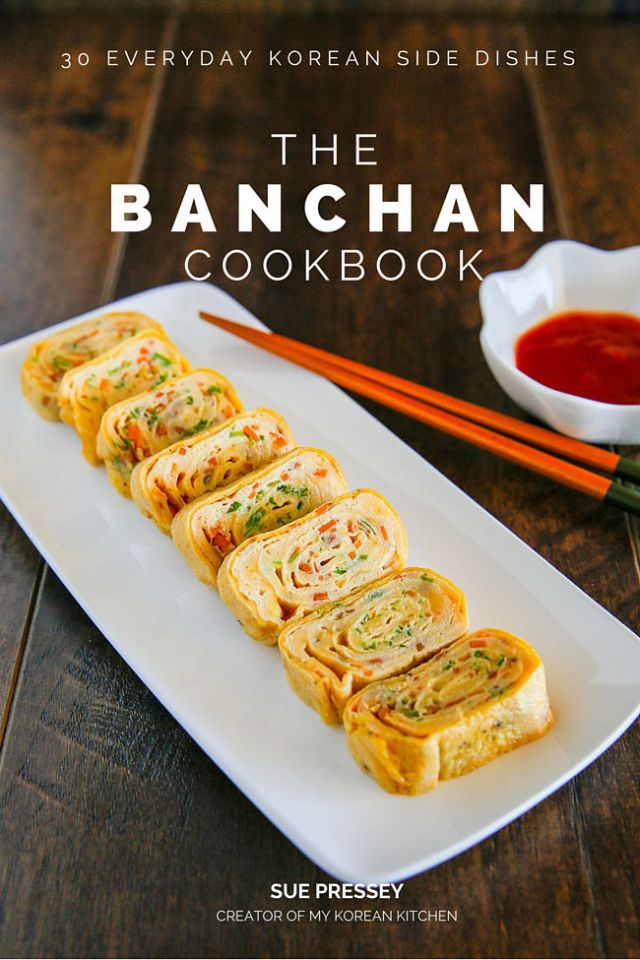 Sue has been working hard on her Banchan cookbook (with video course and ebook); in it she present 30 of the most popular Korean dishes for you to make right at home, Korean style, of course! This could make a great gift for a family member or friend who's interested in Korean cuisine, or for someone who is perhaps a little shy in the kitchen and trying new things. Go cook, go enjoy!

…READ ON MY KOREAN KITCHEN 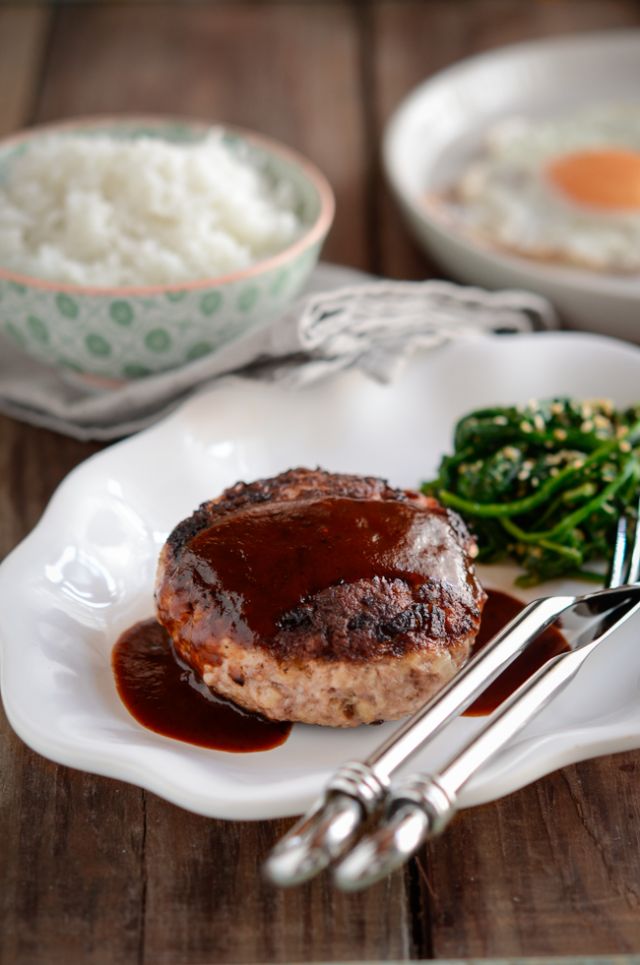 Holly over at Beyond Kimchi teases us with a recipe for making old fashioned Salisbury steak, yes! After realising that every restaurant she vista seems to have a different war for making this dish, Holly presents her take on it that's similar to the Japanese Hambagu. "Hope you can try this flavorful rich steak when you are in the mood for something different than the boring chicken casserole for dinner. You won't regret!"

…READ ON BEYOND KIMCHI 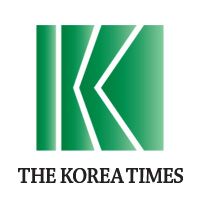 Korean food is great, delicious, but is that enough for it to become an intangible cultural heritage? The Korean government believes so, and is making plans to have Korean cuisine recognised by UNESCO as a part of Korea's tradition and culture. Here's an official from Korea's Ministry of Culture, Sports and Tourism: "Culinary promotion has been undertaken by the agriculture ministry mainly… But it's important that food is integrated with culture and tourism, and that's what has led to this new initiative".