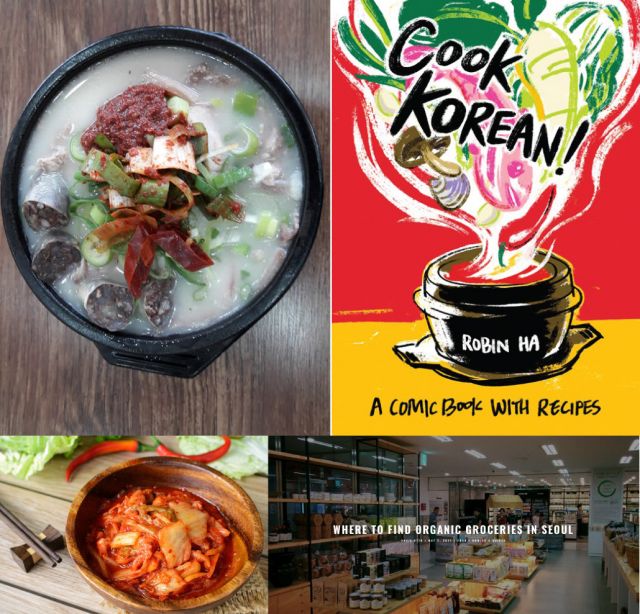 10 Magazine helps you find organic groceries in Seoul, Robin Ha's book uses comics to help you get K-cooking in the kitchen, crawlies creep into Korean's diet, and is 7UP and kimchi a match made in heaven?

"WHERE TO FIND ORGANIC GROCERIES IN SEOUL"

If you seeking "authentic European cheese, artisan cured and smoked meats, grass-fed hanwoo beef, and fresh fruits and vegetables from around the world", then this post on 10 Magazine by Annie Otto is for you. There are an increasing number of gourmet grocery stores in Seoul you can take advantage of if you're looking for a flavour change, or, if you're a foreigner, to remember a few tastes from back home. Annie has compiled a great list here of places around town you can try to get your fix (map locations included), so be sure to click on through and discover them for yourself. 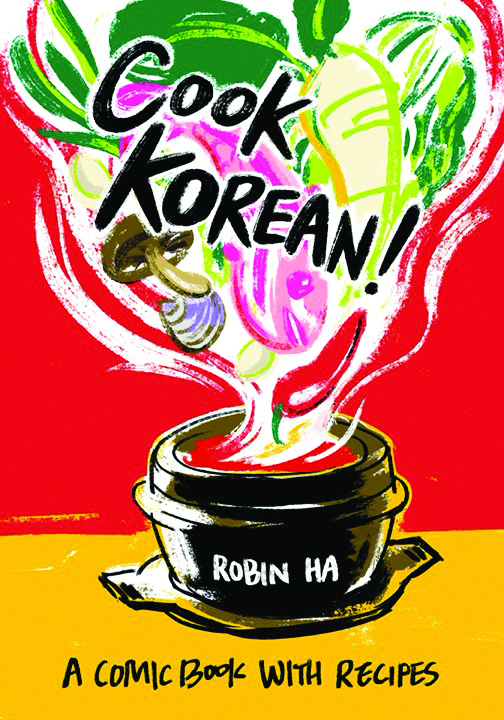 Regina M. Torres reviews Robin Ha's creative, comic-inspired cookbook "Cook Korean!". "Author and illustrator Robin Ha", writes Regina, "has given the English-speaking world a vibrant and informative comic book-style cookbook, complete with passages that serve as welcoming introductions to Korean terminology and food culture". The 176-page book (which covers over 100 varieties of dishes) was released mid-2016 and is available on Amazon to purchase. Regina concludes: "Ha's passion for cooking is conveyed in an unassuming, practical, and artistic manner which can be contagious in a most welcome and quirky way". 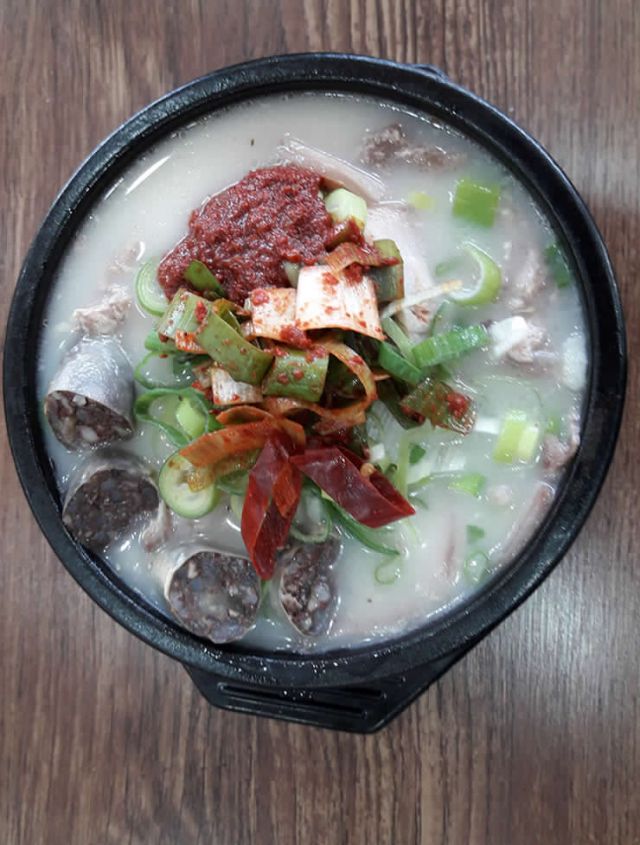 Grubs up in South Korea! According to this report on The Korea Times, "More restaurants advance in integrating insects into Korean food". South Korean cuisine has taken off over the past decade or so internationally, but the country has not been immune to the international trend of chowing down on protein-rich insects. "As more consumers embrace insects as food, it is expanding into snack shop for pets and cafe for humans", writes Kim Ji-soo. And there's even a reality show ("Law of the Jungle") where celebrities are forced to sustain themselves on an island by eating creepy crawlies. Would you? Could you? Let us know in the comment section below... 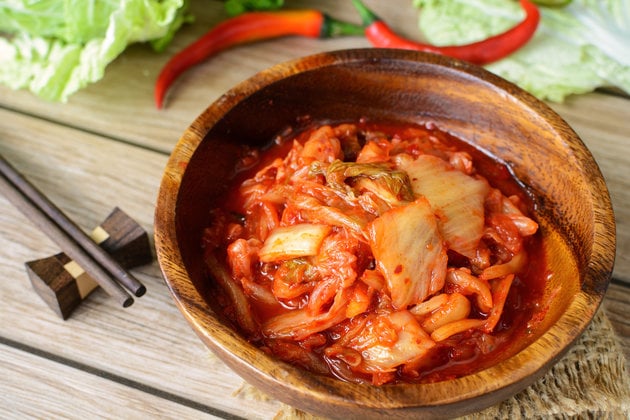 "7Up Soda Gives The World A Kimchi Recipe, And Debate Ensues"

7Up, a sugary soda company from America, recently posted a video on how to make kimchi titled "Easy White Kimchi". The video was part of a campaign to demonstrate how their product could be used in cooking. Besides the seeming mismatch between a 'super food' and 'the war on sugar', some have gone further and criticised the company for "cultural appropriation". Would you use soda to make kimchi?