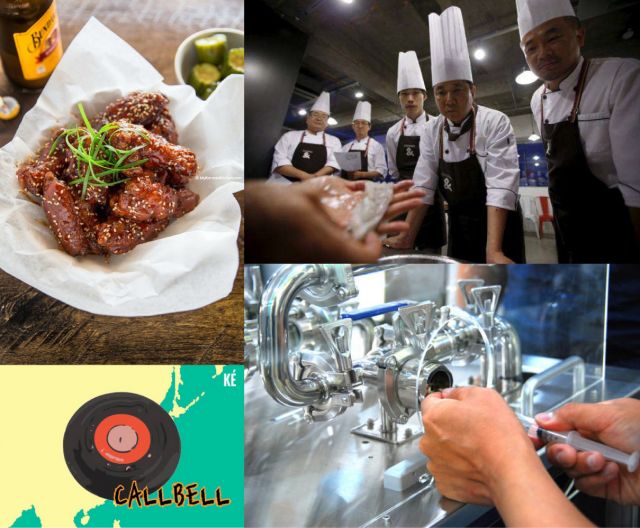 Make your own spicy KFC (Korean fried chicken) with My Korean Kitchen, Korea Expose looks at Korea's 'call button' culture and its history, a new tech startup uses lasers to ensure food safety, and more men are cooking up a storm in the Land of the Morning Calm. 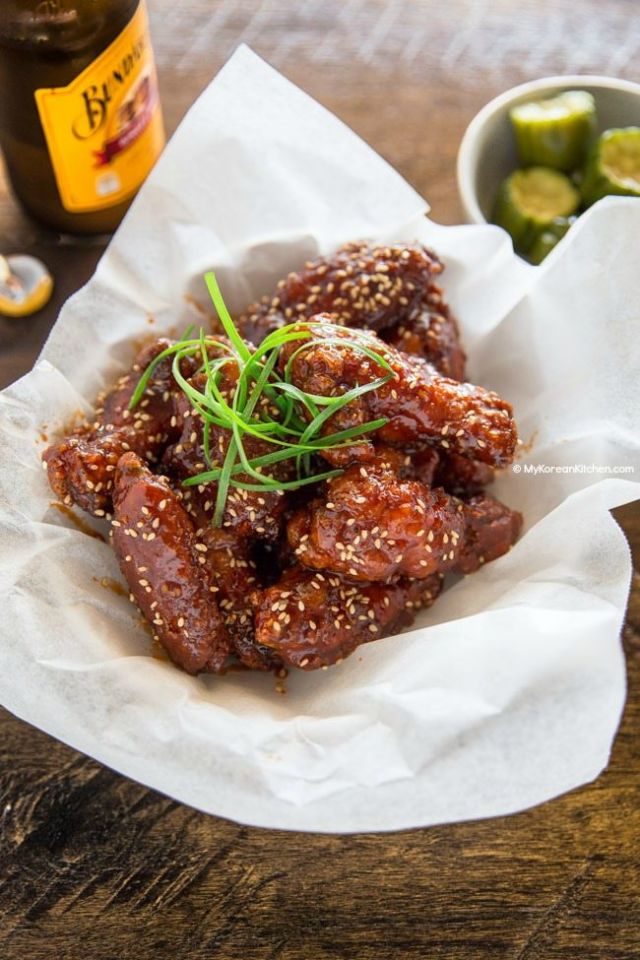 "Would you care for super crunchy chicken that is coated with hugely addictive homemade Korean sweet chilli sauce?" Absolutely! KFC, "Korean fried chicken", as Sue says, is a popular anywhere you go in Korea, but there are also many different types of KFC around. In this recent post on her mouthwatering blog, My Korean Kitchen, Sue layouts a simple three-step plan for making Yangnyeom Chicken, a "double deep fried chicken that is coated with sticky, spicy and sweet sauce".

...READ ON MY KOREAN KITCHEN 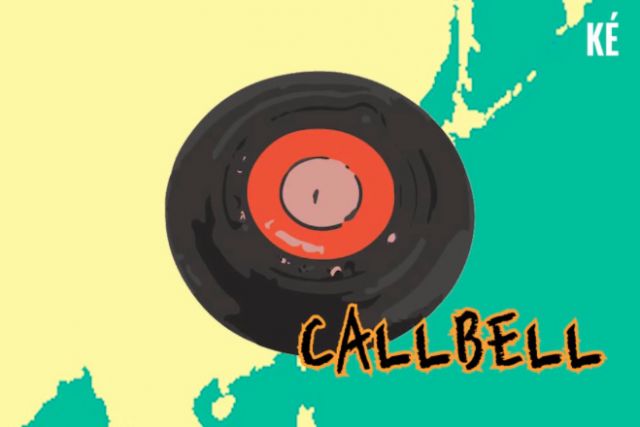 While visiting a Korean restaurant for the first time, or any international food chain for that matter, chances are there's a call button attached to the table for convenience. According to this post on Korea Expose by Youngjoo Lee, the history of call bells in Korea goes back to the early 90s and began to evolve into different forms in the 2000s ("There was even a design that allowed a diner to order different items from a restaurant menu"). The industry is now worth $22 million, but despite its obvious benefits, could "one person's convenience can be another person's misery"? 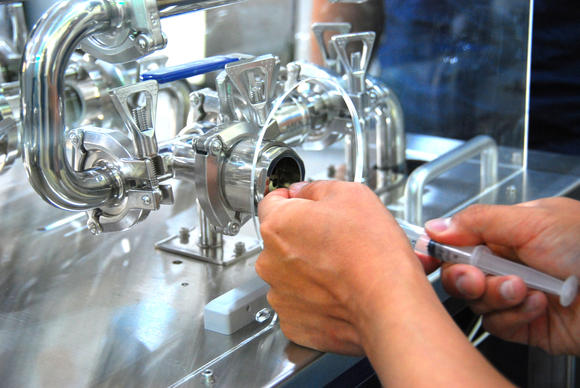 Amid the growing concern in Korea over food safety, an innovative tech startup claims to be able to offer a cheaper and quicker way to detect unwanted bacteria in Korea's kitchens. "Scientifically and objectively quantifying bacterial contamination has always been the number one problem that needs to be solved in the food industry", said Woo Deog-hyun, a manager at Nongshim Engineering. The Wave Talk uses laser technology ("The Wave Inspection Sensor") to measure how light refracts through a liquid, and "if bacteria are present, they will interfere with the light, which will return at a different angle". Could be a game changer for Korean food safety? 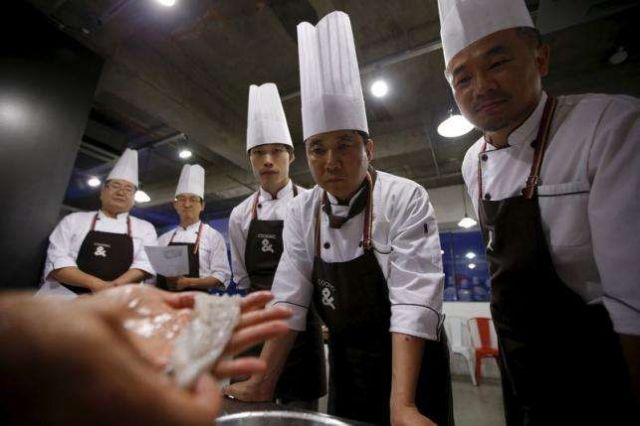 The culture around men cooking in Korea is evolving. Traditionally, women have taken the lead in the kitchen, but more and more men are showing a keen interest in acquiring the necessary skills for themselves. The shift comes in part thanks to a growing number of reality shows and other media featuring men in the kitchen: "The act of cooking has become more playable for the opposite sex".