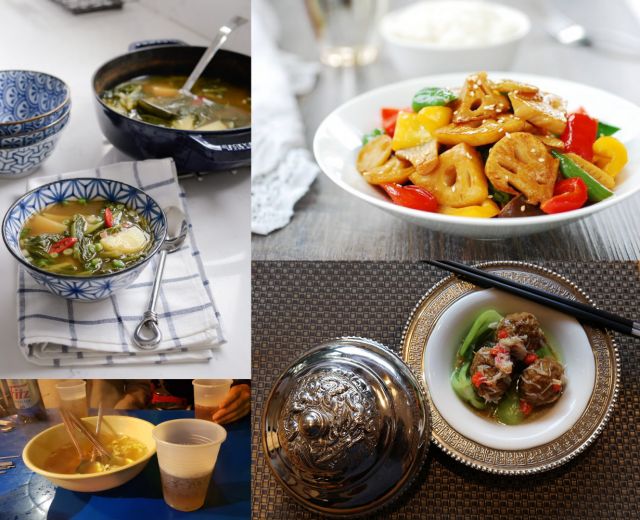 Holly goes beyond kimchee with her latest soup recipe, The Korea Herald has this great guide to Korean specialities found at 'tented bars' (pojangmacha), Chinese royal cuisine comes to the capital, and explore Korean Bapsang for a list of delicious vegetarian dishes you can make at home. 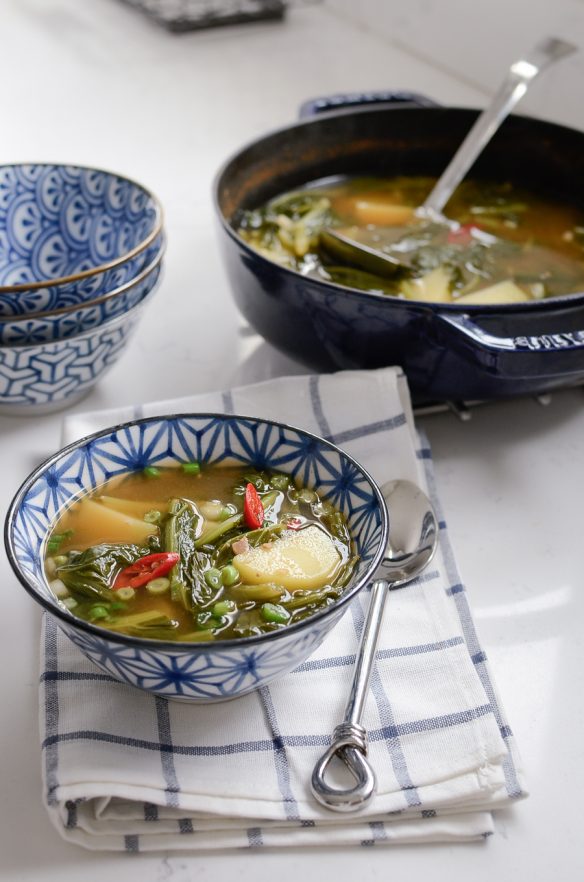 Holly is a native Korean mother who loves sharing "lip-smackingly delicious" Korean recipes on her website, Beyond Kimchee. In this recent post, Holly shows us how to put together a Korean-style soup using turnip greens and soybean paste. "Very homey and comforting, this turnip green potato soup will bring Korean comfort to your meal". This one will take you a total of 20 minutes from start to finish and serves 4 to 6 lucky dinner guests. Enjoy!

...READ ON BEYOND KIMCHEE 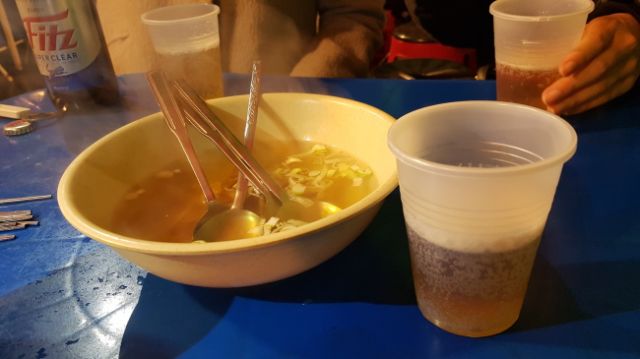 Korea's tented bars, know as "pojangmacha", are the perfect place to experience many of Korea's lesser-known specialities. "Some distinctly Korean specialities, featuring odd ingredients unfamiliar to most foreign visitors and even many Koreans", writes Rumy Doo on The Korea Herald. In this post, Doo provides a great guide to "some of the most unusual, and arguably tastiest, eats for the adventurous" in the Land of the Morning Calm. 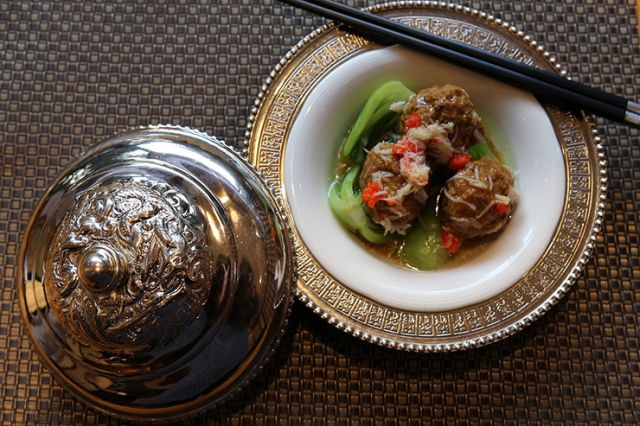 While relations between China and South Korea have been tense this year, that hasn't prevented China's most prestigious cooking style, Huaiyang cuisine, from finding a foothold in the capital for the holiday season. Until December 22, locals can take advantage of a rare opportunity to indulge in China's Huaiyang cuisine at the Taipan in the Millennium Seoul Hilton. If you're in Seoul this month and want to enjoy the best China's cuisine has to offer, now is your chance. 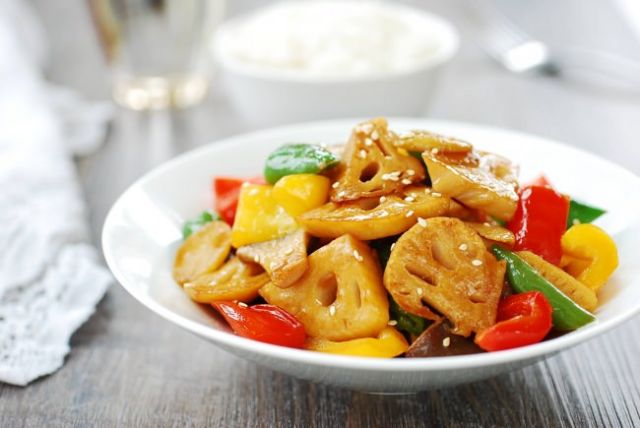 Being a vegetarian can be difficult at times, especially if you're venturing out and exploring new flavours in a foreign land. In Korea, vegetarianism is growing, but if you're not sure what you can make in your own kitchen, this page on Korean Bapsang (run by Hyosun Ro, a Korean-American mother of two) offers an array of delicious meat-free dishes for you to try at home.