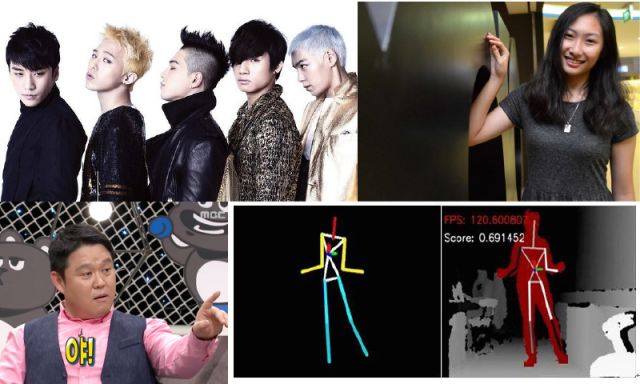 Seoul Beats takes a close look at K-pop leaders and their role in idol groups, scientist develop a virtual K-pop teacher to help fans learn their favourite moves, a Chinese mother forks out thousands of dollars to send her daughter to K-pop boot camp, and what's the deal with boy bands in Korea? 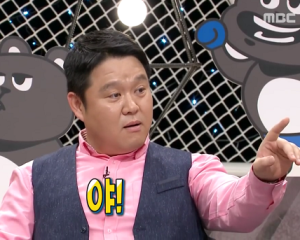 "Why Are K-pop's Leaders Being Criticized?"

K-pop is an extremely competitive and complex industry, especially as it continues to be a major culture export, and it's difficult to maintain a winning image and edge that will help keep any one group's hopes of commercial success alive and kicking. But how important are idol 'leaders' in the K-pop music scene? Seoul Beats explores: "Being a leader is not that glorifying either. Take a look at how Weekly Idol treats the leaders of groups. While it may be in jest, the leaders usually have to bear more weight in different areas than simply just bringing popularity to their group".

Korea is well known for its vibrant and dynamic music scene as well as its technology, so what happens when these two areas combine? Researchers at the Pohang University of Science and Technology have developed a program that uses advanced motion-tracking technology to help fans learn the moves through the guidance of a virtual dance instructor: "In order to develop the virtual K-Pop dance teacher, the team selected a hundred K-POP dance routines that were performed by a professional dancer and collected the moves of 15 body joints of each dancing movement. They then extracted the moves of 15 body joints from a dance learner using the developed precise 3D tracking of body joints and evaluated the average similarity between the body joint movements of the dance learner and those of the professional dancer". Would you try it? 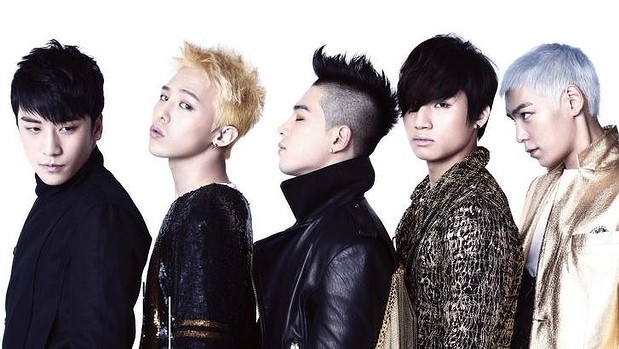 Big Bang is the quintessential boy band in K-pop, but what exactly is the appeal here? The idea of young, sexy men singing their hearts out is obvious enough, but is there more to it than that, what does it take to be a successful boy band? Big Bang has helped pave the way for boy bands in Korea, and in this article, Jacques Paterson takes a closer look at the details of this phenomenon through their success.

...READ ON THE SYDNEY MORNING HERALD 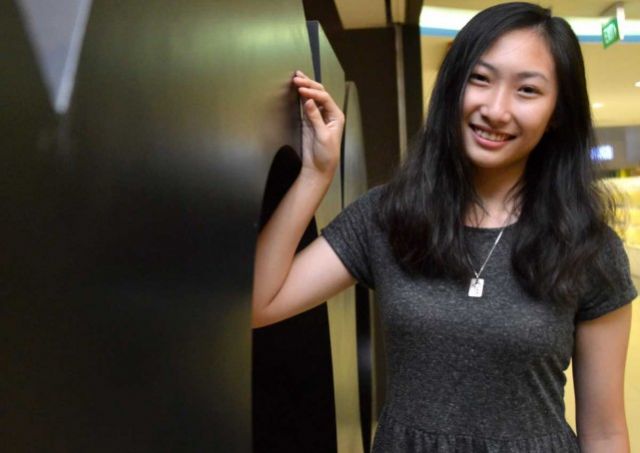 A mother is China is forking out thousands of dollars to send her daughter to a 'K-pop boot camp' in Korea believing she has what it takes to make a success of herself in this highly competitive industry: "My sacrifice will be worth it because her happiness means the world to me", she said, but given the K-pop scene is swamped by a fanatical generation of industry hopefuls, how realistic is this dream?