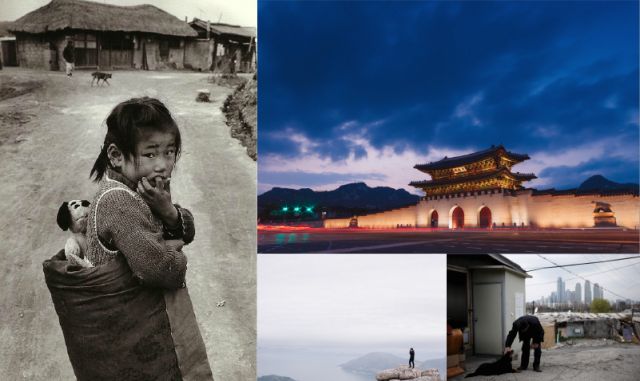 Take a trip back through Korea's recent history through pictures of its people, see shots of Gangnum's last slums before they're demolished, Robert Koehler captures Gwanghwamun Gate, and Seoul State of Mind expires "Calmversation". 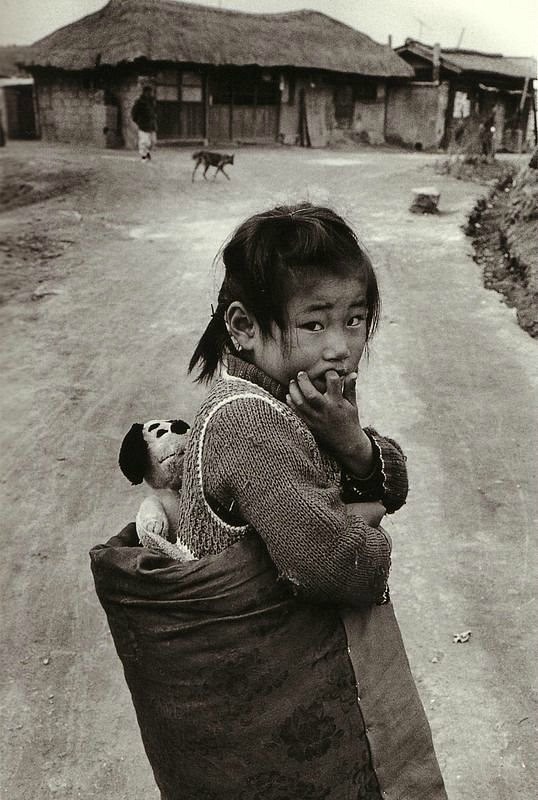 This is great post by Geraly Nowak from Best of Web Shrine that photographically documents South Korea from 1960s to 1990s. The Korean War left both sides in a worse off state, but alongside the bloodshed and rebuilding fell the Korea people, their cities and countryside, and the hope that the 20th Century's "long peace" would finally find them. 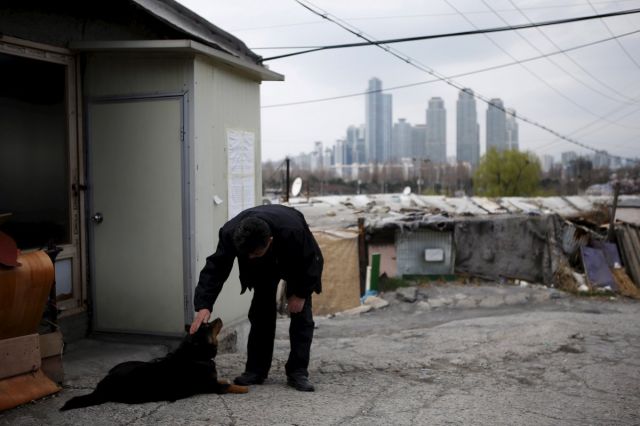 Gangnam, an affluent and glitzy district in downtown Seoul, will soon be slum free as Guryong's days are numbered. The shanty town is home to over 2,000 residents and agreed last December on a city planned redevelopment plan: "We need to develop the area quickly to improve housing security for people there, because these illegal shacks are old, so they are vulnerable", said Gangnum official Cho Gyu-tae. 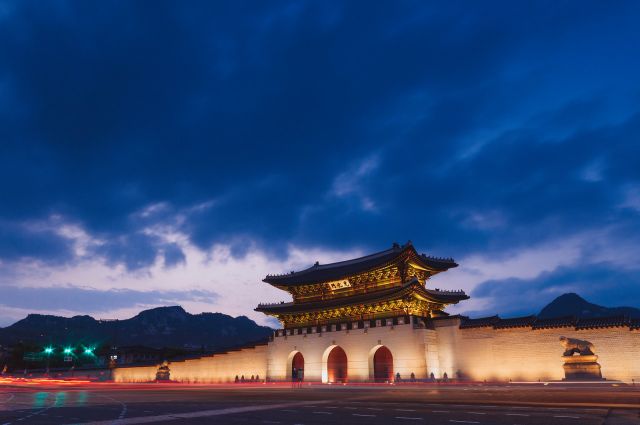 Robert Koehler dazzles us once more with this romantic shot of the Gwanghwamun Gate as a storm looms. 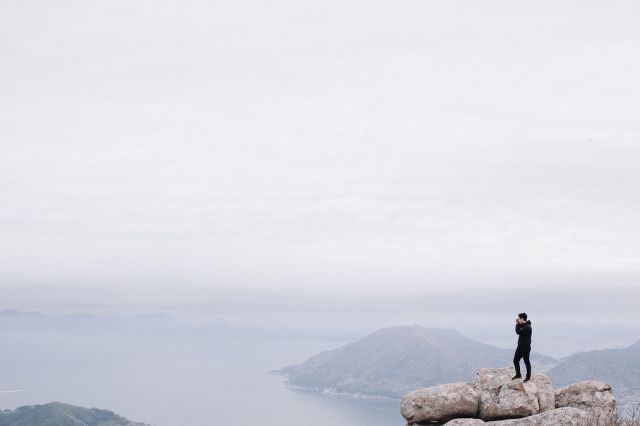 In this post, Seoul State of Mind explores and promotes"calmversation": "… an opportunity to connect with others in time and space, based on a visual experience. These visuals embody peace and tranquility and the imagery often plays with the viewers' senses. Our interpretation of these pictures may differ but the end result is always the same; a quietly beautiful conversation about what's in front of us".